I had made a decision not to do yet another “2014: In Summary” post, however, I’ve just been writing in my diary about 2014 (yes, I keep a diary, not every day, but at least once a week, and it holds all my darkest secrets, greatest fears and happiest moments) and I realised that 2014 was a great year, so even if this post is just one for me, and is incredibly dull for everyone else, I want to write it. Hopefully it will be a bit more of an insight into who I am too; you never know!

Sadly, 2014 started by hitting rock bottom. My gorgeous granny, who was so much of my musical inspiration and such a massive supporter from day one, passed away on New Years Day. It was a very sad way to start the year, but it did mean we all spent a lot more family time before going back into our manic daily routines. Her funeral was so very humbling; if half as many people make it to my funeral when it is my time, I will have lived a great life and will have been so very loved. So many people turned up and had incredible stories to tell and such fond memories of my adorable, charismatic and talented granny; it was wonderful to hear and see how loved she was.A couple of days after the funeral, I headed back to London and got back into my life there. Having started 2014 at a pretty low point, it then started a very swift trajectory upwards, Yay!

Theatre wise – I saw so much theatre in 2014 I’m actually going to do a separate post about it all – too many to mention here in addition to the rest of my year’s highlights, I’d have a novel on my hands!

I had some great singing opportunities come my way in 2014 including singing at “The Ivy”, winning the “Spotlight Unplugged” competition, runner up at “The Voice of Soho” competition and even being asked to sing a gorgeous song as part of the “Dan and Laura Curtis Songbook” concert at the Royal Albert Hall (Red floor length dress + curly hair + Royal Albert Hall = nearly peed myself with nerves but so exciting!)

Another one of the gigs I did in 2014 was “West End Fest”, which is a concert put on by West End performers in London every 6 months or so, for charity. At this particular concert, my friend David Ribi (www.twitter.com/DavidRibiMusic) and I had decided to sing a duet, and started working on a number together for it. A conversation at one of our rehearsals led to us moving in to the most gorgeous house together in March – I never saw it coming but it was the best idea ever!

He is now one of my best friends on the planet and I don’t know what I would do without him! Shortly after, the beautiful and incredibly talented Dan also moved in to our wonderful house and our home was complete! These boys have seen me at all my highs and my lows since, and manage to put up with me and look after me so well – I’m a very lucky girl!

There were lots and lots of auditions, and even a particularly memorable post-audition mojito session after myself and a couple of friends had all had auditions in the same building at similar times!

2014 also brought a new “string to my bow” in the form of modelling. I never thought I could model. I am a girl with a bum and boobs, and I’m actually quite proud of my assets, I’m not big, but I never thought modelling was on the cards for a curvy size 10. However, I have ended up doing several wonderful photoshoots this year, including an easter shoot, a “contemporary make up” shoot and even a shoot as a jilted bride!

In 2014 I also started singing with “Straight On Red”; learning all their material, filming a music video or two and several gigs across the country with a group of incredible musicians has been such a thrill! www.straightonred.co.uk

Another highlight was that I got to see one of my musical inspirations, Sara Bareilles, perform live. She is from the states and her gigs in the UK are so few and far between, and so highly coveted, to get a ticket was as likely as winning the lottery! The gig was everything I had anticipated and more – she really is fantastic, not just her music but she puts so much heart into her live performances, and tells a story with every song; its very brave and completely brilliant.Seriously, just watch this (I watch this almost daily!)

I also had a great holiday in Crete with my family – lots of sun, sand and sea and a few cheeky cocktails – what more does a girl need!?!?

On my return, I was thanking my lucky stars that I had just had the break, as I launched into a new project recording a concept album for a new show, “Company Man”. This was, by far, the hardest sight-reading I have ever done in my life and some of the most challenging singing too! It was hard work, but it is gorgeous music and I can’t wait to hear the finished album in the new year!

I managed to travel a fair bit in 2014 too; Crete I mentioned already, but there were also trips to Edinburgh, Glasgow, Cornwall, Reading, Manchester, York, Norwich, Bristol and even a cheeky trip to see David in Cologne for his press night playing “Brad” in the European Tour of “The Rocky Horror Show”!

Obviously, there were lows in 2014, and there were some more spectacular highs, all I can say is if 2015 brings as many challenges, highlights and special moments as 2014, I’m in for a great year!

I hope this post hasn’t been too self indulgent, and I hope it has given you, whoever you are, reading this, a bit more of an insight into who I am and what I do. My life seems to be an endless stream of bizarre adventures across the country (or the world!) singing and performing, auditioning and recording, and I wouldn’t change it for anything!

This year I am going to try to keep a blog weekly (I did say “try”…..!) – I’m not sure what “genre” blogger I am, I guess it is going to be a real mix of whatever I’m up to, whatever I’m thinking about, where I am, what I’m making or who I’m spending time with, but I’m looking forward to what this year will bring and I hope you enjoy it too! 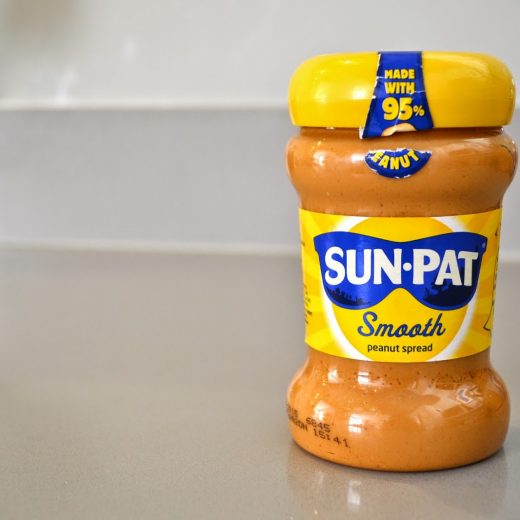 What are you scared of? 12 amazing phobias 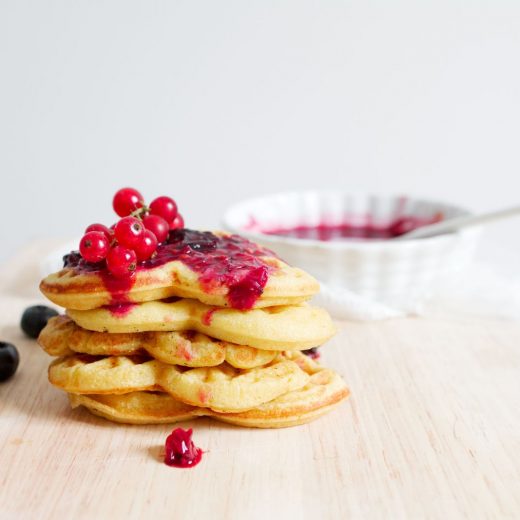 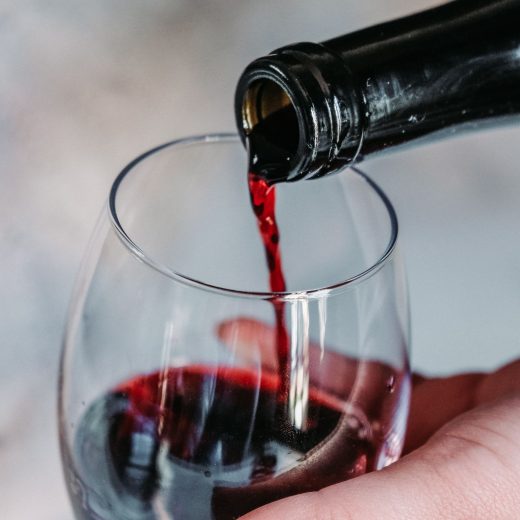