This month has been a funny one for me; I’ve been living in 3 different places – London, Bristol and Cornwall, and I’ve never really known when it is holiday time and when it is work time….I guess that is one of the perils of being self-employed. That little voice in the back of your head that drives you every day is still there when you are away for a bit of rest and recoup like an irritating boss, reminding you of deadlines, emails to send and things you should probably be doing instead of lounging around…

I do think I’ve managed to get the balance right though – I’ve managed to catch a tan in the cornish sun, have had one of my busiest blogging months ever (majority behind the scenes, but watch this space!) and I’ve even squeezed in a few gigs and recording sessions in between! Yay!)

I first saw this London-based designer’s gorgeous work on instagram a month or two ago and immediately started lusting over her stunning shoes. I followed her on twitter too just to get my fix. All I can say is I must have been lusting a little obviously because the next thing I know I had a pair of these stunning shoes arrive in the post!

I am in love. The shoes are gorgeous, so comfy and their design is so stylish – I love them! They even have a little union jack on the bottom – how cute is that?!

I wore them for the first time on Sunday night in a concert and felt like a princess, so thank you Sarah for these – they are so beautiful!

You don’t have to look far for flavoured water these days, but when I heard about Just Bee’s range I simply had to try it.

The thing with a lot of soft drinks now is that they all have so much sugar in – Just Bee sweeten their flavoured water with honey so each drink is less than 5% sugar and less than 50 calories.

More that that, they have a range of flavours – blueberry and lemon, apple and ginger & lemon and green tea – so you are spoilt for choice!

Just Bee donate 10% of their profits to charity, including the charity “Friends of the Honeybee” which plans to reverse the decline in bee numbers by creating safe environments for them to live.

I was a little tentative at first – honey sweetened blueberry and lemon water?! – but I’ve now tried all of them and they are all really yummy – and with the great morals behind them, low sugar, only 50 calories and their environmentally friendly packaging, you can’t go wrong!

I first met Justine just over a year ago and she has to be one of the most positive people I’ve ever met – she is constantly smiling and offering support, and on top of that, she is incredibly talented.

I was given a pre-release copy of her new album “Simple Thing” this month and was so excited to hear what she has been up to in the studio.

Justine is best described as a classical crossover soprano and her voice is just stunning. I can’t stop listening to the album – and singing along! On this album she has not just done songs that are considered “classical” but has also taken on songs such as “Titanium”, “Somewhere Only We Know” and “I Don’t Wanna Miss A Thing” and performed them in her own beautiful and original style.

I absolutely recommend you check Justine out – you can get hold of pre-release copies of her album as well as a bit more information about her, videos and audio tracks on her website at www.justinebalmer.com. Justine is also available on Facebook and Twitter.

I know I’ve mentioned this gorgeous house before on here, but I’ve just spent two weeks down there again and I couldn’t not mention it as part of my July favourites!

The sunshine, the hot tub, the comfiest sofas ever and everything I needed for a relaxing summer holiday away – this house has been such a big part of my summer every year for over 10 years now and I look forward to my time down here every year!

We kept ourselves busy too, waterskiing, surfing, banana boat rides, going out on boats up and down the river, even a spot of crabbing – it was a really really great two weeks! 🙂

Every year I struggle finding flip-flops. It has been an ongoing problem – every single summer.

I get blisters so easily from flip-flops and once I’ve got one thats it – I found a pair of flip-flops they didn’t rub 3 years ago in H&M and managed to make them last until the end of last summer but they were falling apart by the end and I had to get rid of them….so this year the struggle began again.

However, this year I popped into Animal, a shop I had never really thought of for shoes, and I have found the most comfortable flip-flops ever. All my summer problems have been solved. I feel like I should buy a bulk box of them for the future just in case… they are so good!

The whole top part of their “Swish” flip flop is fabric – so there is literally no chance for blisters or anything sticking or rubbing – they are just fab!

If you want to check them out for yourself (trust me, just do it!) they are available here.

I have been craving Biskies since I wrote my post about Cutter & Squidge months ago – so when I was in soho a few weeks back I popped in to satisfy my craving – I ended up leaving with a box of 4! 🙂

I popped them in the back of my car and that night, when we got to cornwall, we had a quarter of each one each – a cutter and squidge tasting session I guess! All of them are so good – I’m a big fan! 🙂

I’ve changed up my Instagram a little bit this month – after 2 years of posting a “photo a day” and being really strict about it being just that, it’s got to the point where I want to post more than that – and so I am now posting whenever I want, which means I’m posting 2 or 3 times a day, and posting fewer “montage” photos from days where I had too many things to post just one – it means my instagram is looking a lot clearer and more fun – Let me know what you think! 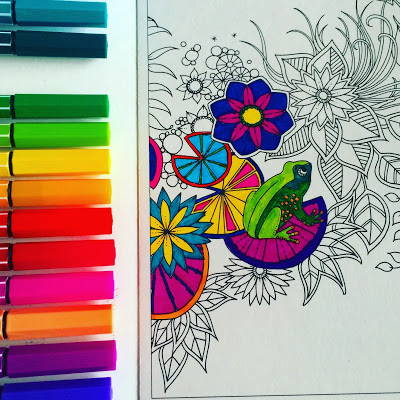 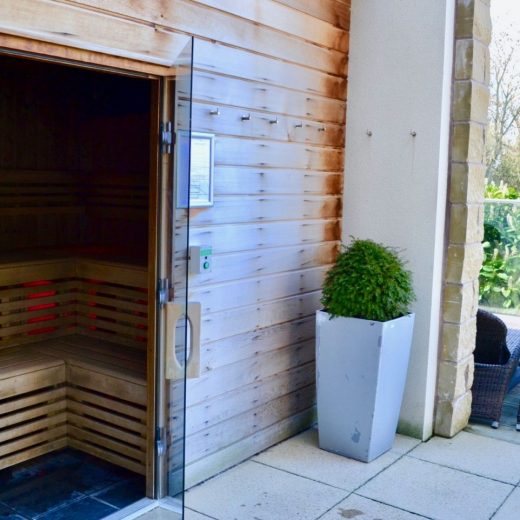