Filming with Dodie and Coke TV! 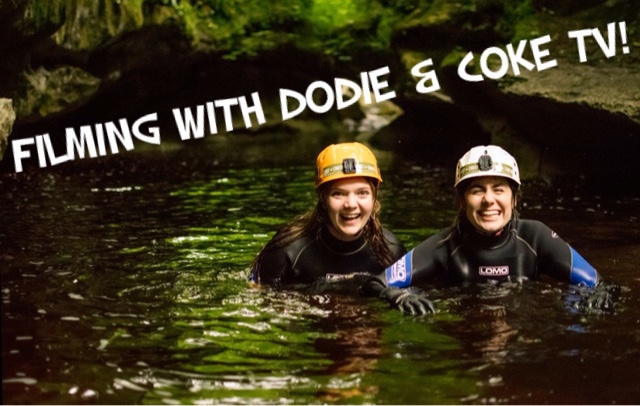 There are times when your phone rings and the conversation that follows is something completely unexpected.

Something that you never would have seen coming in a million years. Something that is so unexpected that you are about 10000% certain it must be someone playing a trick on you…you half expect Ashton Kutcher to jump out and yell “You’ve been Punk’d!”
And then you realise that it’s real. And you don’t know whether to laugh, or squeal with excitement or curl up in a foetal ball of nervous energy…

This exact moment happened to me a few weeks back. My phone rang, and as I sat there with my jaw on the floor, the voice on the other end of the phone asked me if I wanted to do some filming for Coke TV with the fantastic Dodie Clark – obviously, I said yes!

The conversation then went on to tell me what we would be doing…..Canyoning! (at which point I was on google searching for what on earth that was, as well as discussing travel details etc!) 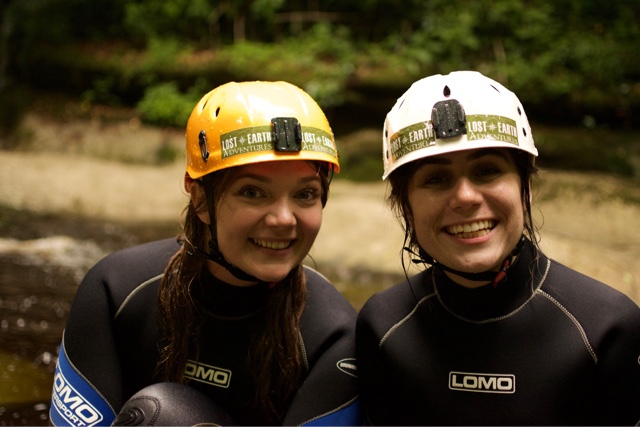 What followed was a crazy exciting couple of days including several hours on the train, 6 hours filming in some pretty chilly water and a very snazzy hotel in Manchester!

I knew that I wouldn’t be able to capture the craziness of the day properly in just words so I made a vlog (obviously, I wasn’t filming in the water, but you’ll have to watch Coke TV‘s footage for that!) I filmed the 36 hours as a whole – bedraggled wet hair, wetsuits, snazzy hotel rooms and all that comes with it!

These photos of us in the water were all taken by our fabulous instructor, Richard, who was not only dealing with two very excited girls, but also was doing the whole thing with a huge waterproof backpack on so in the moments that we paused to change a camera angle he whipped out his DSLR and took some shots of us – Thanks Richard! 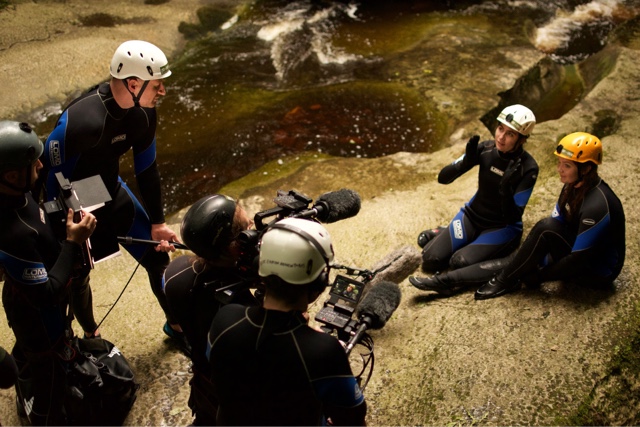 Dodie (doddleoddle) always comes across as absolutely blooming lovely in her videos, so lovely that you think she can’t actually be like that in real life – but she really is! We spent the day giggling, helping each other through the course and singing our favourite musical theatre songs in the front of the car (much to the dismay of the rest of the team no doubt!) – She is an absolute dream boat and as soon as I’m back in London, we absolutely need to collab on something musical together! 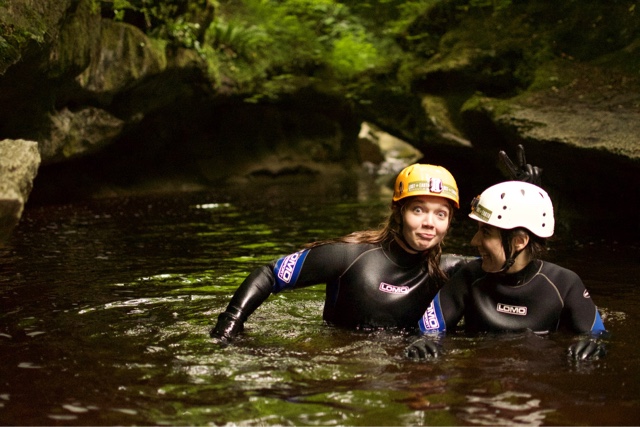 Anyway, I hope you like the photos and the vlog – and I just want to say a huge thank you to the team at Endemol; John, Bradley, Jack, Richard, Mike, Luke, Christina and Chloe; The Ainscow Hotel for looking after us all; Everyone at Coke, particularly the fantastic Corinna; Our incredible instructor, Richard, and of course the gorgeous Dodie herself – I had a fantastic few days, and if you guys ever need anyone to something mad for the entertainment of the internet again, you know I’m on board! 🙂 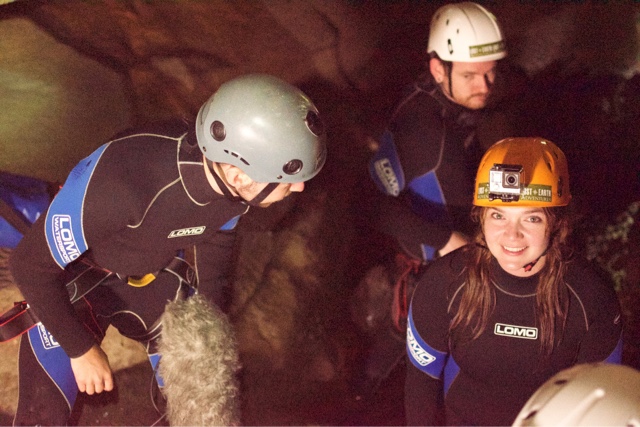 And…..Drumroll please……Here is Coke TV’s final edit of us Canyoning in the Peak District, curve-clinging wetsuits and all!
0 Comments 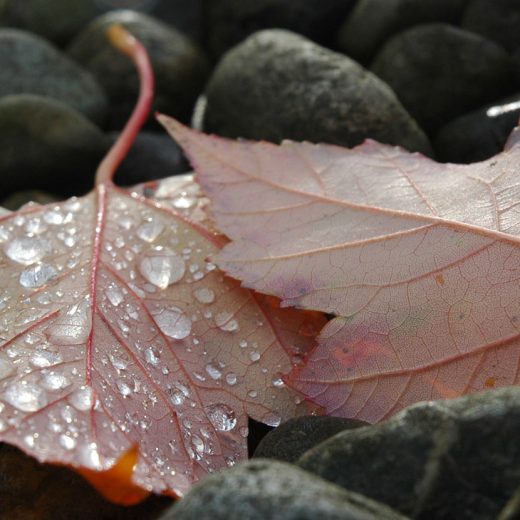 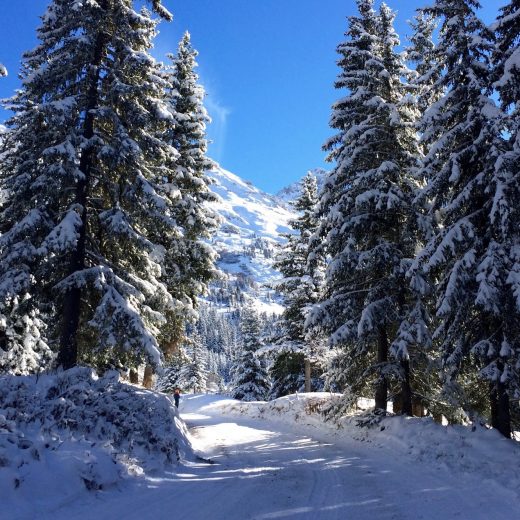 Blogging And Giving Yourself Days Off! 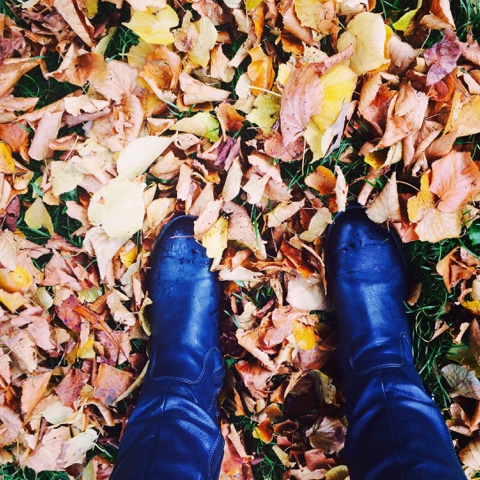