When I started to see images and boomerangs of people throwing axes on instagram, I have to admit, I didn’t really get it. Surely it’s really dangerous? How could you possibly fill an hour with throwing an axe?!

We even saw a guy at a wedding fair recently offering a portable axe throwing range for weddings and parties – M was totally sold (though I think our venue would freak out if we actually did it and hacked up their beautiful lawn!) but I still just didn’t get the thrill of it….until I tried it myself!

A few weekends back we had friends up to visit and M booked us into Timberjacks in Shrewsbury for an hours axe-throwing on the Sunday afternoon. So, we went along, me still pretty sceptical, and found ourselves in a hall almost entirely covered in the most incredible smelling wood, with target ranges along one wall, and a bar opposite (we had tea and coffee – I don’t know if they serve alcohol but that would have been a bit much for us with our already slightly thick heads from the night before!)

After we had signed up, we had short safety briefing, essentially explaining not to get too close to the target and not to stand in the way of people when they are throwing the axes – all vitally important to make sure you don’t get impaled!

And that was it, time to go.

All of us were initially really rubbish at it – I’ll be honest – but after a few gos at it, we started to get better. The boys were off to a pretty strong start but it wasn’t long before the girls started catching up!

The targets are scored 1-5, and there are chalk scoring boards at each range so you can keep score and compete against each other, as well as trying to beat your own high score!

I have to say, after being initially sceptical, I actually really enjoyed it – and the satisfaction when you throw it just right and see it sail into the target is just something else – plus, I actually found it really therapeutic too! The hour flew by and by the end of it we were all pretty good, and until the very last second, drumroll please…..the girls were leading! Until the boys had a last minute surge of brilliance and ended up victorious…damn it!

All in all, I’ve been completely won over – it was good fun, it wasn’t too difficult that a person with no discernible sporting prowess (me) couldn’t do it, and it was a real laugh too! We will certainly be back – if not to simply terrify my mother with seeing boomerangs of me throwing an axe on instagram again! 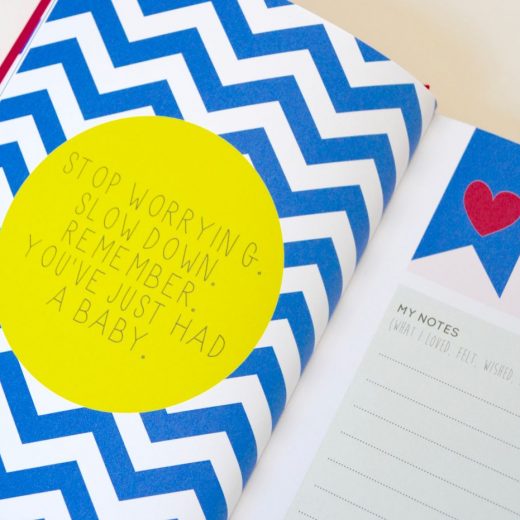 The New Mum’s Notebook – The perfect accompaniment to that first year! | AD

How fab are these gorgeous postcards?! 🥰 In the