Ski Resort Drinking – It’s A Skill To Keep Up! 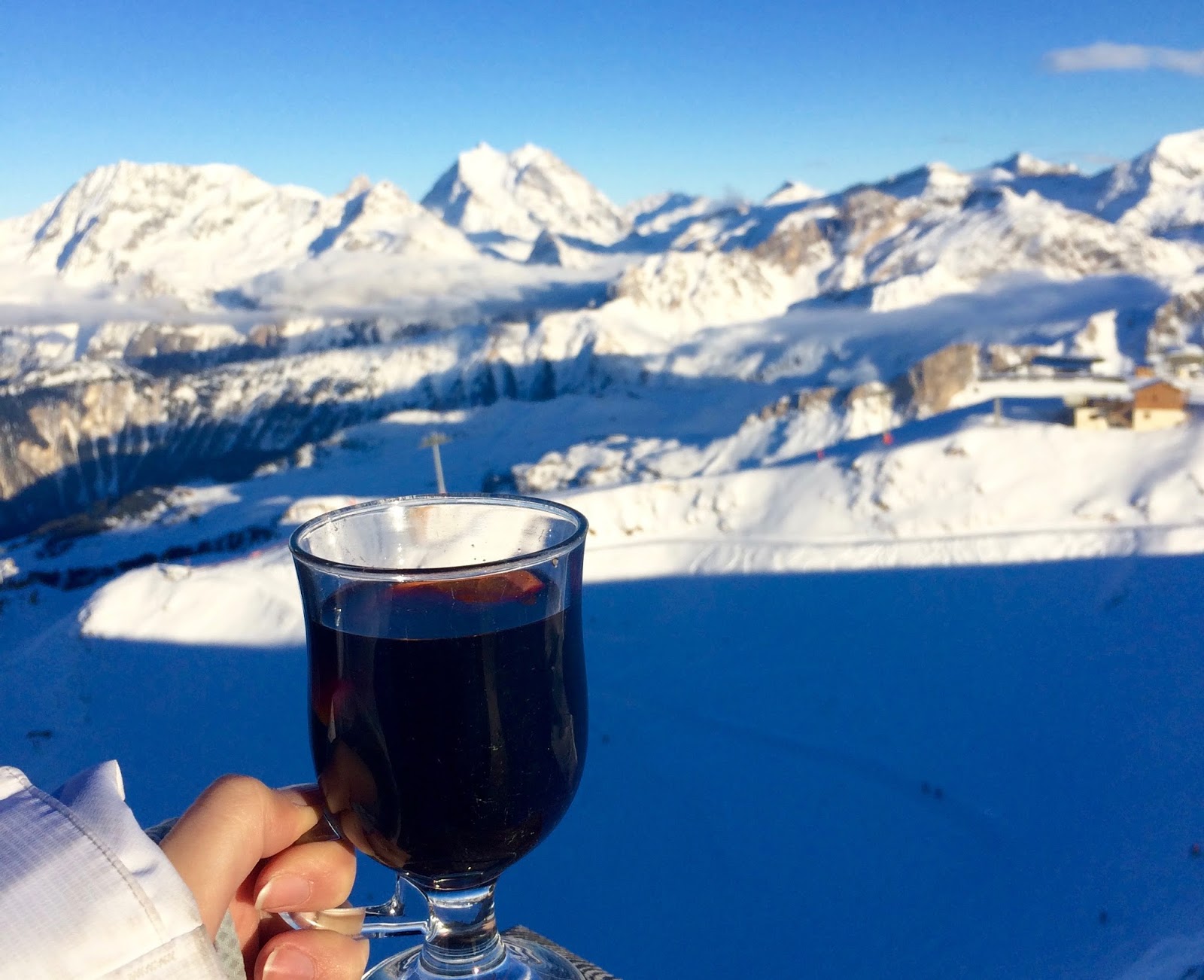 So anyone who has skied will know that a huge part of the culture of ski resorts and everything that surrounds them is drinking. You have a glass of wine with lunch, maybe a mid-afternoon vin chaud (hot spiced wine….kinda like mulled wine – YUM) and then you hit the apres bars and dance on the tables in your ski boots until you get hungry. You go for dinner and you then head back out and fall into bed around 3am…it’s just part of a weeks skiing.

But apparently that doesn’t change anything. In fact, it seems to be an even bigger part of it if you are a out here for the season as a “seasonnaire” – at the moment there seems to be a season opening party at a different bar every night – it’s like freshers week, but it’s already been a fortnight and shows no sign of slowing down yet.

Don’t get me wrong, I love a good night out, I love getting dolled up with a red lip and big hair dancing the night away….but maybe once a fortnight….not every night!

One of the girls who I’m living with in my little flat, Natalie, has been out pretty much every night since she arrived just over a week ago, and I just don’t know how she is managing it. And she is still up early every morning and heading off to go to work on time. It is amazing.
But she isn’t the only one. There are LOADS of people who do it. Who go out every single night. People who have spent the day working in chalets, serving breakfast at 7am, skiing all day and then having dinner on the table at 8.30pm and after they finish service for the day, heading out drinking and dancing until the small hours.

My first question is; How do they have the energy and the stamina to do it?!? Even when it is freshers week at Uni, you aren’t doing anything really during the day so you can sleep until it is time to get dolled up again into whatever silly costume the next night requires….here most people are working the whole day, or skiing, or both, and then heading out….they must be knackered!

My second question is; How can they afford it?! Granted, they are all working, but mountain jobs are well known to not be hugely well-paid (though generally with all the mountain equipment hire and lift passes thrown in), and even with the seasonnaire discounts, drinking up the mountain is far from cheap….how do they have the funds to do it?!

Since I arrived I’ve been out a fair few times – some big nights out, some dinners out and a few drinks things, and I popped along and sang at the open mic down the road but, and I could be about to make myself sound very dull and old, going out and drinking every night, then walking home, in the sub-zero temperatures, only to have my alarm go off 5 hours later?!? I’d be broke in about 5 days and I’d be completely knackered all the time….I wouldn’t have the energy to ski!
I’m making myself sound very old and boring but I kinda like the idea of maybe popping out for a couple of G&Ts and heading back for a couple of episodes of Grey’s Anatomy and getting all snug in my bed ready for a full day up the mountain the next day.

Obviously, living with someone with the severe going-out stamina that Natalie does is only going to be a good-bad influence on me and I’m sure she will occasionally end up dragging me out of the house when I’m sat in, about to put on my onesie and take off my makeup, but even she won’t be able to get me out every night…

I love my bed. I love my 11pm writing time (because apparently since I arrived out here I cannot put words together into a useful sentence until 11pm hits!) and I like waking up in the morning without a hangover, having had my 8 hours sleep – I want to have the energy to ski after all!

Yes, I will join in, and I will dance on tables, and I will drink….but not every night….momma needs her beauty sleep! A nice afternoon vin chaud up the mountain and maybe an evening G&T or two, with an occasional big night out when I can give myself a day off the next day to get over my hangover and still get some skiing in will do me nicely! 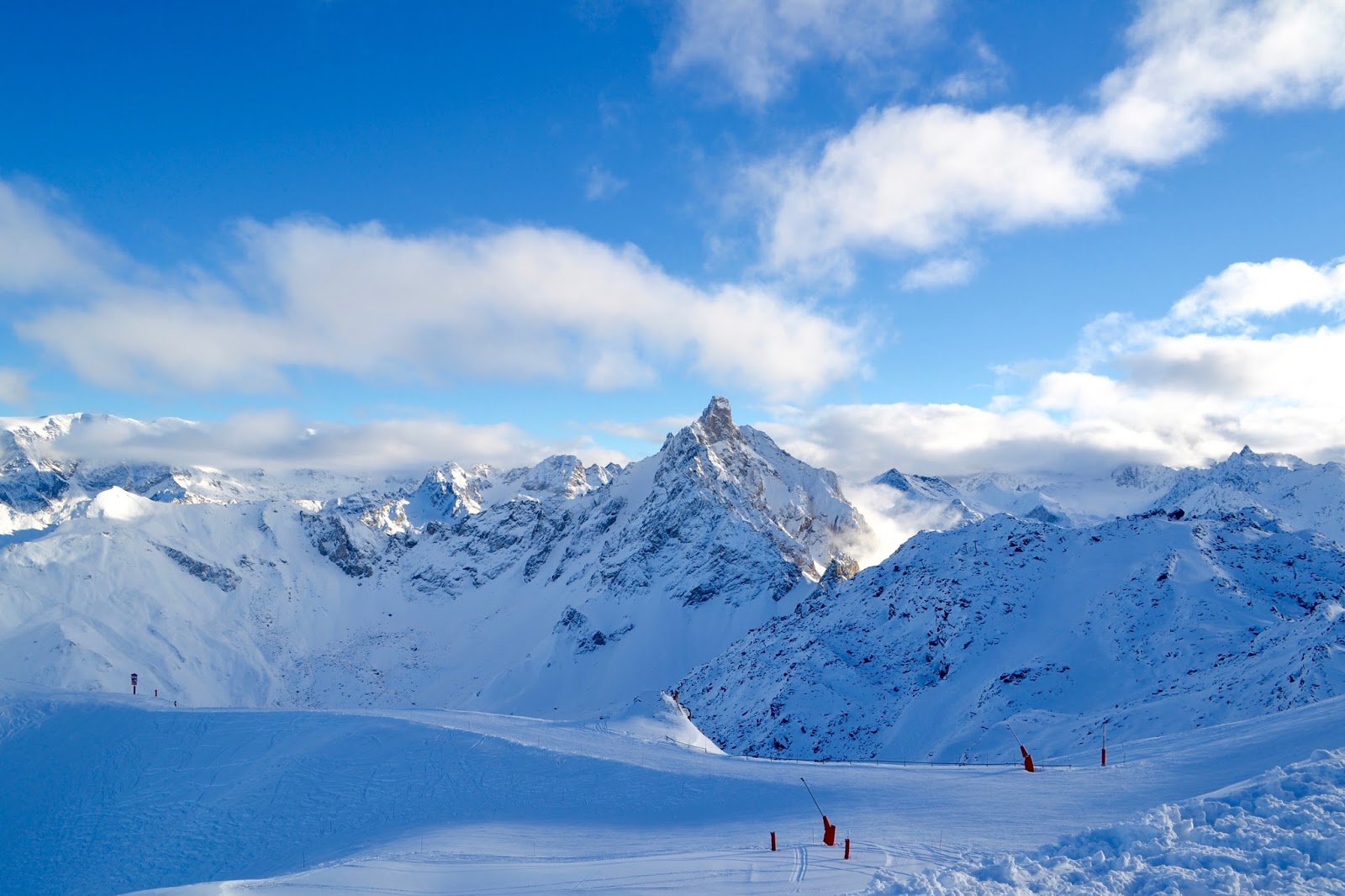 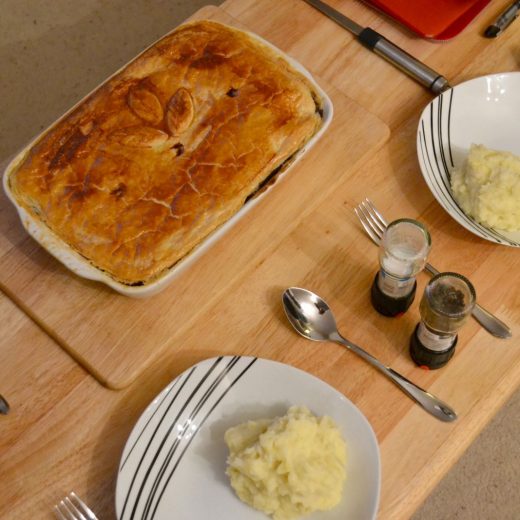 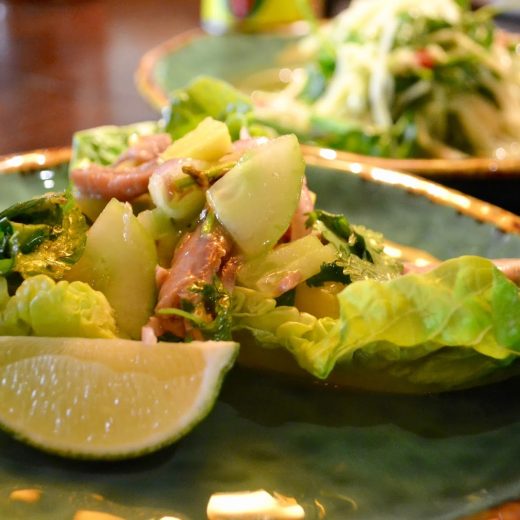 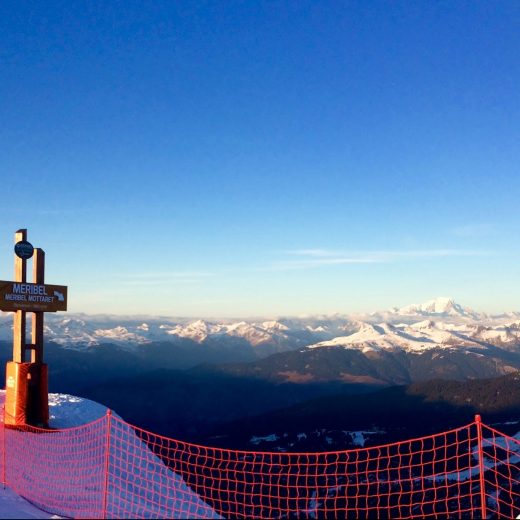 First Day On The Slopes