Midwife Mondays 22: Start of Placement Two and My First C-Section! 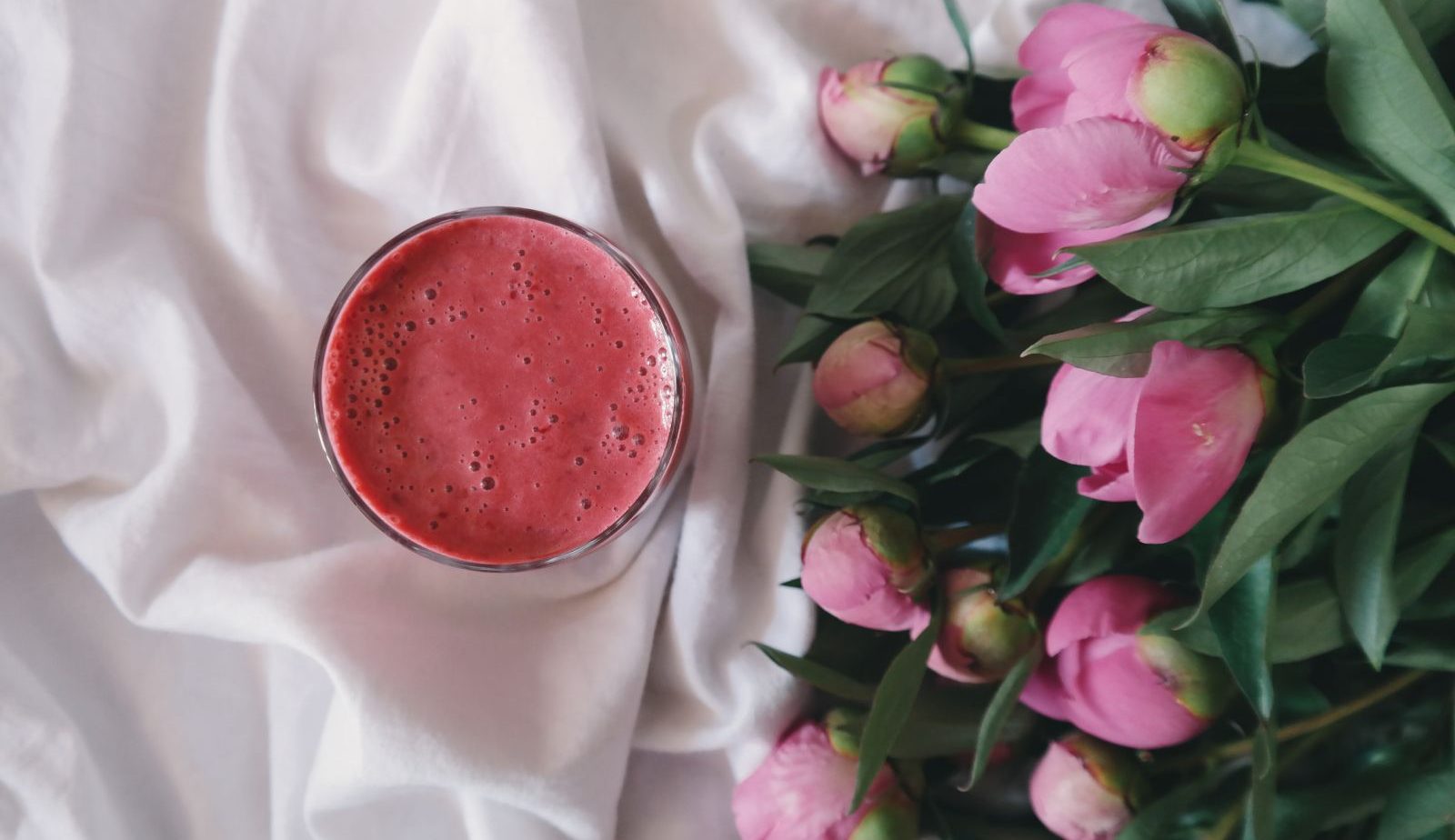 This week was my first week on my second placement – this time, on the Midwife Let Birth Unit – and what a start it has been!

This week I have witnessed new levels of incredible determination and, oh my goodness, such bravery – it has made me see, even more, how truly amazing women are.

(As always, I have changed the order of events for confidentiality reasons)

So, unlike our first placement block, alongside this placement block we also have odd days in uni in the skills lab. When we have been in the skills lab before it has been for the real foundation skills – manual blood pressure, general ops, bed bathing, putting on sterile gloves correctly (who knew putting on gloves could be so complicated!?) etc – but this trimester the skills sessions have seriously gone up a level.

This week was our first session of our official skills module and we were learning Venepunture and Cannulation – something we were all very excited about.

Within a few hours of starting the session, I’d managed to take blood, and even manage to cannulate correctly! Obviously not on another human – we learn on disembodied plastic arms that actually bleed (I’ll try to take a photo in the next session – it’s quite a unique sight!)
I’m yet to try any of these on an actual person – but hopefully over the course of this placement the opportunity will arise and I can get some actual practise of needle-to-skin – eek! (Thanks goodness I’m not squeamish!) 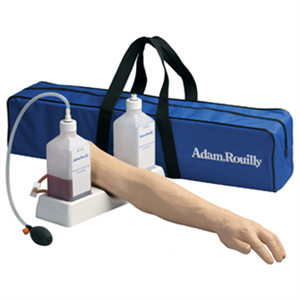 This week I also witnessed my first C Section – which was also my first time in an operating theatre (well, I had an operation on my knee about 10 years back and I’ve had my tonsils out, but you know what I mean!)

I had spent the whole shift with this woman and she was doing so so well, but once it came to the pushing stage, the baby was in a really tricky position and it led to really slow progression and she was getting so so tired (by this point she had been in active labour for over 16 hours) so we called in an Obstetrician for a second opinion. The obstetrician decided relatively quickly that the best decision would be to take her to theatre, give her a spinal anaesthetic, and attempt an instrumental delivery with a ventouse suction cup.

As the mum had been warned beforehand – they can only do a few tries with the suction cup and if it doesn’t seem to be working, they have to abandon the attempt and change to a C Section. By this point, the poor mum was absolutely shattered and was happy to try anything to get the baby out, so when they said that unfortunately the repositioning wasn’t working and they needed to go to a full Caesarean Section, she didn’t seem phased at all – in fact, she smiled through the whole thing – just knowing that after so long in pain, she would be seeing her baby in a matter of minutes.

It was fascinating to see the obstetricians performing the C Section – seeing the different layers of skin and muscle (see, I told you I’m not squeamish!) – in fact, I think it really helped me visualise the anatomy by seeing it in the flesh (excuse the pun!)
Within minutes of knife-to-skin, the obstetrician placed the baby boy in my arms, in the blanket I had waiting for him, and I walked him round to the mum’s head, to show him to his parents, before checking him over. As it had been a bit of a traumatic delivery for the baby we had contacted a paediatrician who gave the baby a thorough looking over but he was absolutely fine and so we just took him back over and placed him skin-to-skin on his mum’s chest while the theatre team removed the placenta and started to stitch her up.

I was so relieved that the mum was so pleased with the outcome – a C Section wasn’t exactly what she had planned, but by the time I left at the end of my shift, she was saying “well, if I have any more, I’m definitely going to have them by c section, that was so much easier!” – Obviously a C Section has a longer recover time, and it isn’t for everyone, but for her, in a difficult situation, it was perfect, and she was really pleased!

This week I also ‘caught’ my 6th baby – a gorgeous baby boy. It had been a bit of a tricky delivery for the mum, after some trouble with the epidural, which had been working an absolute dream all day, in the run up to full dilation, but she did it. Her body took over and she pulled together all her strength, determination and bravery and delivered her little boy straight into my hands – head and body in one push!

She really followed her body in that moment, and it was amazing to see – Women really are incredible!

It really has been an inspiring week – and it’s only the start of this placement – I already know I’ve got another busy week ahead of me and I can’t wait to see what happens! 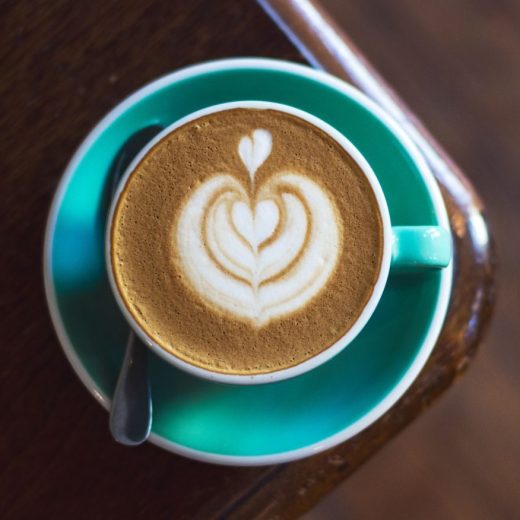 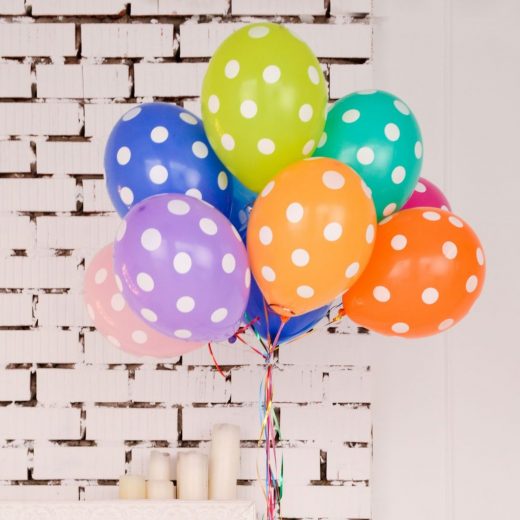 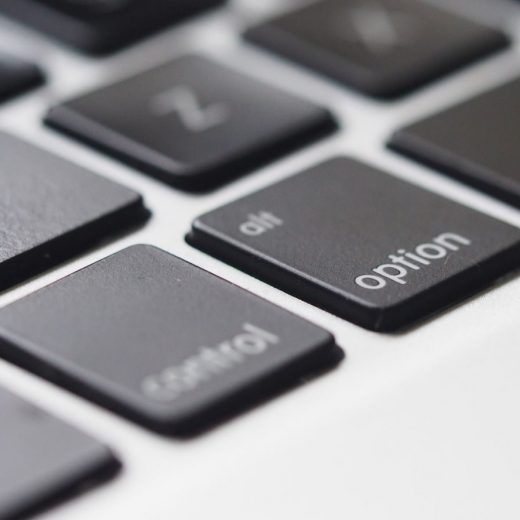