So I wanted to put this all in one post rather than in little bits throughout the past few months for a couple of reasons – firstly I didn’t want to write and share about interviews before I knew the outcomes of them (call me superstitious!) and I also wanted to be able to write about the whole job application and interview process as one thing as it’s been a huge learning curve and so if there is any advice I can offer to those of you yet to get to this point it would all be in one place!

So, the first thing about the application and interview process is that it is quite a long-winded and spread out process.

I sent off my first application on the 9th March, had my first interview on the 12th April and was offered the job on 25th April. And you’d think that was it pretty open and closed, however if you are applying to more than one place, you end up accepting one job while still interviewing for another.

So one of the other jobs I was hoping for, I applied on 10th April (before my first interview), had an interview on 21st May, and got a call telling me I was unsuccessful on the 27th May (apparently I was close but didn’t hit every marker they needed – fair enough – I told you’d I’d share everything!)
I was obviously disappointed to have been unsuccessful but reassured that I had been close; and it turns out I really was close as I got a call on 12th June offering me the position. Some more roles had been made available that they weren’t anticipating being available until September – so I got offered the job!

The final job that I was hoping for was even later than the first two – I applied on the 30th April, interviewed on the 15th June and heard back from them on 19th June offering me the job!

So, as you can see, quite a long-winded process, with more than 3 months from the first Job application to hearing back from my final interview and being able to confirm in my head where I am going.

What is really bizarre, and which felt really poor manners to me, is that you are advised to accept any offers you get – regardless of whether you are hoping for another….rather than confirming once all interviews are done. Which meant the first job I applied for, which I accepted when I got my offer, I didn’t know whether I would be actually going there until the middle of June, and then I had to call them and tell them that actually I wouldn’t be taking the job, more than 2 months after accepting the offer – it just feels rude to me!

It’s how its done, but it’s just such a weird set up!

The other key thing that I found about the interview process is how different each interview was. The set ups and arrangements for the day were each so different from each other, it makes you wonder how each process can get what they need to from you. Where one had a full day of intense workshops and skills sessions and barely any actual interview, another had a non-calculator maths paper (which you had to pass to interview) and then a 25 minute sit down interview with a panel including scenarios and case studies as well as personal experiences.

The variety of what was included meant by the time my third interview came around I was ready to take whatever came for me – I was expecting the unexpected, and I was so nervous, but definitely prepared!

Since finalising my position, I’ve then had to travel to the hospital twice (we are moving areas so it’s been a bit of a trek!), once for occupational health and once for an ID check and to sign some paperwork.

Now I just wait until my midwifery registrations comes through and I call them and they will give me a start date – eek! Now I’ve finished, it all feels very real!

I’ve been very lucky in my interview process to be applying and interviewing in an area where they have had jobs available, which hasn’t been the case for all of my cohort – some of whom are still waiting for positions to be confirmed etc. I said I wanted to share the honest truth of the process and I think thats important to share as most people are of the belief that there is a shortage of midwives (correct!) so there must be an absolute abundance of jobs (sadly not the case!)

I hope that has been helpful to have shared – I know it isn’t exactly my usual type of post but I wanted to share it as I knew nothing about the process until I was in it!

p.s. I won’t be sharing the name of my new hospital or trust on here to maintain confidentiality for future midwifery posts – I’m sure you can all understand that! 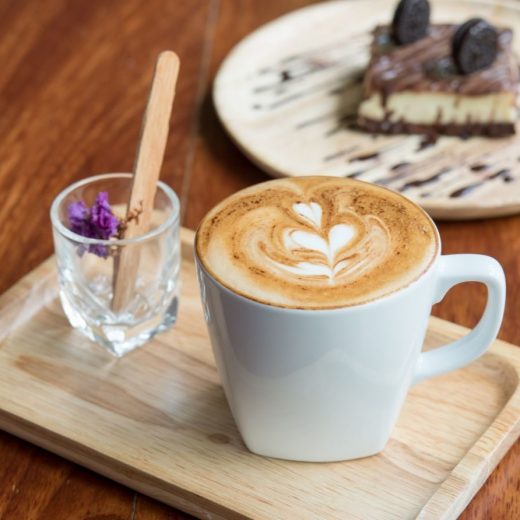 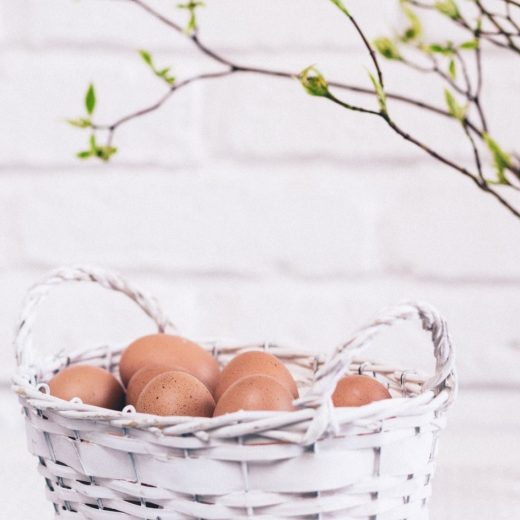 Midwife Mondays 31: Head Back In The Game 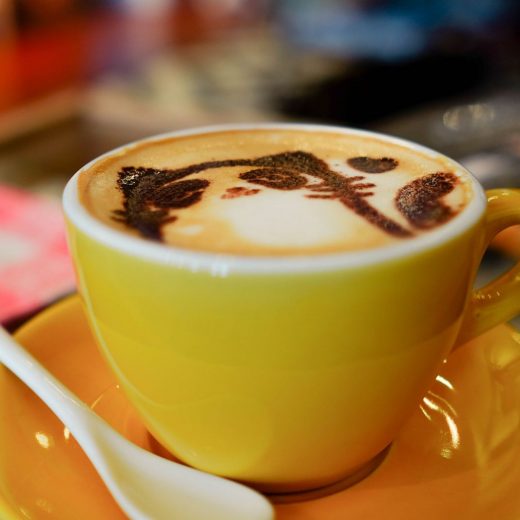