Sharing some #coronapositivity in these unprecedented times

I actually had another post written and set for publish today, however given everything that is going on in the world it felt a bit odd to be posting something else without any mention of it all.

This situation is unlike anything we have seen in our lifetime; or our parents have seen in theirs. With vast parts of the world on lockdown and numerous people across the country having to self-isolate, it really does feel like we are entering into a time that none of us understand, and where none of us know what to expect. It’s daunting, and at times overwhelming.

I’m trying to stay informed, and not to join the many who are over-reacting and stockpiling on loo roll and dried pasta (actually saw two grown women having a physical fight over a 500g bag of pasta, hurling insults about how their children would die without it and “you’ve got enough in your trolley already, you fat ****”!) but I’ll be honest and say that while I’m trying to stay informed, we had BBC News 24 on in the background on Friday as we both worked from home, and by the end of the day I was feeling quite intimidated, anxious, overwhelmed and a bit flat. Like the world was spinning out of control. So I’m now trying to limit the amount of negativity surrounding it all that I take in.

Instead, I’m trying to focus on the positive aspects; the everyday heroism and moments or magic, the #coronapositivity, that is coming out of something so dark and difficult to understand.

For example the flypast carried out by the Italian air force in which an Italian flag (coming from the backs of planes) was seen to be overcoming the single “virus” plane, all to the backing of nessun dorma:

Or the minute long round of applause, heard from the rooftops of cities all across Spain at exactly 10pm; their residents all in lockdown but taking a minute to recognise the hard work of the healthcare workers:

Or even the twitter thread full of videos of streets across Italy, filled with the voices of unseen neighbours, isolated in their homes, but singing together as one – it’s really moving!

In fact, I’m trying to make a point of sharing the positivity that is coming out of these difficult times so if you feel like that is something you would benefit from, do head over to my twitter page @rosieladkin – I’m gonna keep sharing the #coronapositivity throughout, even if I have to self-isolate myself!

Another wonderful thing I’ve seen floating around online is this card which you can print off and post to your neighbours, offering to help with supplies or even a friendly phone call if they have to self-isolate:

As far as I’m concerned, we are dealing with a situation that we as individuals cannot do much about, other than follow the government and medical guidance, and shop as unselfishly as possible, but one thing we can do is support our community, rebuild the good old-fashioned community spirit, supporting your neighbours, and generally all pull together to get through this.

I don’t know what tomorrow will bring, but I will be posting notes to my neighbours today, trying my best to help where I can while resting up and staying as healthy as possible (if they close the schools, I can see myself having to work a load of extra shifts at the hospital so I’m taking extra care of myself too!)

Sending all my love to all of you out there – Let’s start sharing all the #coronapositivity online and make this pretty daunting world a bit of a happier place to be! 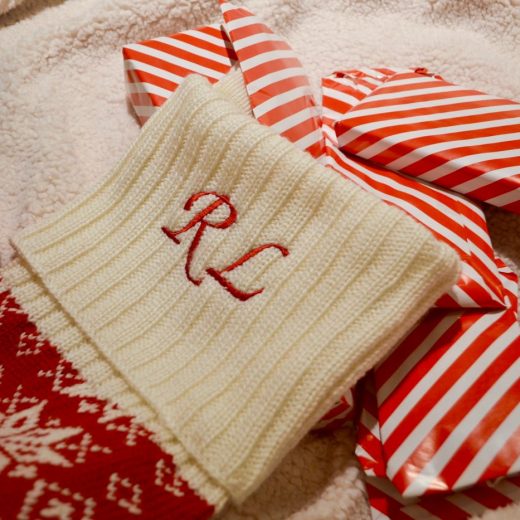 It’s Beginning To Look A Lot Like Christmas – The Ultimate Stocking with Woolovers! | AD 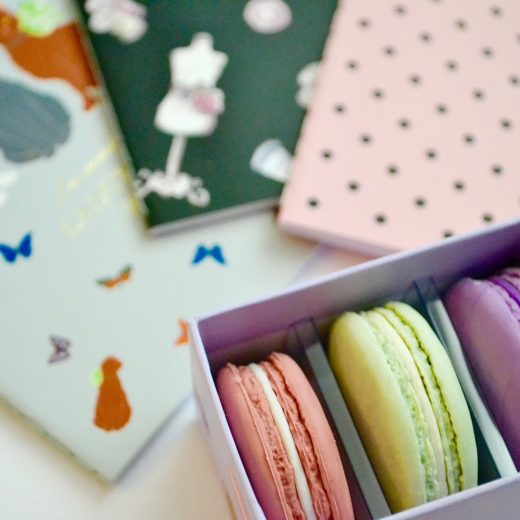 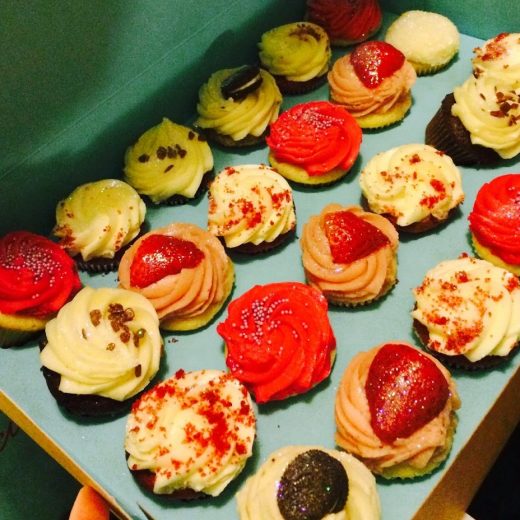