My US Adventure: Part 2 – Stowe, Vermont

You know when you have the best intentions in the world and plan everything out to a tee and then when it comes down to it, your entire plan just goes a bit tits-up? That is what happened to my blog planning for this trip!
I had planned it out exactly – working out which posts were going out when – giving myself a few days after I left each place to write about it etc – and yet I clearly had no idea how busy this trip was going to be!

So, apologies for irregular posting over the past 2 weeks – I am back now and I have plans and schedules that I’m actually going to stick to and have some great content (I hope!) planned for the next few weeks!

Anyway, back to my US adventure. Out next destination on this crazy trip was Vermont. I didn’t know much about Vermont before this trip, in fact, I think the only thing I knew about it was that it is where “White Christmas” is set, and so it is meant to be covered in snow.

Of course, when we arrived in August, we weren’t expecting snow, so everything I knew about Vermont as a place was pretty much invalid!

Stowe, in Vermont, I soon learnt, is a large ski resort over the winter, but over the summer is a hotspot for hiking, cycling, and generally relaxing in the mountains and the american sunshine. We, however, are apparently not very good at taking time to just relax and so ended up filling all of our 3 days in Vermont to the brim with some amazing experiences!

We started, on our first day in Stowe, by visiting the Trapp Family Lodge. We all know the story of the Von Trapp Family from “The Sound of Music” but what many people (myself included until this trip) aren’t aware of is that after the “end” when they fled, they ended up travelling all over as the Von Trapp Family Singers, performing at prestigious venues all over the world. They ended up buying a house in Vermont, which is pretty much as close to Austria as a location as you can get – mountains, snow and fresh air – it’s not hard to see why they loved it!

The lodge has now been turned into holiday accommodation – with tours and a shop dedicated to the history of the family – there are even photos of the actual family members on the walls.

After having a look at the lodge, we headed to Waterbury, the local town, to the reservoir. I had never tried paddle boarding before, but having surfed, waterskied and have always been confident in the water, so I decided to give it a try! It was actually surprisingly easy and we ended up spending the best part of two hours out on the water just paddling around. The reservoir was completely gorgeous – with the landscape of the mountains and the trees – it was perfect!

[Note to self for the future however: if you are travelling with the wind behind you, be aware that if you go really far, its hard to get back to where you start….by the time we got back in we were completely shattered!!]

Our next adventure that day (see, I told you we were keeping busy!) was to head to the Ben & Jerry’s Ice Cream Factory. This is the original factory, where Ben and Jerry started large scale production of their incredible Ice Cream. They do tours around the factory, have a flavour graveyard for all the discontinued flavours, and even let you try free sample of new flavours that are just coming out!

I’m a huge ice cream fan so this was always going to be a highlight, but it really was great – and we even had extra ice cream before leaving, meaning when we got back in the car at the end of the day we were covered in ice-cream drips and full of sugar, but so so happy! 🙂

The next day, we were up early to head right up the mountain in a ski lift, right to the very top. From there were going to be doing a zip wire down the mountain! Eeek!

I’m a proper adrenalin junkie, but even I was a bit nervous looking over the edge at the 2 miles of zip wire cable ahead of me. The zip wire is split into 3 sections so it can criss-cross down the mountain, which means a longer zip wire, but that doesn’t make it slow – apparently you can easily hit 90mph!

We weren’t allowed cameras, though we got a bit of wobbly footage on a GoPro that I haven’t seen yet, so here is their video of the zip wire – needless to say, it was scary and beautiful in equal measures!

(p.s. yes, I did wear one of these very attractive helmets and harnesses – I think I just about pulled it off! Ha!)

Next on this day of adrenalin and pushing your own limits was the treetop adventure – basically, like a really hard-core version of Go Ape, if any of you have done that, it is a treetop high wire course.

It is rated in difficulty from Green to Black (like in most ski resorts) and when we started it was fairly easy – you clip yourself on (again in really sexy harnesses…!), climb of the obstacle, and move on to the next bit, hopefully without falling but in full knowledge that you are hooked on and safe if you do – it was really good fun!

I’m quite competitive and when I had made it easily through the Green and Blue sections and moved onto the Red, I was convinced that I was going to finish the course – after all, it couldn’t get much harder, could it?!

I was wrong. The final part, which only a few people attempt (you can get off after each level if you feel you have reached your limit and lots of people got off after Red) was REALLY hard! Lots of rope nets to climb, and really wobbly things to balance on – I can’t really do it justice in writing – plus, it is the highest level too so it is more scary. By the time I made it to the end of the Black level (which took much longer than anticipated – Black was soooo much harder than Red!) I was sweating and exhausted – I felt like I had been through some kind ordeal, but I was so pleased with myself – I so thought I was going to wimp out at one point in the middle of the Black section – I can’t explain how hard it was – but so thrilled to complete the whole course (I’m not very good at admitting defeat!)

Needless to say, after such an exhausting and full-on day, we needed a good dinner – so we headed out and started our evening with drinks and Oysters – which I had never had before. I have to say, once you get used to the texture, they are really really good!

Our final morning, knowing we were leaving mid morning for our next stop, we could have had a relaxing morning by the pool, or chilled out with a book, but no, instead, after a cheeky early morning swim, we headed out for a long walk in the mountains – walking over bridges, around lakes and through corn fields – it was beautiful and the perfect end to out trip to Vermont – I even won at Pooh-sticks! 🙂

To read the first part of my crazy US adventure, which started in New Haven, Connecticut, click here.

We stayed at the Golden Eagle Resort in Stowe – for more information, click here or visit their twitter.

For more information about the Trapp Family Lodge, click here. 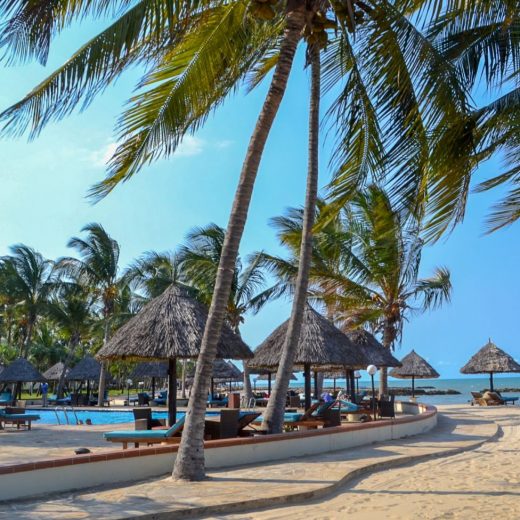 My African Midwifery Adventure – Day 9 – Contraception, Two Catches in 25 minutes and a chill on the beach! 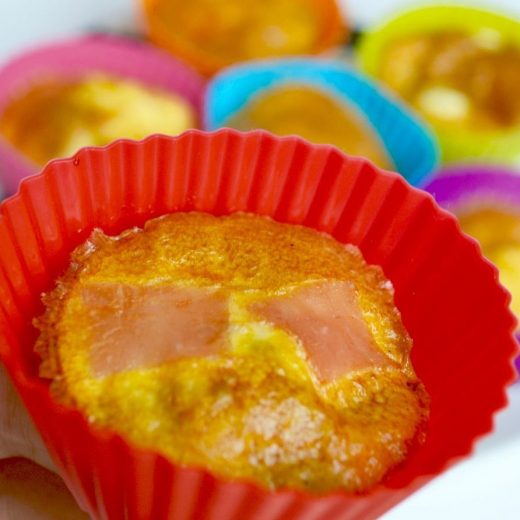