It could be said that I am not the most artistic person….I can barely draw a stick man! So, when I decided to do a pumpkin carving post I had very low expectations as to what I would end up with.

Up until this year, as far as I was concerned, pumpkins at halloween consisted of awkwardly cut triangle eyes and a zig-zag mouth – and I had no problem with that, I mean look at them, they are pretty damn cute….

….but this year it looks like everyone and their aunt are doing amazing pumpkin carvings with details and extras. Apparently it isn’t about doing scary faces any more, but about delicate pieces of art, and a lot of animated characters – and, I’ll be honest, when I decided to attempt one of these detailed pieces for this post, I thought it would be TERRIBLE!

I picked out my pumpkin this afternoon and brought it home, already filled with trepidation and almost chickened out and went with a standard pumpkin-face, but, for the sake of challenging myself (and so I would have a post to go out today!) I decided to go ahead with it.

I found a picture of Tigger online (My logic was that a character that was originally hand-drawn couldn’t be too hard to recreate, right?!) and printed it off.
There was still no way I could draw it (can’t draw stick men, remember?)
I sellotaped the paper to the pumpkin and, amazingly without removing any of my fingers in the process, used a craft knife to cut the shapes into the pumpkin.
Then I took off the paper and got to carving….

It was fiddly and complicated, but I actually found it quite therapeutic – I was sat there for a good couple of hours with a craft knife in hand, working away at Tigger’s face, trying not to let my hand slip and accidentally pierce his nose or give him a single skinny eyebrow (we all love a strong brow!)

Little tip for anyone attempting something like this – carve the original bit and the cut outs first, then cut the top off and pull out the middle, then you can pop a candle in it and make the cut outs deeper so more light comes through…..

That gives you a solid base to start and then as you need more detail you can hollow it out and pop a candle in & see how thick it is so you don’t break through the whole outer bit of the pumpkin.

So, here it is –  in case you didn’t see it on Instagram last night (I couldn’t wait, I was proud of myself!) – my finished Tigger pumpkin! All I can say is I’m blummin’ chuffed with him!

Show me your pumpkins too (is it just me, or does that sound rude?!) – just drop me a tweet or tag me on instagram! I’ll share any that I really love! 🙂
R xx 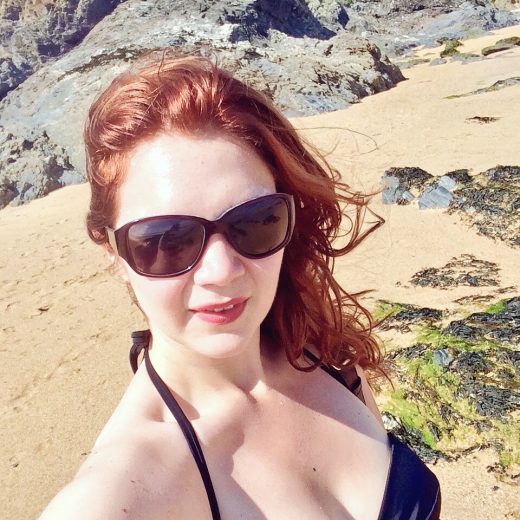 Three Days Of Magic – Day One!

A Girl On A Journey’s New Shop 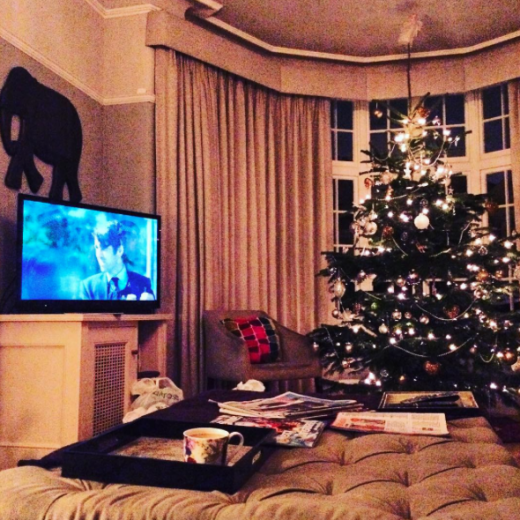