I mean, Ruth might be a bit batty, and if she sang that song to me first thing in the morning before I’d had a decent cuppa or five she would probably get a good slap, but you simply can’t fault her enthusiasm!

This week’s episode of The Apprentice was, in my view, a really well executed task on both sides.
Yes, there were people who didn’t sell as well as they might have done, but there were no major disasters, or terrible decisions made, or huge fallings out – there just happened to be one team that made more money than the other.

I actually think the main down-fall of Scott’s team wasn’t the lack of sales of the high-profit product, but the downfall started when they didn’t get to sell the balloons – they lost out on the product that was a guaranteed sell, by being too focussed on how cheap they could sell at….not the best start. The rest, in my view was pretty inconsequential. If they had got the balloons, then Ruth not making a sale would hardly have been an issue. At the end of the day, the team that got the balloons was the team that was going to win – they were a high quality, huge sale opportunity product and the team that got them were going to get a huge headstart!

I’ve made it no secret that I think David is a little bit adorable (I said so in my post about this years candidates) but I really think he was fantastic in this task. He was a brilliant PM and really realised what was important about each task at hand. He is friendly and actually, I think that he will do very well in this process because he is so endearing and incredibly likeable. People want to buy from people they like. People want to work with people they like. It’s easy logic. He is likeable and always has a cheeky smile on his face – why wouldn’t you want to work with him?!
(yep, definitely fancy him a little bit….😍)

By the time they got to the boardroom, and the results were read out, announcing that David’s team had won (Yay!) I was convinced that Selina was going. There was no way that Scott was going, realistically he didn’t actually do anything wrong – he just had to go back into the boardroom because he was PM. Ruth had tried and tried, and, as a person who has done sales work (and couldn’t wait to return to self-employment afterwards!) I know it is hard and sometimes, no matter how hard you try, the sales just don’t come. I honestly don’t think it was her fault. Yes, on a technicality, maybe she was talking too much, but a task doesn’t fail because someone is a bit chatty in their sales pitch.

A task falls apart on the bad attitudes of the team members. Selina is stroppy, she permanently looks like someone has pissed her off (resting-bitch-face anyone!?) and Lord Sugar was right in that she is very two-faced in her approach to this process. She is completely different in the boardroom than she is out on the tasks. She fights like a tiger for it in the boardroom and once she is out there, she really doesn’t have that passion and she just seems a bit mean.

My favourite quote from this episode has to be “No more Mrs Nice Girl!” – she obviously totally mis-interpreteded the feedback she had just been given which basically said, ‘you are mean and have a bad attitude so sack off the attitude and be better‘…..somehow she took this to mean that she should stop being the nice character she has been….I must have missed something….😳

I also wanted to hug Charlene at the announcement that David’s team had won. She was so supportive and congratulated him specifically whilst still in the boardroom – I think she is a real contender. She fights for what she believes but actually when it comes down to it, I think she is really blummin’ lovely! 😊

So, David’s team won (yay!) Ruth was fired (Aw! I thought she was a guarantee for being in a good while longer!) and Selina has decided to be less nice as the weeks go on….(Eek!)

Bring on next week! 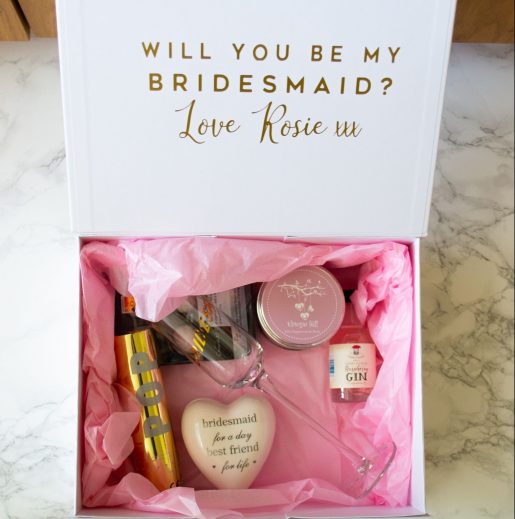 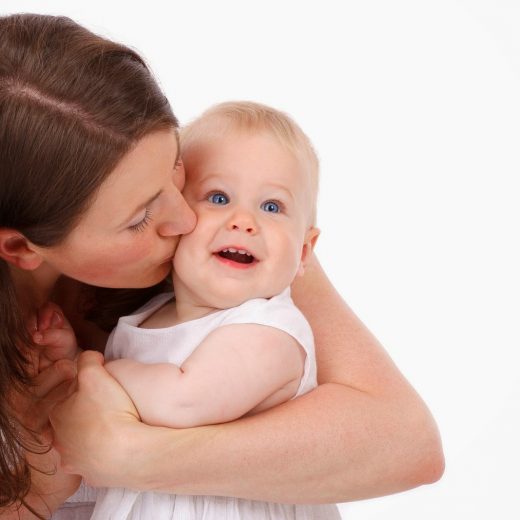 Questionable Parenting…is it ever ok to say something? 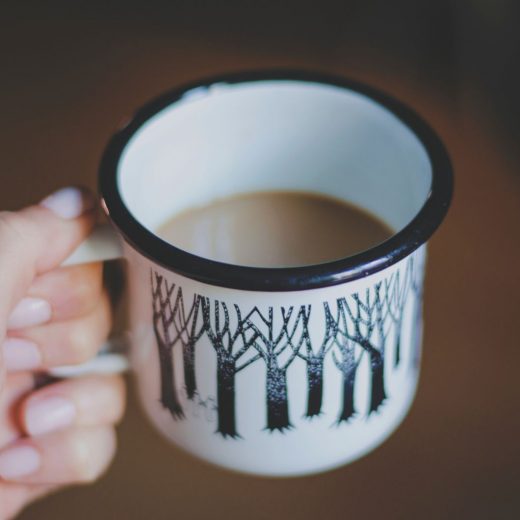 The Apprentice Is Back!! [SPOILER ALERT]