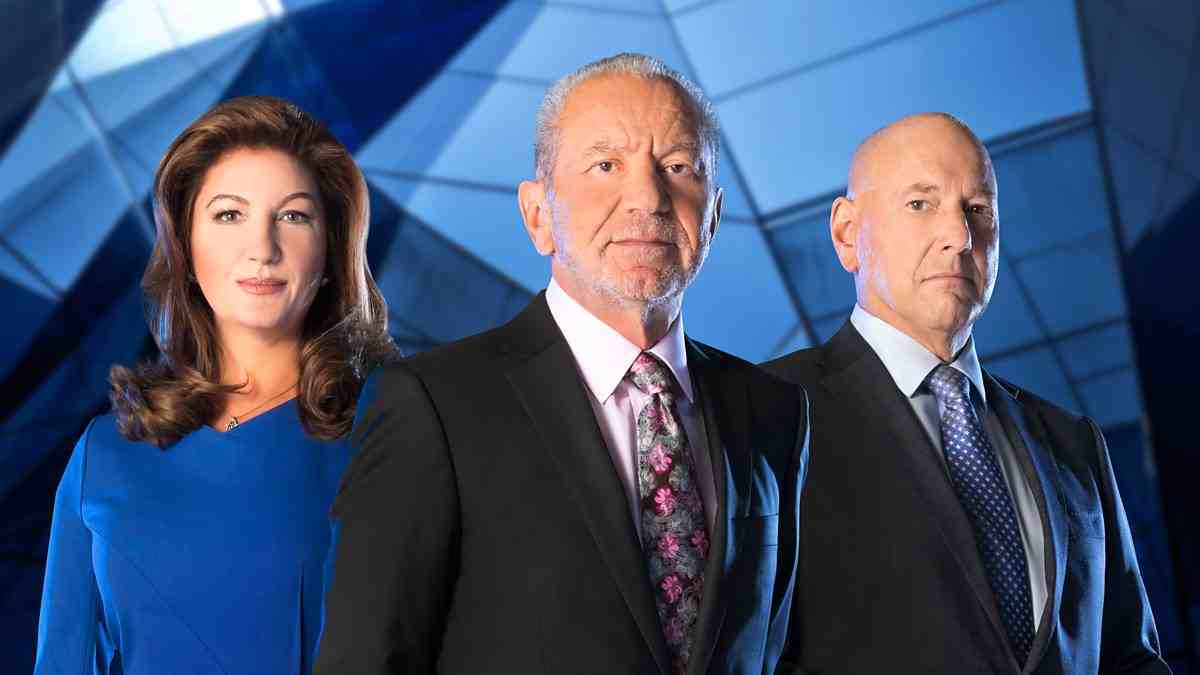 I know, I know, The Apprentice was on Wednesday evening, posting this on a Sunday morning is probably about as useful as a chocolate tea pot, but I was out for dinner with the ever-gorgeous David on Wednesday night so we didn’t watch it until gone 1am on Wednesday night, and writing up a post at 2.30am after a couple of drinks is just asking for trouble!

Anyway, I wanted to say something about this weeks episode, because, oh my god the drama!
Not the normal one, not two, but three people fired from the process – I have to say, the normal tension that is there around the time of Lord Sugar making his decision each week really wasn’t really there because Elle had decided to leave her brain and ambition behind on the day that she was finally PM and it was, frankly, a bit of a no-brainer to fire her.
So I suppose to keep the tension up, Lord Sugar had to make a second eviction….I know I originally thought Mergim was a bit of a pig, but he’s grown on me over the process and I was a bit sad to see him go – he has so much ambition and such a positive, determined outlook that I kinda wanted to see what they could get out of him – but I suppose as sub-team leader, he was next in the finding line, and, out of him, David and April, he was the obvious one to go next.
April has been sitting back over the past few weeks so, though I was surprised at the third firing, I wasn’t shocked that she was leaving.
At this point, however, I started getting very nervous – it looked a bit like Lord Sugar was going to fire everyone who had been brought back into the boardroom (whether rightly or wrongly) and David was the only one left. I have not exactly been subtle about the fact that I think he is completely adorable, and also a really strong candidate on this series, and when it was just him left in the boardroom I found myself feeling very nervous that he was going to be fired, for no real reason but to make an impact on the rest of the candidates.
Thankfully, Lord Sugar isn’t an idiot and David was the only candidate to survive the boardroom – I mean, really, he shouldn’t have been there in the first place, but still! Bless his little face going back to the house by himself and, sounding a bit stunned, saying “I’m the only one…” – see, adorable!
So, significantly depleted in number we carry on. 6 episodes in and it’s already getting very very competitive.
Who do I think is going next……Sam maybe, after a fairly unimpressive performance as PM two weeks ago….we haven’t seen much of Gary recently either – is he sitting back, or just getting on with it without any drama? We shall see….
R xx
0 Comments 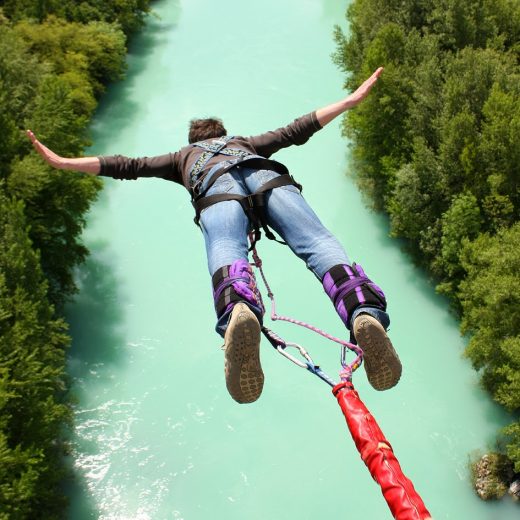 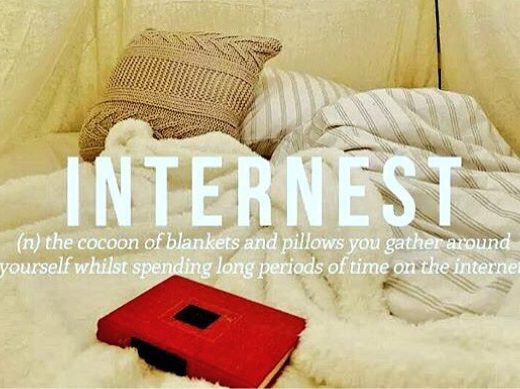 I am an Internet Addict 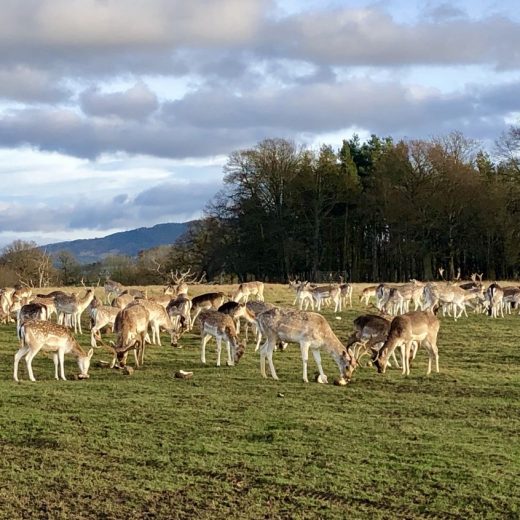