First Day On The Slopes

Yes, I am in a good mood. I currently sitting with my duvet over my knees in my little flat, fairy lights are sparkling away in the corner, I’m just out of the shower and full from a very scrummy dinner.

What has made my mood even better, however, is that today, after 18 days in the Alps doing admin and sorting things out, I finally got up into the mountains and skied!

I had spent the morning sorting out some final bits and bobs – who knew that 5 months blogging in the mountains took quite so much sorting out?! – and then this afternoon, after a quick lunch, headed to the lifts and up the mountain.

I have basically been begging for a chance to get up and ski pretty much since I arrived, but there wasn’t enough snow, or I didn’t have all my kit yet etc etc, but today I was finally all set!

Capturing these ski days is my next challenge. I spent a lot of time today trying to work out what angle to put the GoPro onto my helmet (yes, I do wear a helmet when I ski, even though it makes my head look like a bowling ball – safety first!) to get enough of the horizon as well as getting my actual skis in. I have a super snazzy helmet arriving later this week which has a specially designed GoPro mount on it, but until that arrives I have rented one from a local company – the french postal system is possibly the slowest, most aggravating thing I have ever had to deal with (I spent a good 45 minutes today talking to a delivery company, IN FRENCH, about a parcel, when I don’t really even speak french! Madness!) so who knows when my parcel will arrive!

Once I get settled into some kind of routine out here, which should be soon I hope, I am going to start properly vlogging my time – which will include bits of GoPro ski footage, and some footage on my Lumix TZ57 blogging camera of general life up here in this chilly but beautiful village – so I’ll keep you guys posted as to when that will all be up!

Getting up there today was just so lovely. We got up the mountain by about 3.15ish and had a bit of a gentle afternoon, getting my ski legs back on and reminding myself how to do it again. Every year it takes about half a day to get used to it all again and build my confidence back up so it was good to have a short day to warm myself up into it!
We found a lovely run up on the side of the valley that faces my flat (in fact we could actually see the flat from the ski lift!) and did it a few times. There is still not quite enough snow on most of the pistes – we are hoping for more to fall this week to give it a proper covering up on the top – so it was good to find a slope that had enough coverage and was a nice gentle ski to get me going again.

Tomorrow, I’ll be up on the first lift. I don’t care if no-one else I’ve met is gonna be up that early, I’m getting up there and getting my skis on again. I just love it.

There is something about it. Being up there. When all you can hear is the skis moving over the snow, and the occasional other skier or snowboarder nearby, with the incredible views and the clean air….It gives you space to think. Space to breathe. Space to work things out. And for me, I just can’t get enough. 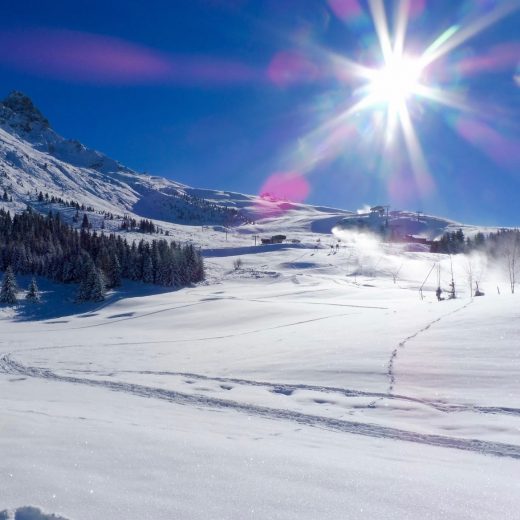 Getting Settled Up In The Mountains! 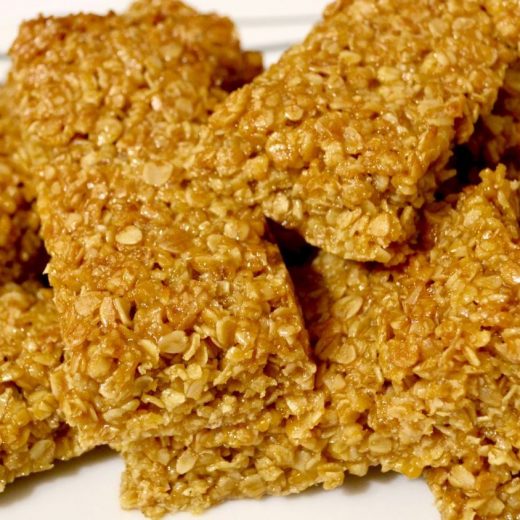 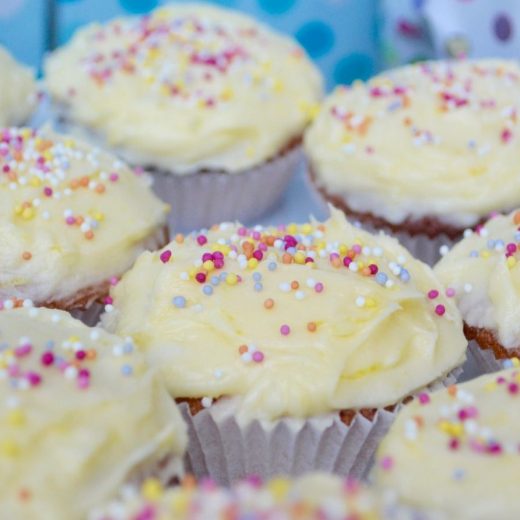