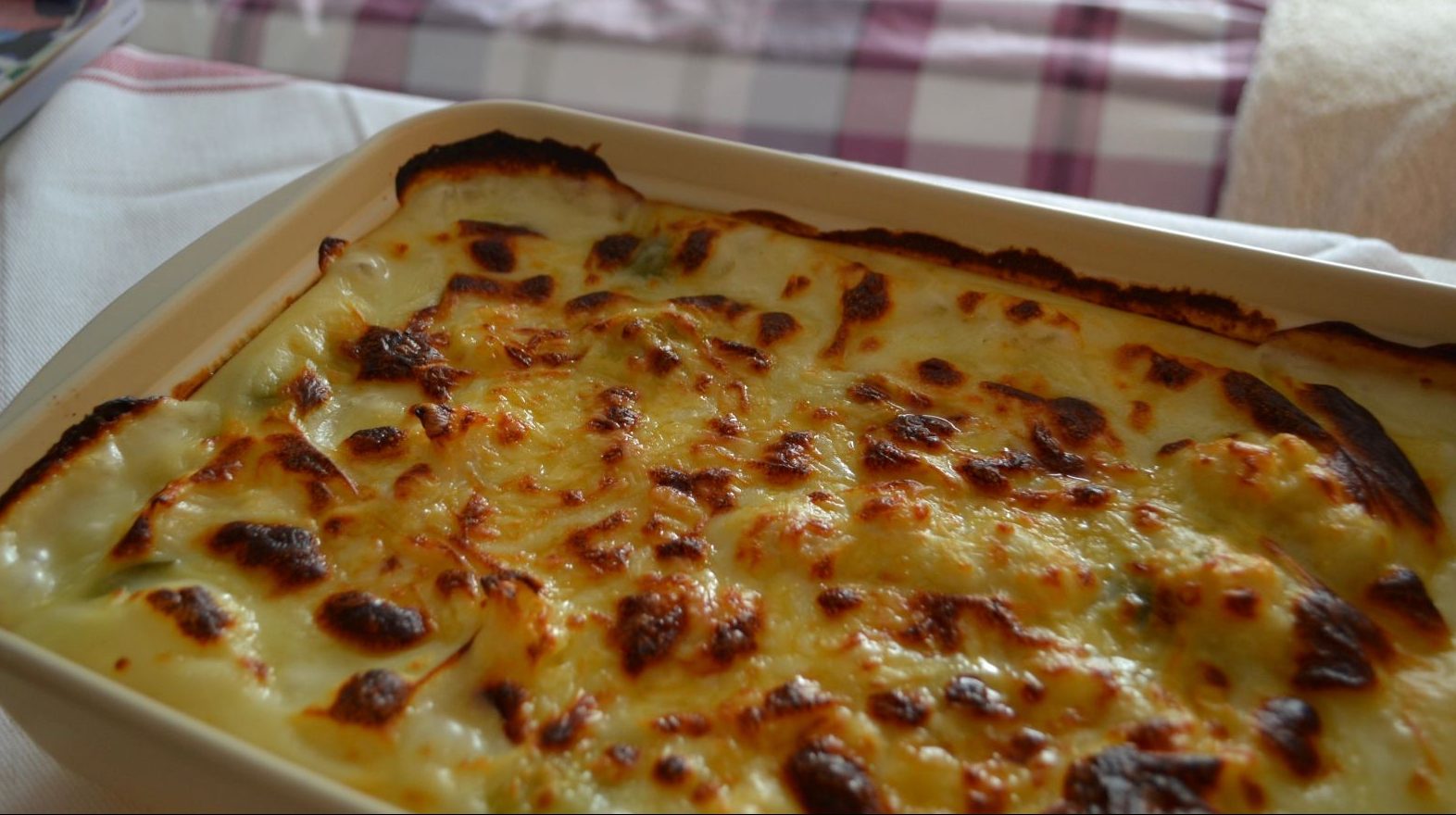 This week seems to have been a real cooking week – I guess I’m getting really into my cooking at the moment, and really enjoying making healthier alternatives to some of my favourite classic dishes!

One thing that I have always struggled with when I’m trying to shift a few lbs is cheese. I LOVE cheese. Melted. Not melted. Grated. Crispy on the top of something scrummy. Chunks on a stick with pineapple at birthday parties as a kid. I just love it.

One of the great classics of the cheese based meals has to be Cauliflower cheese, and, as Cauliflower is already ridiculously healthy (I’m definitely going to try to make a cauliflower pizza crust at some point – watch this space!) it was just the cheese sauce that I needed to have a bit of a play around.

Now, I don’t know about you, but I have found that all the “low fat” cheeses out there tend to taste a little bit like chemically flavoured play-doh – not awesome. I want the real deal. Proper flavour. Cheddar in all its gloriness! 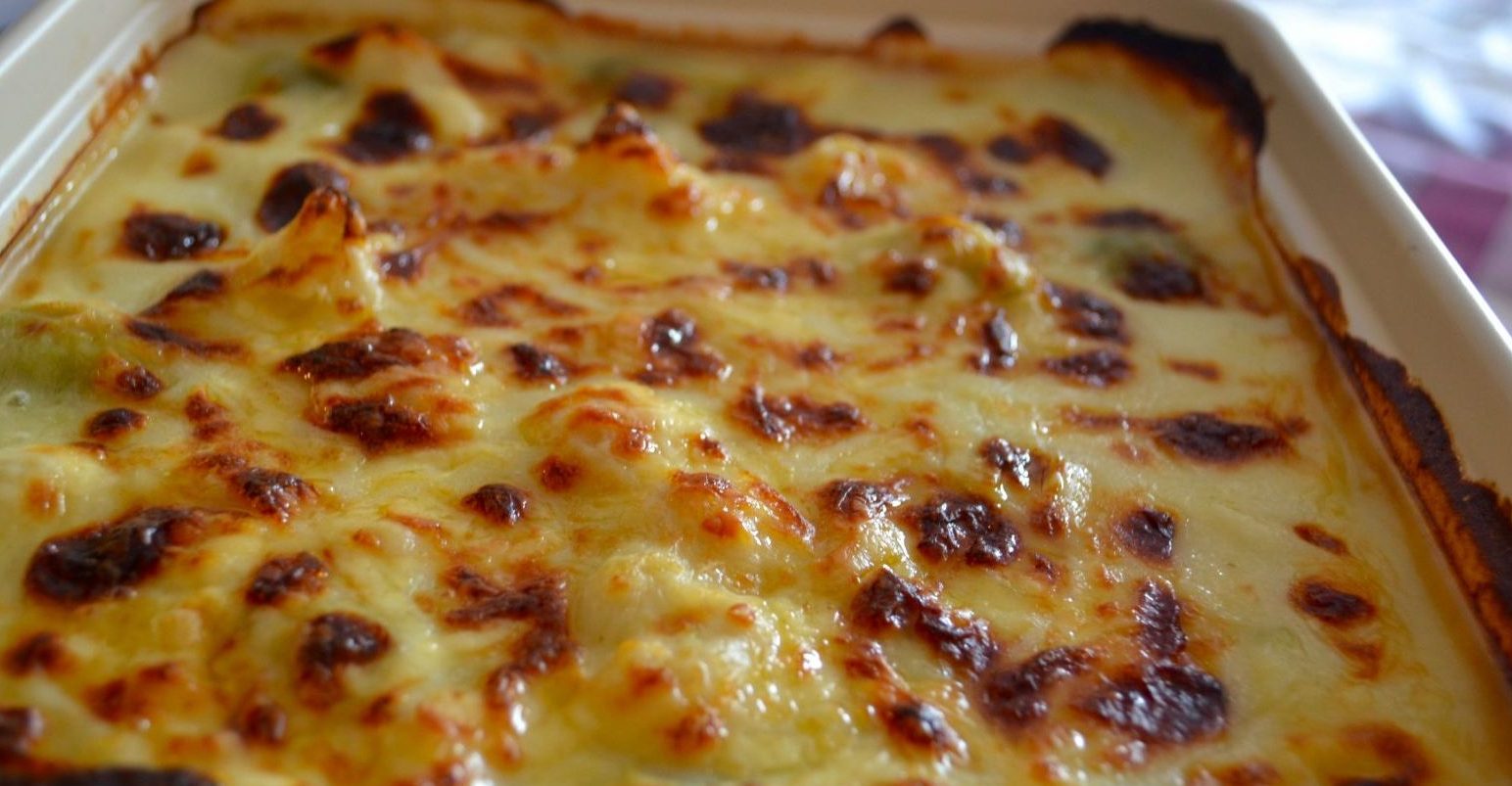 But then how do I have my proper cheese sauce, with real cheese, without putting back on all the lbs I’ve lost?

A few simple switches. I’ve added more veg to it, to bulk it out and add some different flavours and textures. I added leek and brussel sprouts but you could add whatever you fancy really. I also switched the full fat milk to skimmed – the corn flour makes the sauce still thicken even if it only has skimmed milk. And I switched up my normal eat-it-by-the-handful cheddar, to a much stronger cheddar. The strength of the cheese flavour means you can use less of it and save yourself the calories!

1. Split the Cauliflower into florets. Put the chopped leek and the brussel sprouts in a pan with the cauliflower and bring to the boil. Simmer until soft. 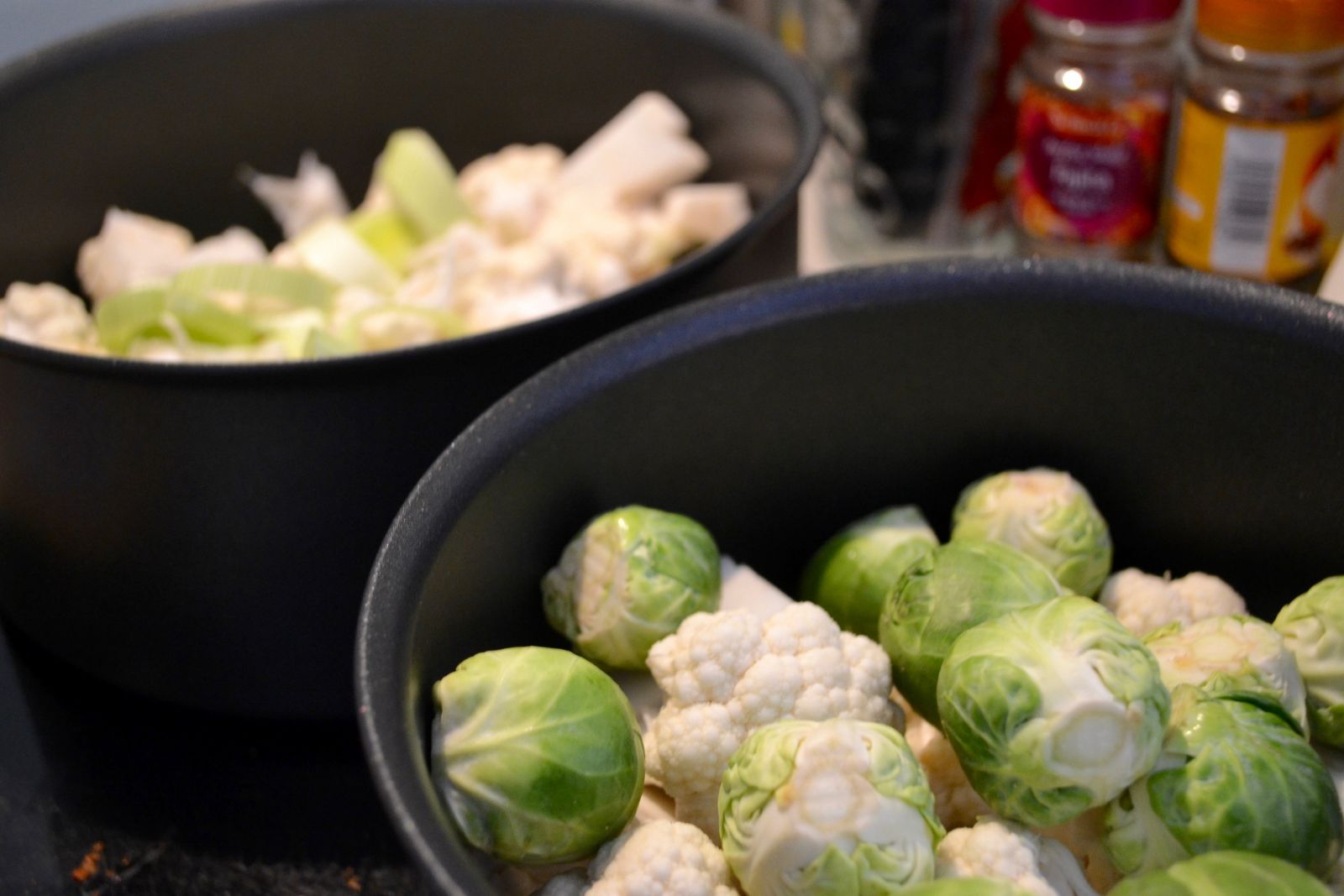 2. Add a dash of skimmed milk to the cornflour in a measuring jug. Mix until it’s at that magic stage where it is a liquid when you look at it but a solid when you drag a fork through it.

4. Drain the veg and put into an oven dish, so it is equally covering the bottom of the dish.

5. Pour the milk and cornflour mix into a pan and heat slowly. Gradually add most of the cheese (leave a little behind to sprinkle on the top. 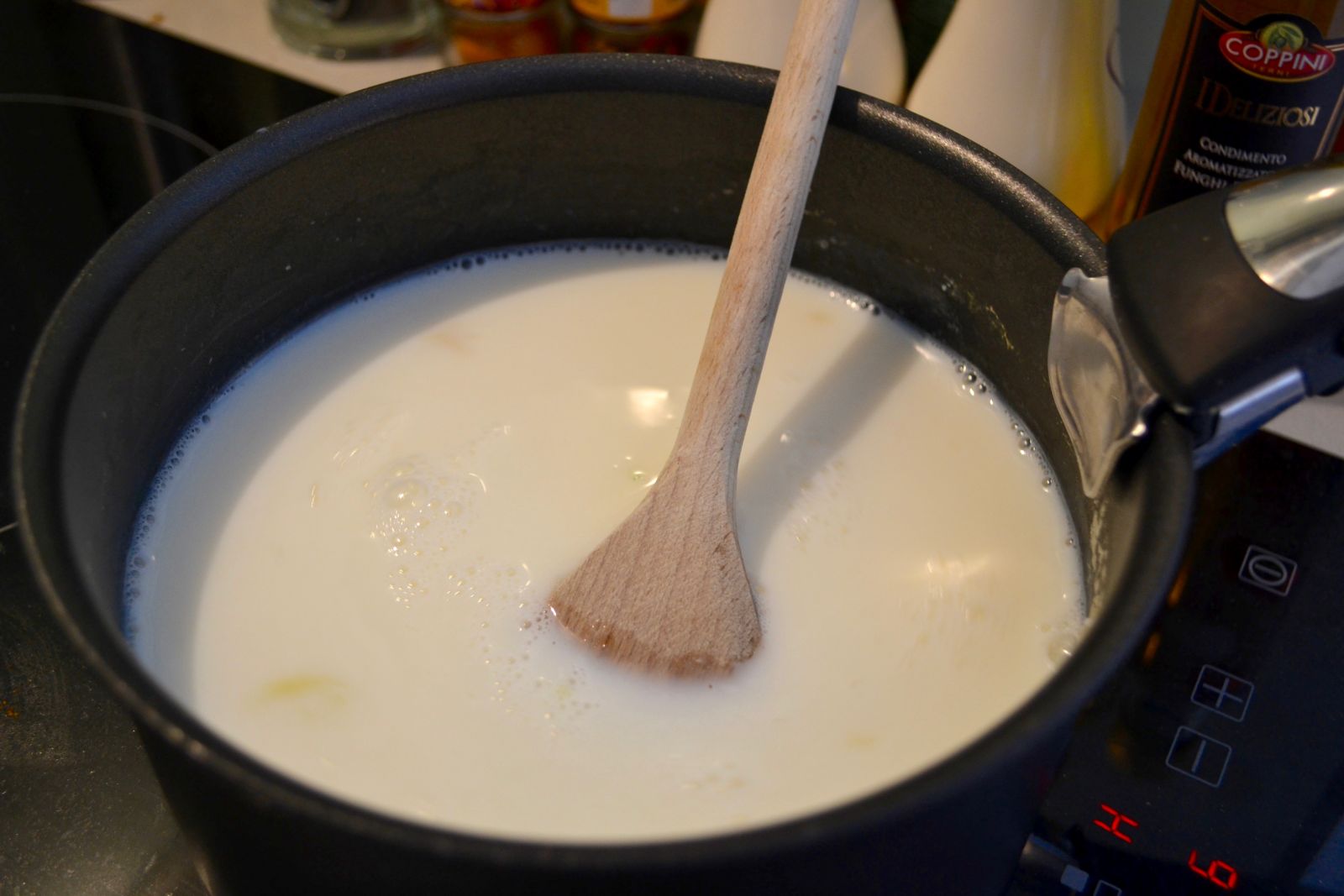 6. Bring to the boil and then simmer for a few minutes, or until it thickens up and feels more like a thick soup to stir than a pan of milk.

7. Pour the sauce over the veg in the oven dish. Give the dish a bit of a stir so that the sauce covers all the veg. 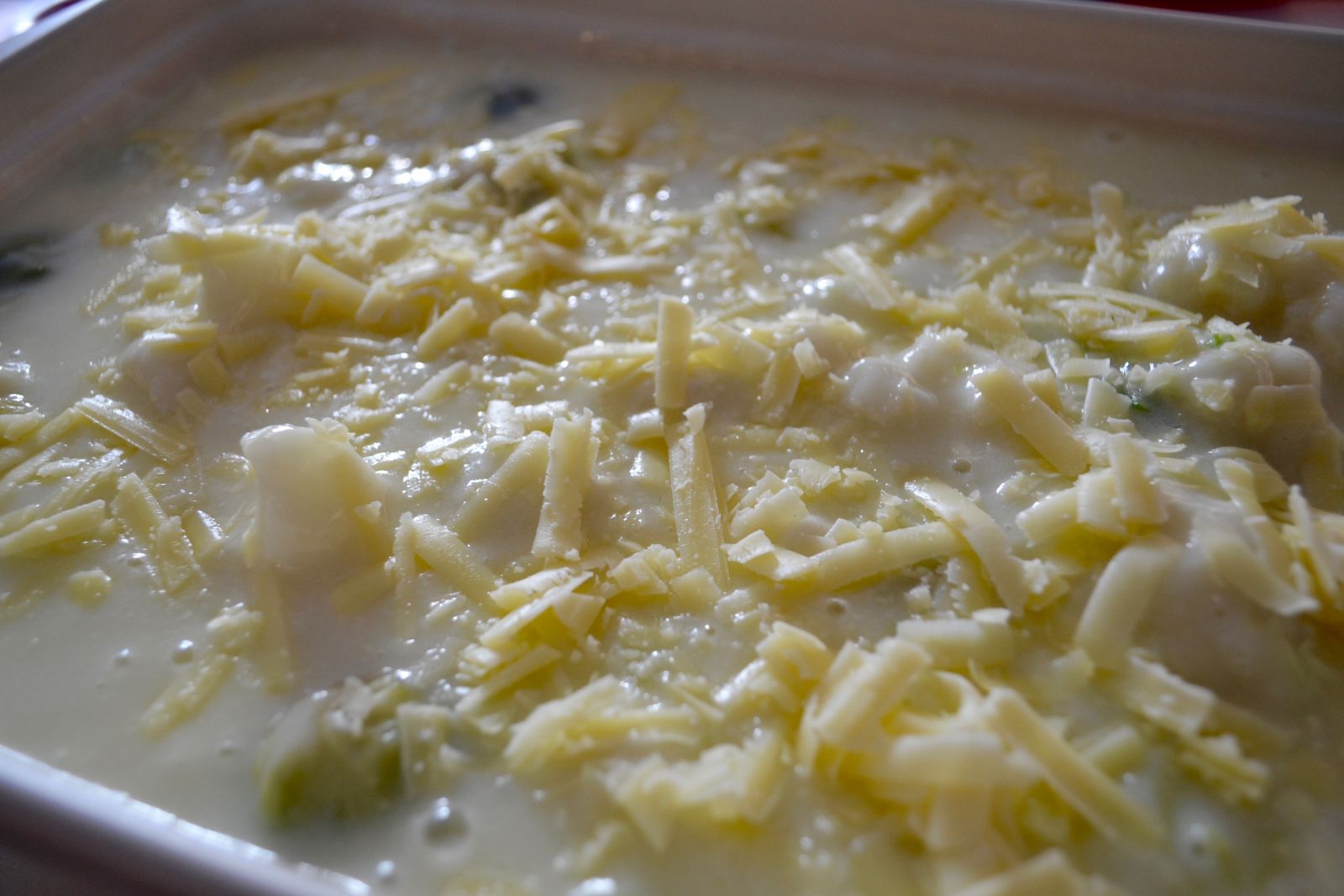 8. Sprinkle the rest of the cheese on top and put in the oven at 200 degrees C for around 30-40 minutes or until bubbling and a little crispy and golden brown on top. 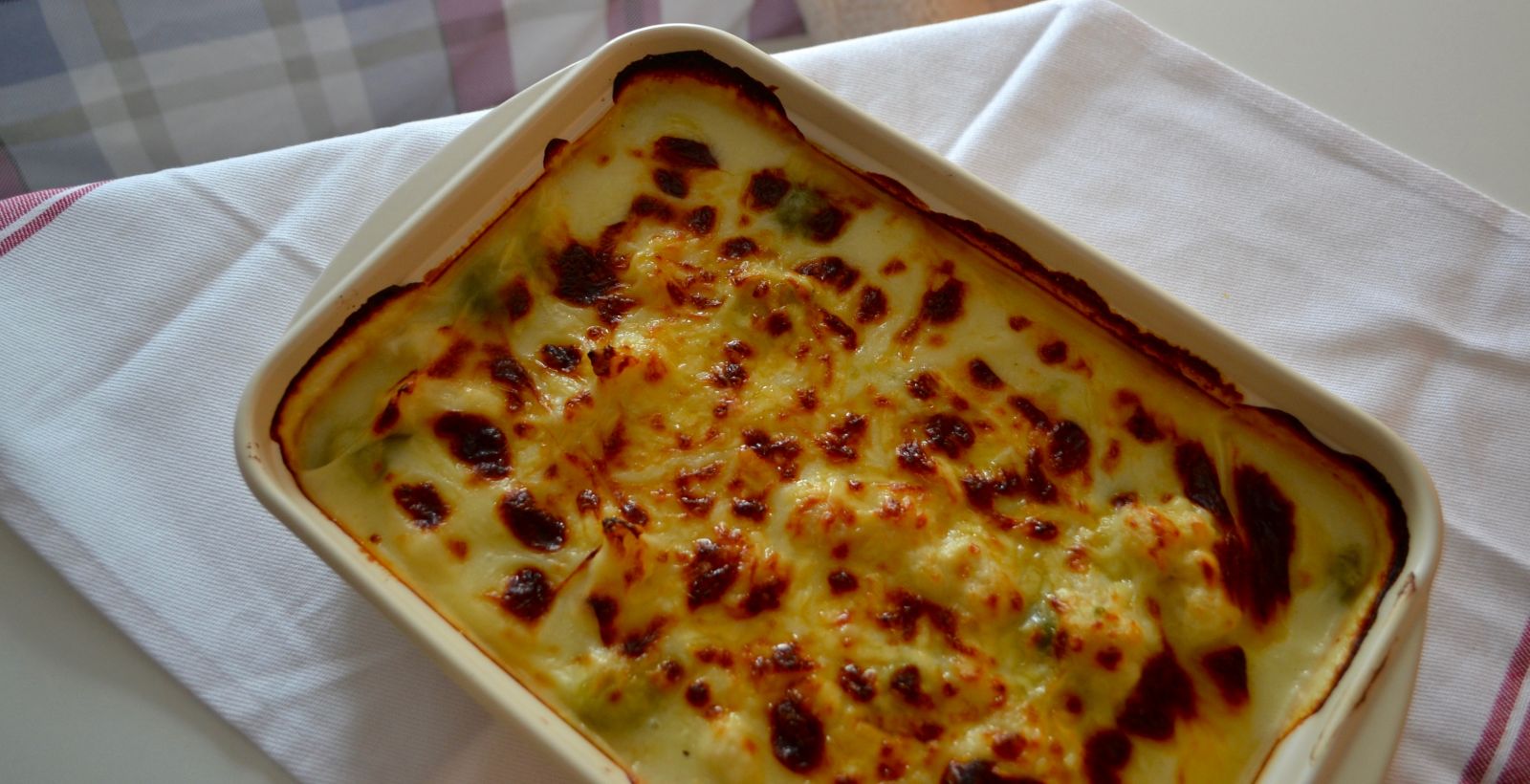 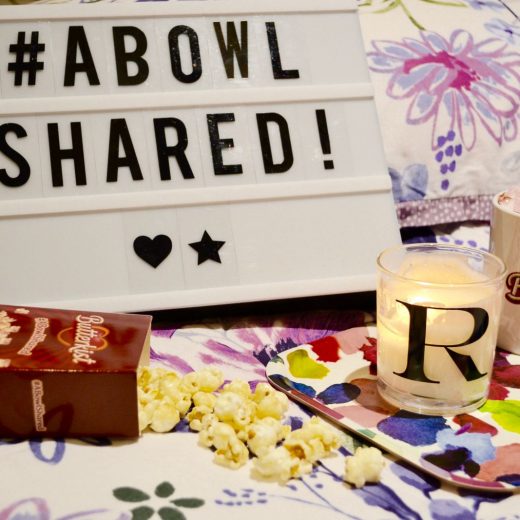 Butterkist: 5 Tips to The Perfect Girls’ Night In! | AD 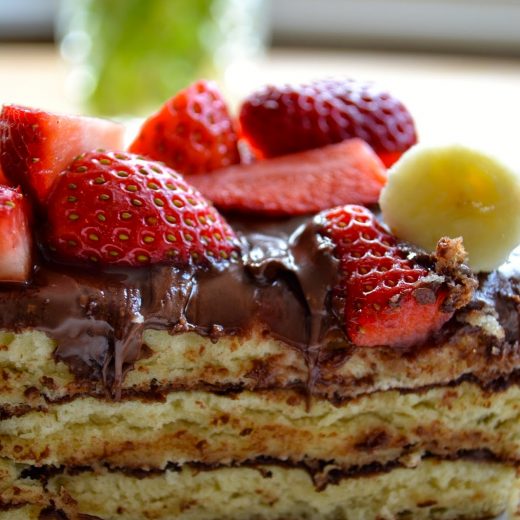 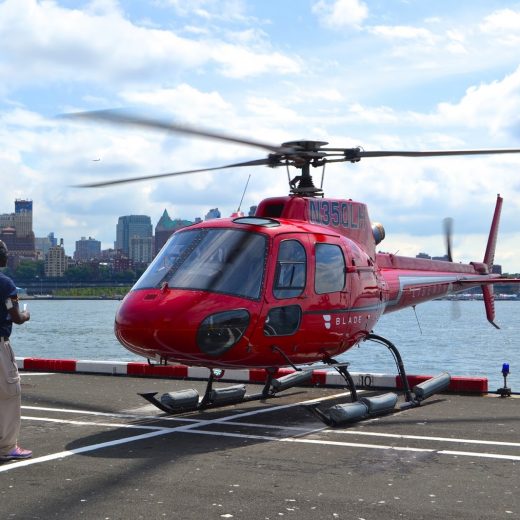