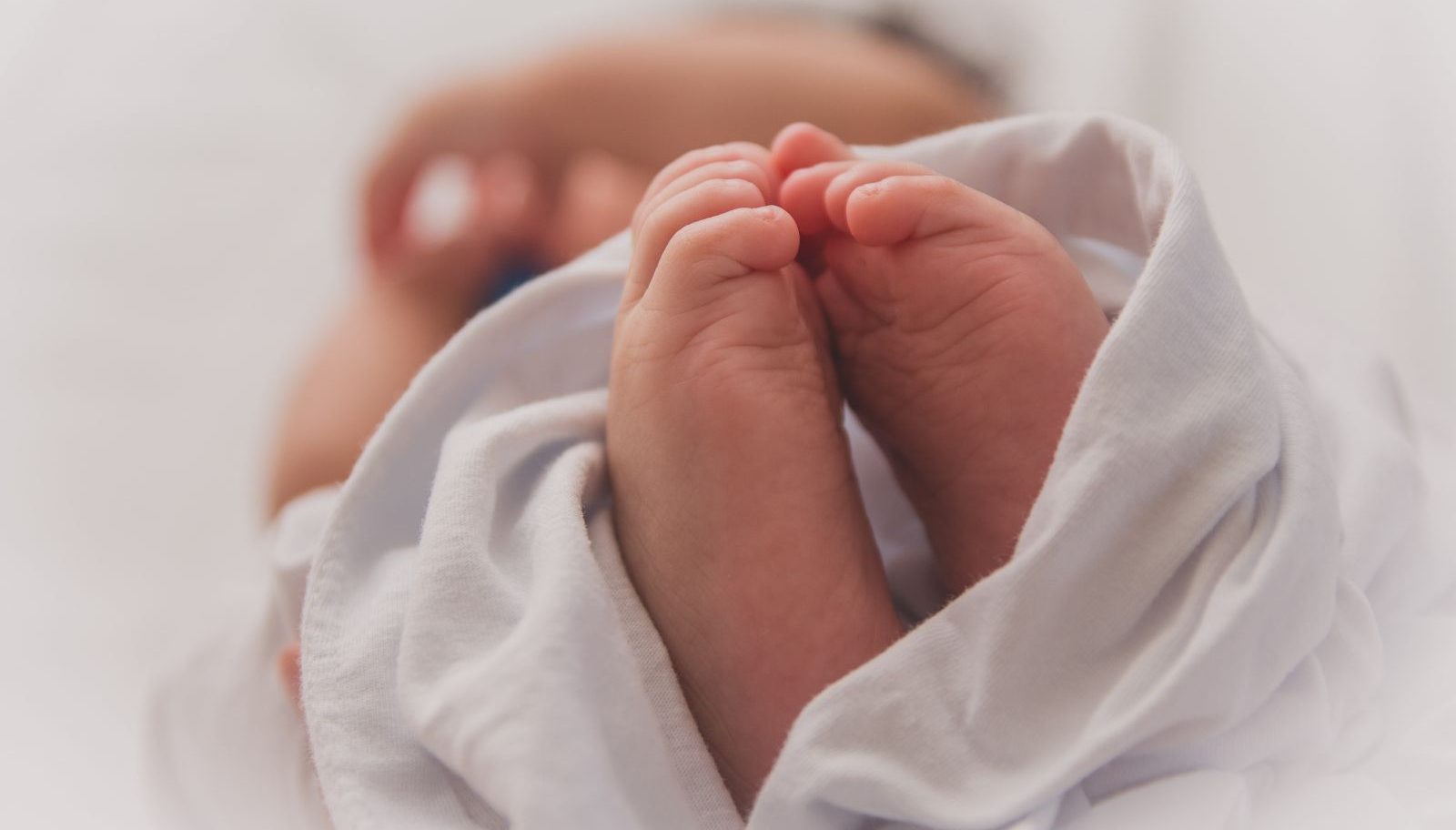 Ok, so I can’t quite believe how much there is to catch up on after my little break over Christmas – but I guess I’ve just gotta get started. I did keep notes so I should be able to remember things pretty well still – thank goodness!

So, week 113 on this crazy course I was back on the labour ward. One of the things I love about labour and is that you never know what is going to happen; bug most likely, it is going to be busy! This week was no different.

I had three shifts, one day and two nights, back to back. It’s a tiring job, but when you get the honour of passing a new mum her baby, the time just flies by and it’s worth every second and every yawn!

This week was, I think, my favourite week on labour ward of my training so far – it was busy, and I barely stopped to breathe, but I was working with a mentor who trusted me to be more independent and do a lot more by myself. I got to lead the care, with her just advising when needed, and it boosted my confidence in my own skills tenfold!

Over the course of the week we liked after four women, all of whom were undergoing induction of labour, for varying reasons.

On our first shift we were looking after a woman who was carrying a baby that scans were showing had stopped growing. When it gets like that, it can be a sign that the placenta isn’t working as well as it should be, and the doctors sometimes make a clinical decision to induce if they think it would be safer for the baby to be delivered rather than stay in if they aren’t growing or getting the nutrients they need. When we came on, she was already in established labour, with an epidural in place – and so was quite comfortable. Within a few hours of us coming onto shift, she was fully dilated and by earl afternoon I had “caught” her beautiful baby boy and she was settled with him in her arms. We spent the rest of the day helping her breastfeed and doing our paperwork – just such a lovely shift and a really calm delivery too.

Our shift was, as I said, another induction case, and this lady too was already in established labour when we took over care. She actually progressed very very quickly and after only a short while she was fully dilated, and after only a few pushes, she pushed her baby girl into my waiting hands. I really felt that this delivery was, despite being quite quick, one which I acted really independently with – something which I’m going to have to get used to, given that in just 8 months I will be fully qualified and doing it by myself, and I’ve only got a few more weeks on labour ward in my training!

The rest of our shift was weirdly quiet. The whole ward was silent and there was only one ongoing case. I’d never seen it like that at all. Normally we are trying to pull staff from other areas of maternity, but this shift, we were able to be the cliché of midwives and sit at the desk drinking tea. It is a testament to how wrong that cliché is that I’m over two years into my training and this was the first time I’ve ever seen that happen! We even had a 3am toast party…it was lovely….but we knew we were bound to have a busy night the following night to pay for it!

Well all I can say is we certainly weren’t wrong! My third shift of the week was completely mad! We started with looking after another lady undergoing induction, already fairly advanced in her labour. She started pushing at about 11pm and at just after half past she had a gorgeous baby girl, which for me was Catch number 24.  We helped her get the bay latched to feed and were just doing her paperwork when another lady came across from the antenatal ward, feeling like she needed to push. I examined her and she was fully dilated – so she started pushing as soon as she got into the room. After 20 minutes of pushing, the ctg monitoring of the bay started to show slight decelerations with the contractions and within ten minutes these were getting much more severe. We called one of the doctors in and he made the decision to carry out an instrumental delivery in the room for the wellbeing of the baby. Her lovely little girl was delivered just over 3 hours after our first delivery of the night – see, I told you it was busy!

We spent the rest of the night between the two women, supporting their breastfeeding and generally caring for them and their new babies. By the end of my shift I was completely shattered, but high as a kite! Such a fab week and for me, on a completely personal note, three more catches to the ominous 40 that I need to achieve before I become a midwife properly in August! 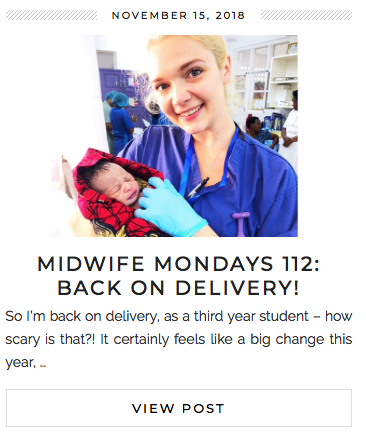 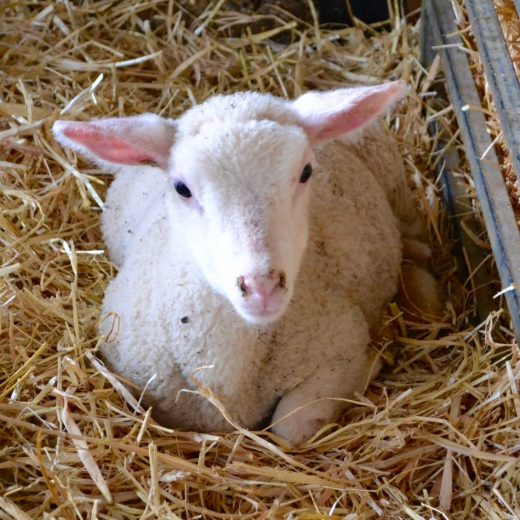 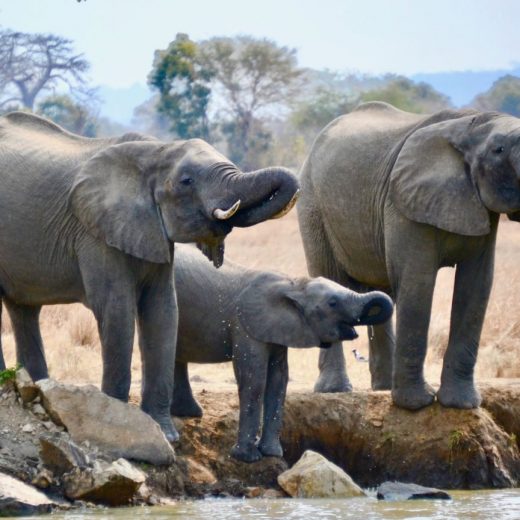 My African Midwifery Adventure with Work the World – send me your questions! 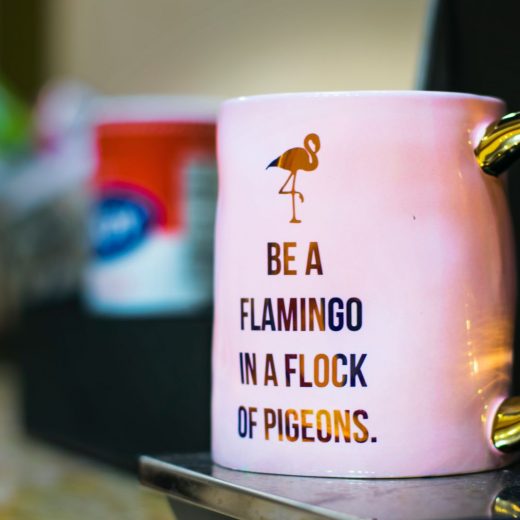