Midwife Mondays 132: Final day on the antenatal ward, placement grading and my last day in grey! 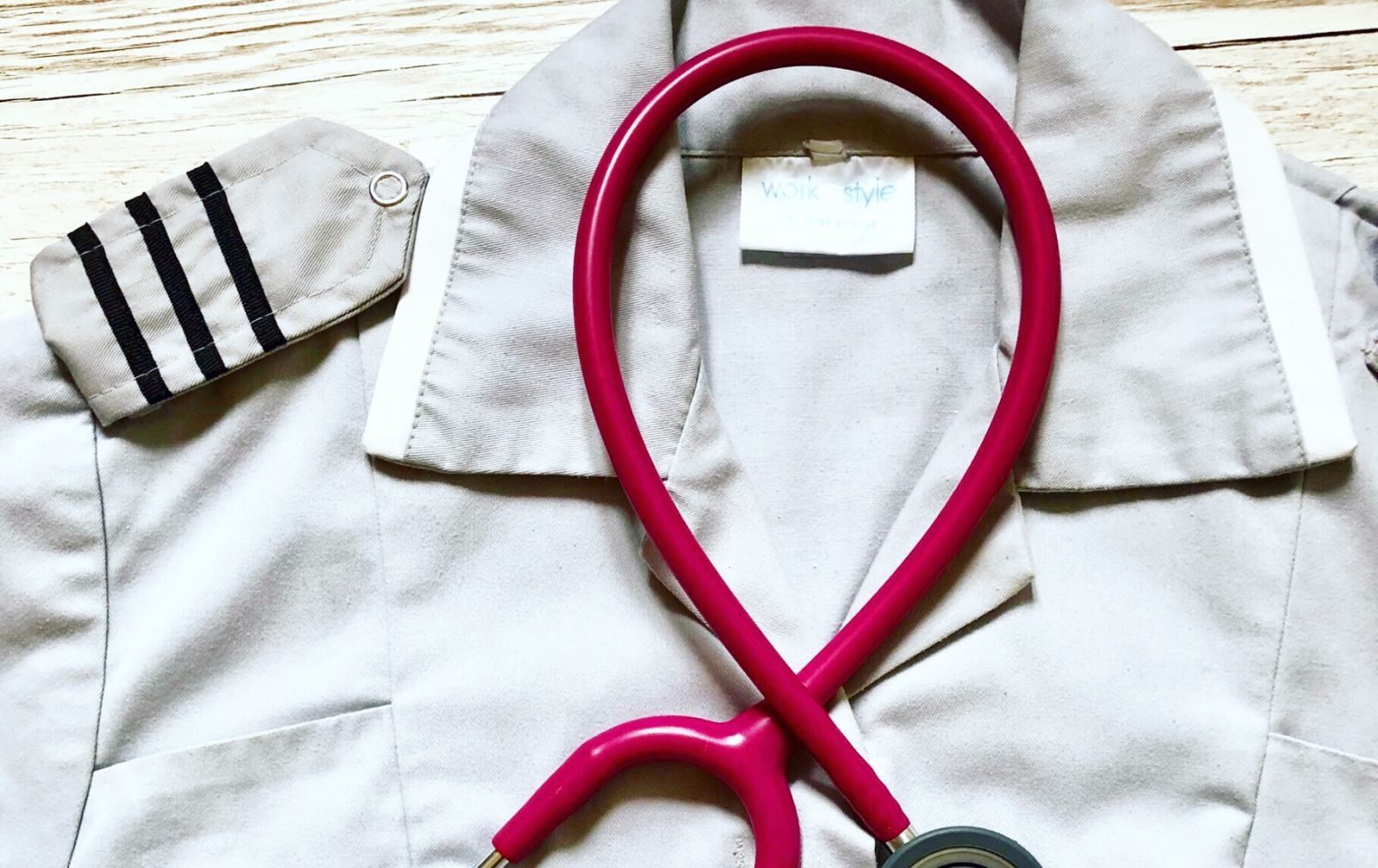 So that’s it. I’ve finished my placement on the Antenatal ward, and with it, I’ve worn my grey “student” uniform for the very last time!

I still remember how excited I was to get my uniform back in first year, but to know that the next time I wear uniform that I will be in my Midwife Blues is just so exciting!

It was a good shift actually, not exactly easy, but I really felt by the end of it that I had done my job and looked after these women properly, and gone above-and-beyond to make they difficult situations better.

I looked after one woman who was actually post-natal – she had undergone an emergency caesarean section the day before but as both of her twins were on the NICU, we sometimes take these women on the antenatal ward so they don’t have to hear babies all night. When I took over we were told that one of the babies was being transferred to a different hospital, and that the other may or may not be following later on that day. I took the mum to see her first baby, before he was transferred, and then found out about the plan for the other baby – the plan was now that this baby too was to be transferred to the other hospital. It seemed unfair to keep her with us, so I called the other hospital and spoke to their manager about sourcing a bed for her on the postnatal ward so she could be with her babies. A seemingly simple task, but when I told her, she broke down in tears – she was so grateful! We spent the rest of the morning sorting a transfer by ambulance and soon she was on her way to be with her babies. Definite feeling of doing my job right and doing what is best for the women in my care.

The other case that I spent a lot of my day focussing on was another case of delayed induction, however this delay was not because of the labour ward being busy, but because this baby is known to be quite poorly and when the it is born, it will need intensive NICU care – and there was no capacity there. The couple were understanding but quite upset about the whole situation so I spent a while with them trying to come up with a plan to make them feel a bit brighter about the situation – trying to work out what it was that they were most anxious about and getting people to come and talk to the couple to reassure them.

It’s difficult in these situations, because there is only so much that you can do to make the situation better – but even just being a support, a hand to hold or someone to rant to, can help – and from how grateful the couple were when I said goodbye, I’m hoping I managed to help!

As it was my last day, I had my grading for this placement block – the first of the two this year that go directly towards the classification of my degree (1st, 2:1 etc) I sat down with my mentor early afternoon and we went through the marking criteria to do my grading. I came out of that room about 40 minutes later absolutely high as a kite – I got 100%!!!

Needless to say, with a grade like that, it was time to celebrate, so I headed to the shops on my late lunch break and bought a load of sweets and treats for the team – biscuits, percy pigs, chocolate treats etc – just the fuel to get us to the end of the day!

I also got a nice little surprise – on transferring a woman over to the labour ward, I was told by one of the midwives that there was something for me in the office. I went in and found a box of chocolates and a beautiful card from a woman I looked after back in January when she had her baby! It had some gorgeous photos on, as well as a really personal message, including “you were so caring, friendly and a brilliant midwife” and “wishing you luck for your final stage of training and move to your new post” – how sweet is that?!
It is so so moving when a parent thinks of you after their delivery or after you’ve looked after them – and it doesn’t happen all that often, which makes it even more special when it does happen! I know for a fact that when I have kids, I’ll be packing a few cards for the staff into my hospital bag – midwives work so hard and its so lovely to get a little note back just to say thanks! 🙂

The rest of my week was spent on the dreaded Dissertation. I’m off until the deadline now to get it all done and so I spent my first day rearranging the living room (procrastination anyone?!) to make it a more comfortable place to spend every day in front of the computer.

The table with my iMac had been by the window, but as our building is quite old, the window lets in such a freezing breeze that after about an hour of typing my hands are numb! I moved the furniture around so the table is tucked neatly next to the bookshelf, with a lamp and a coaster, all set for the endless hours I have ahead of me. Much more cosy and ready to work… now, to get on with it! 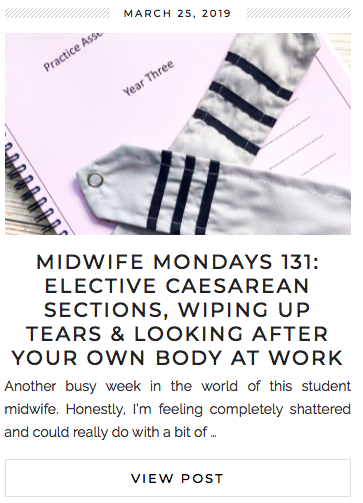 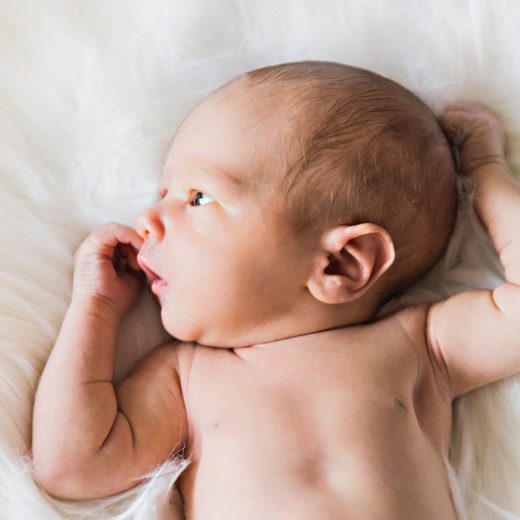 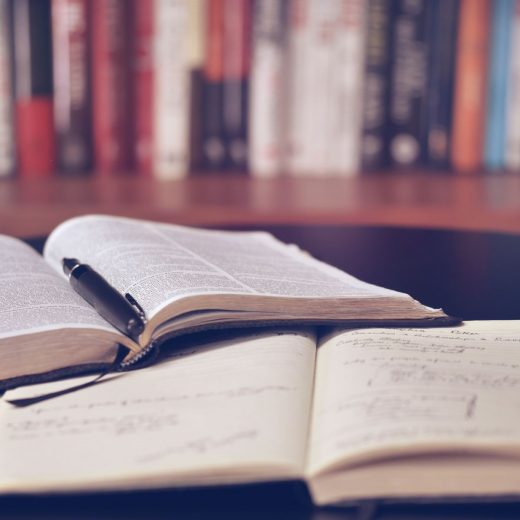 VIDEO: Student midwife essentials – what do you really need for uni and placement?!