Midwife Mondays 131: Elective Caesarean Sections, Wiping Up Tears & Looking after your own body at work 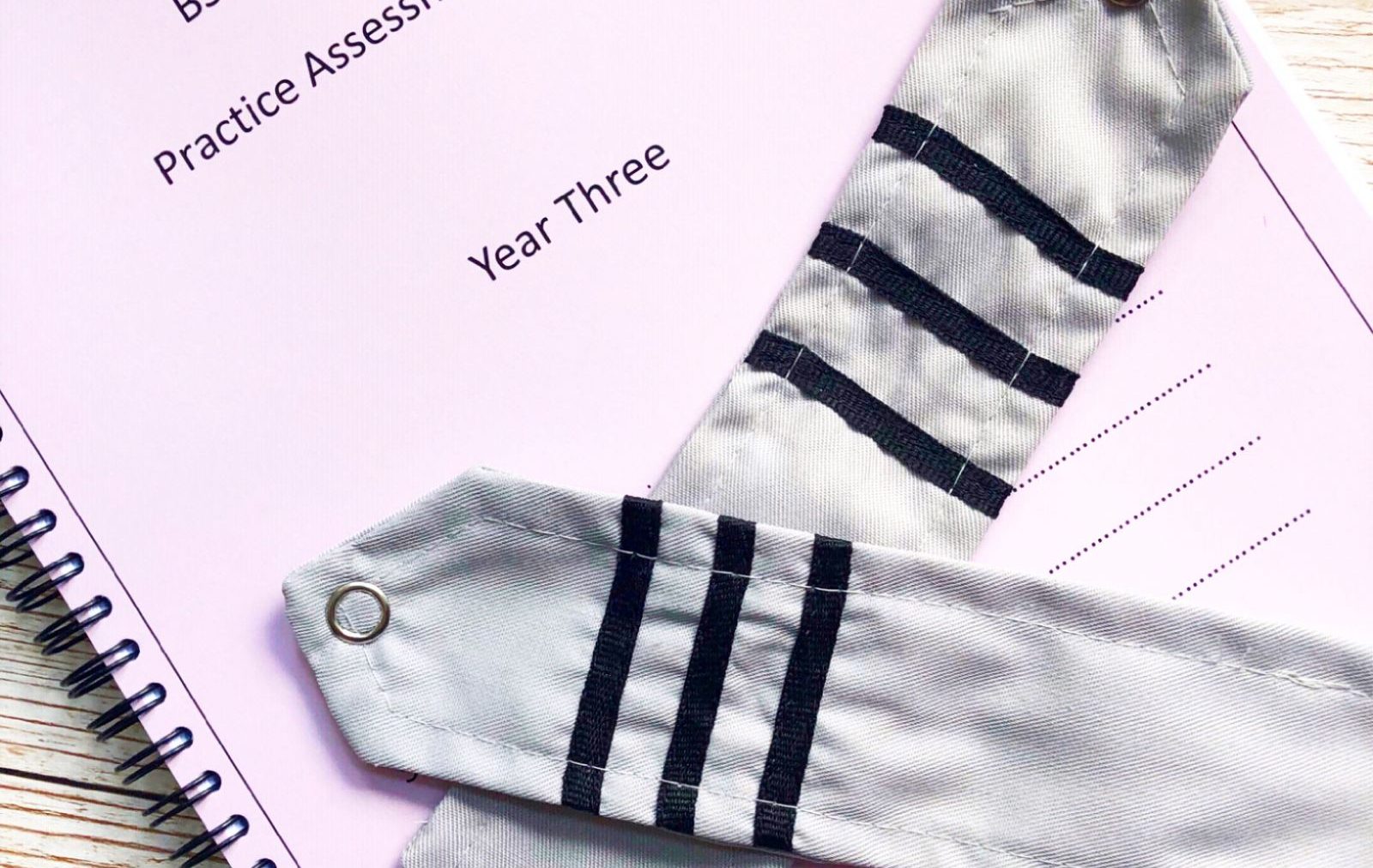 Another busy week in the world of this student midwife. Honestly, I’m feeling completely shattered and could really do with a bit of a break. That said, I’m enjoying the last bit on placement before it all goes down the road to dissertation hell!

This week I had three shifts, all on the antenatal ward. I’m starting to really feel like I know what I’m doing on this ward – like I can give good care and stay in control of the situation, even when it isn’t all going exactly to plan – and it’s a good feeling!

This week I had to deal with quite a few moments which were more difficult. The unit was really busy and that, unfortunately, leads to anyone being induced to be delayed (if the delivery unit is busy, it’s not safe to be continuing with inductions in case they need to be transferred sooner than expected – for delivery or emergency)

When people are getting delayed, this tends to lead to heightened emotions – and this sometimes comes back on us. This week I had to deal with a lot of it; people shouting and getting upset at the situation, and me just trying to diffuse the tensions and try my best to get everything moving as soon as the situation changed on labour ward. It’s tricky but it’s part of the job – hormones are everywhere and everyone just wants to meet their babies!

I also had a day working on the elective caesarean section list, working as the midwife in theatre, helping the women and supporting them and their families through it – meeting their gorgeous little babies!

I also spent a bit of time looking after a woman and her partner who had got some bad news – they had come in for a routine scan and found that their baby wasn’t growing as much as it should be and that they needed to have steroids in case a preterm delivery was needed for the baby’s wellbeing. Needless to say, her and her partner were both really upset and needed a lot of TLC – they were very shocked, but once the doctors had explained everything to them, and we had sat with them reassuring them for a while, they settled in for the night, calmly, knowing they were being looked after in the best place.

I also had a night shift this week, which started quite calmly, with not too many women and a not-too-extensive to-do list, but which, by midnight, had turned really busy! New admissions, some of whom simply needed settling in for the night, but some who needed a bit more care. One lady in particular who was in the early stage of her pregnancy and who had very severe hyperemesis (morning sickness, but to a whole new level)

This poor woman had been vomiting so much that she had no energy at all, and was repeatedly fainting. It was quite difficult, because she didn’t want to just stay in bed, wanting to go to the bathroom, but then she would collapse on the floor. It’s hard, as the person caring for her, to both look after her and make sure she doesn’t injure herself, but also avoiding hurting yourself in the process – in fact, I did a bit, there is a part of my lower back that has been a bit angry with me since, but I was helping her more than I probably should in the eyes of the Moving and Handling team….

Come 5am, I was absolutely desperate for a break and have never managed to sleep so quickly. I reckon I managed a full half hour before my alarm went off and I demolished my tupperware of pasta before heading back for the end of the shift, which was, ironically, nice and calm again! 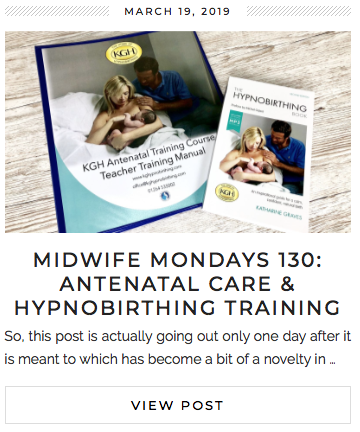 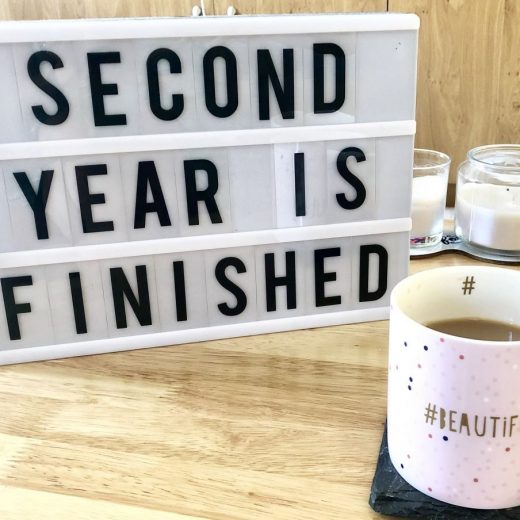 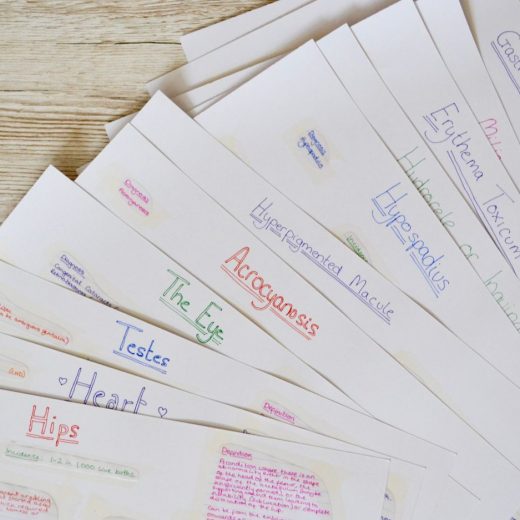 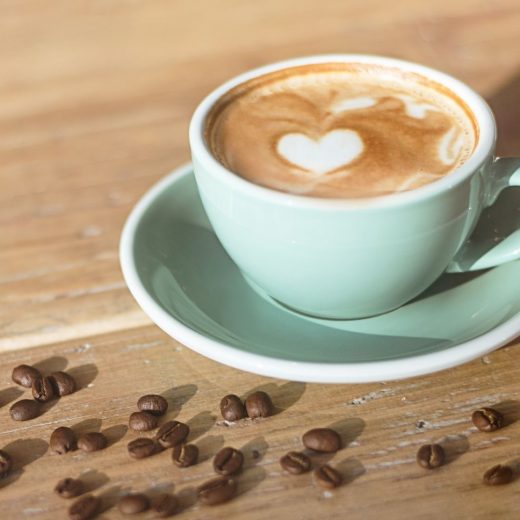