So, I’ve tried to write this post several times and I keep getting tangled up in my own words. I’m going to try to write this all in one go now so I can’t come back and edit it and get all tangled up again, so bear with me if I start talking drivel!

I think working in theatre can be one of the most rewarding jobs in the world, but it can also be the most heart-breaking. Theatre doesn’t work the way normal jobs work. If you do a good job, you don’t get a promotion or a pay rise. If you work your backside off that doesn’t mean that you get to climb another step on the proverbial ladder. You might possibly stay employed a bit longer but even that isn’t guaranteed. I say this with absolutely no disrespect to the many wonderful people I know in the industry who are doing incredibly well, but a huge amount of it is luck. Being in the right place at the right time. Being unemployed just when that perfect opportunity comes up. Being in an audition when someone else couldn’t make it is.

Honestly, since I graduated from drama school I’ve had some incredible opportunities, but I’ve also had some really tough breaks and some times when I’ve gone literally months without so much as an audition, let alone a job (despite having incredible agents working their backsides off for me!)

In the past year and a half, I’ve seen a side of myself I didn’t know existed. I remember myself being this person who was so determined. I used to tell myself and anyone who would listen that I would be in it for the long haul and it was only a matter of time before I got the success I wanted. But that girl has now realised that, actually, there are absolutely no guarantees.
It might be that I’m about to get a huge break and I’ll be doing all the jobs I’ve ever wanted to do for the rest of my life. More likely, however, is that my ‘break’ may not come. That I’ll be working my backside off for the rest of my adult life, working jobs that, despite putting on a positive front about them, I don’t want to do. Promo work, serving drinks, waitressing and all the other stereotypical “actress jobs” – and I know that’s not how I want to spend my life.

I’ve come to the realisation that I’m not happy living my life this way and something needs to change, now.
So, after an incredibly long time thinking and trying to work out what to do, I’ve made a decision, and believe me, it has not been easy.

I’ve made the decision to move on. Not to give up. To move on. It’s not about “admitting defeat”, I’m simply choosing not to live this life any more. I’m moving forwards.
As an actress, when you are working, the job is amazing, but for me, the life just isn’t worth it and it’s time for the next adventure.

So, what is the next adventure?

Well, I have been quite quiet about this, because I didn’t want to start talking about it in case it didn’t come off but I am now absolutely buzzing to say that, DRUMROLL PLEASE, after months of interviews, applying, getting references written, trying to remember my UCAS number and taking literacy and numeracy exams, I have been offered a place at university to study midwifery!
I am going to do a 3 year degree and come out a fully qualified midwife – something I’ve always been fascinated in and that I am so so so excited to start!

The process to get in was so much more complicated and the places so much more in demand than I had expected and I’ve spent literally months checking my emails after being on reserve lists etc but, after an interview on April 5th in Cambridge, I received an email only 6 days later with an offer which I finally accepted yesterday (it says conditional, but thats only conditional on my not having a criminal record or any deadly diseases so I know I’ve met the conditions already!)
I start in September so I’ve got the summer to buy ugly-but-comfy shoes and a stethoscope and then I’ll be heading off to University in Cambridge!

I’ll keep singing – but the stuff I want to sing. No more going in for rounds and rounds of commercial musical theatre auditions, I want to concentrate on recordings and my concert work.
I’ve been in the recording studio with the fantastic Dan and Laura Curtis this week working on their new single and the concerts I’ve been doing recent have been amazing, singing incredible material will full orchestras, I love it! I’ve got a few booked in for later in the year already so I’ll keep you all posted. These concerts have made me remember why I love singing so much, something I didn’t even realise I’d forgotten – so clearly this is what I should be doing! (Video is from “Movies to Musicals” with the Glasgow Philharmonia in February – wearing a gorgeous dress from Rosie Red Corsetry!)

Obviously my blogging will keep going – I know this journey is going to be completely mad, and I’m going to have days that are really shit and other days where I feel like I could touch the sky – and I want to document that. I’ve also discovered an amazing community of women (and men) online who are all trying to pursue this incredible career, whether applying or on the course already or getting the grades required to get their application going, I want to share my adventure with them after receiving so much support from them over the past few months of my applications – and obviously for anyone else who is interested too!

I know this seems like a huge decision but I feel so good about it. This is me going after the life I want, and actually, it is me reclaiming my happiness. The past couple of years have been really difficult for me and this new step is fresh start in every way – I’m going to be bubbly, happy Rosie again – not the cynical, grumpy Rosie that I’ve been a bit recently (she’s a bit of a pain in the arse really!)

I don’t take back any of the experiences I’ve had, the people I’ve met or anything else at all, I’ve had some truly amazing times and met people who I will love and care about for the rest of my life – but now I’m ready to move on and pursue something that will give me the chance to go after the things that I want for the rest of my life. I want security, I want a steady income, I want a job that gives me the opportunity to help people, to support people, and if I get a few baby cuddles thrown in, AWESOME. I want to buy a house, to get married, have kids (I mean, I have to find a straight man first but, y’know, aims and goals!) and to pursue a real life for myself.

I want to live, not just survive and I can’t wait to get started!
———–
I also want to just say a big thank you to my parents and family for being so supportive – moving on from something I’ve pinned my whole life on has been really tough and they have been amazing.
Also, a huge thank you to the incomparable Michelle Blair, who has been the most supportive agent a girl could ask for, giving me time to work out what I want and being so understanding and positive about me finding a new path, she has been an amazing agent and will remain a great friend too.
I’m a very lucky girl to have such wonderful people on my side. 🙂 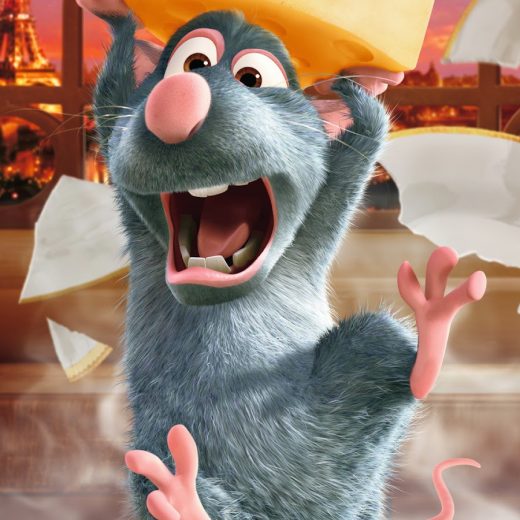 Disney-Pixar Fans – Something Exciting I’ve Been Working On! 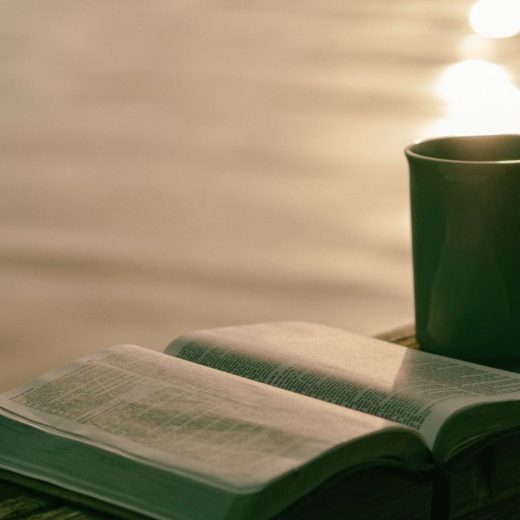 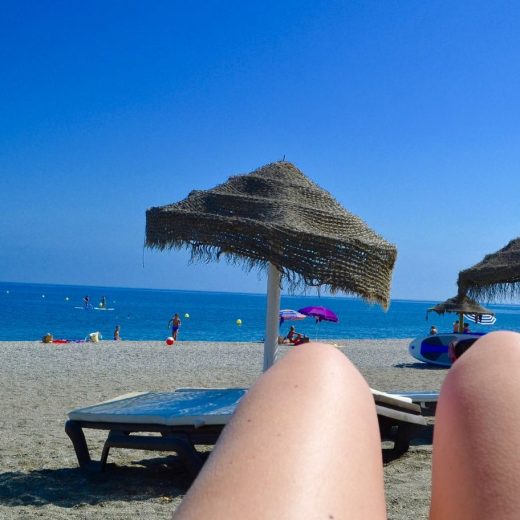