My African Midwifery Adventure – Day 9 – Contraception, Two Catches in 25 minutes and a chill on the beach!

Just as a bit of disclaimer:
1.  I did witness some of the darker and sadder sides of midwifery out in tanzania, including a neonatal death, so this is a bit of a warning for that too but I think it’s important to share an accurate representation of what I experienced out there so I didn’t want to omit it, despite it being a difficult time for everyone involved.
2.  I had been warned by other students I spoke to before going out there that it isn’t really a place that you can be strictly “Observational” so I took out additional Professional Indemnity Insurance before heading out there so I would be covered to be hands on. It’s a bit of an “all hands on deck” attitude out there so it wouldn’t have been entirely feasible to just observe – plus, I wanted to make the most of the experience!
3. I am sharing the experiences I had out there, and not judging in any way, so please don’t take offence or express your outrage at the way things work out there in a negative way; it’s just how it works and with the finances and resources out there, they really do make the best with what they have.
4. I had consent to take and share any images I post.
5. I am going to share the honest details, so if you get squeamish you have been warned.

N.B. Please think before posting negative or confrontational comments on these posts or where they have been shared. I am simply sharing my experience and have no control on the overall set up or running of the hospitals out there – as such I will not be responding to any such comments.

So, unusually for the labour ward, when we arrived on day 9 it was quite calm, with not a lot going on. They’d had quite a busy night so there was a bit of “down time” when we first got in.

Not wanting to waste a minute of this experience I asked the midwife in charge if there was anything else I could help with and she asked me to assist her placing a coil. They are very hot on “family planning” after birth and a lot of women end up having coils or implants placed immediately after delivery. The coil was for a woman who had delivered shortly before I arrived and so we headed over and I assisted with the coil placement. I’d never assisted a coil, or even seen one placed before so it was really interesting to be involved.

Once the coil was done and everything cleaned up from that we headed to the postnatal ward to place some implants for women there – we did 4 in total (again, without any anaesthetic) and then headed back to the labour ward where things were getting busy again – see, it really was a short “down time” before it all got going again.

Within ten minutes of me arriving back onto the labour ward, I had my gloves on and was supporting a woman who was pushing, and only a matter of minutes later her baby boy was born, caught by me and passed straight up onto her chest.

They have similar cord clamps out there to what we have here, but the cord is cut with the same blades as the episiotomies, which scared me the whole time out there – they are so sharp, I was just worried about catching the baby’s skin, or myself in the process of cutting the cord…I managed not to but I’m sure it must happen.

I wrapped and weighed the baby – a very healthy 6lb 13oz – and then placed him on the “baby shelf” where all the babies are put after birth. They don’t really tend to do skin-to-skin out there, the babies are wrapped and a sticker is put on them with their mother’s name and the baby’s weight. By the time I’d done the very minimal paperwork, and helped the mum up, I was being called over by another woman. I quickly changed my gloves (so important out there with conditions like HIV being so much more common) and only minutes later she pushed her baby boy out into my waiting hands, 25 minutes after the first!

Never before have I caught two babies in under half an hour – and I most probably won’t ever again! Thankfully they were both really normal deliveries, and neither needed any suturing, so I was able to help both women after delivery – and even managed to take a photo of both babies together (with consent!).

I left that day on such a high – I can’t even describe it!

After heading back to the Work The World House and getting changed, a group of us headed down to a really lovely local hotel, which charges about 80p to let people in to use their sunbeds, pools and white sandy beach – so we all got to kick back together and relax in the afternoon sunshine.

One of the fantastic things about going with Work The World is the other people at the house. We all got back at the end of each day and shared what we had been up to – there were nursing students, radiography students, physiotherapy students, medics and more – and so getting a chance to all hang out on the beach at the end of the day was really lovely, to hear all the things they had been up to, whether they had been scrubbed up in theatre for an amputation or working on A+E or giving physiotherapy to someone with a disability or malformation you just wouldn’t come across in the UK.

I was really lucky with the crowd that were out there while I was there – they were all so lovely and we all got on so well!

To read about the rest of my trip, see the “My African Midwifery Adventure” posts here, or click on the links below. 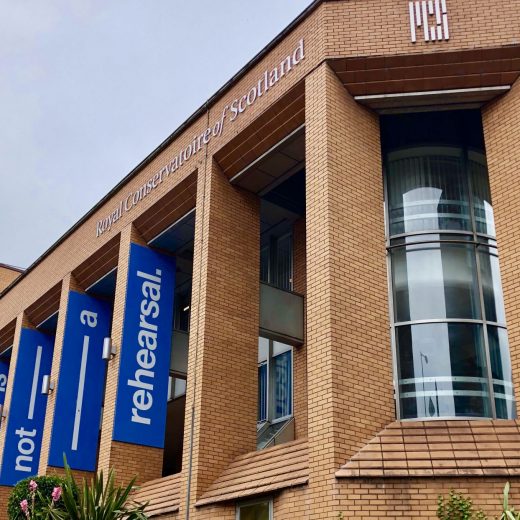 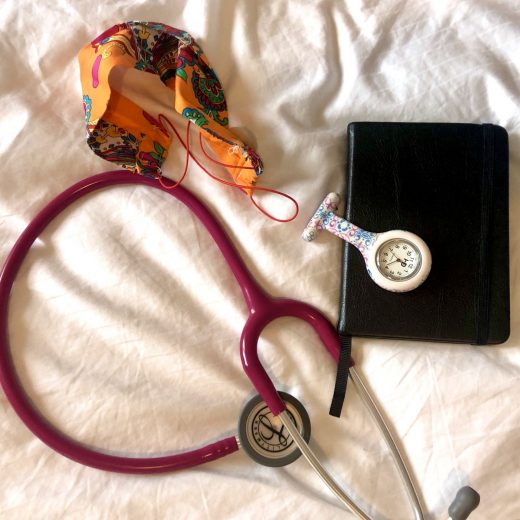 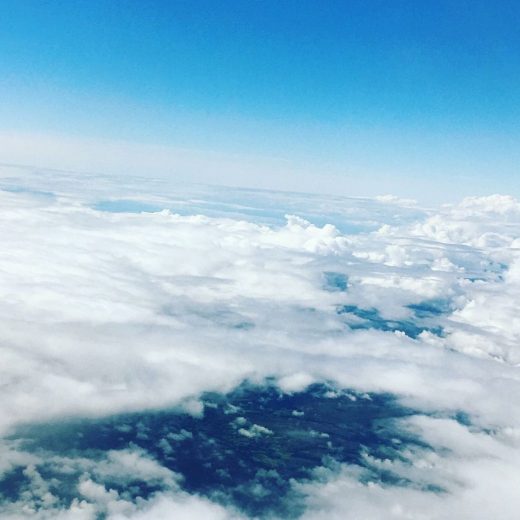 Off to Slovakia with Visit Košice! | AD