The weeks just seem to be whizzing by at the moment, and with each one I’m ticking off more of the boxes I need to qualify. Definitely getting closer to finishing now; and every week there is something to remind me of the fact!

Last week started with an email to my inbox letting me know to book my tickets for graduation and to order my robes. Graduation isn’t for months yet (for some reason we don’t actually graduate until October, despite finishing the course in August!) but all the admin is happening now so I booked my tickets for M and my parents to come along, and ordered my robes for the day – eek!

I had three shifts last week; the first was another slightly quiet one, where they’d had a really busy night overnight and so we arrived to a lot of women who had delivered overnight and were hoping to be discharged that morning. It was good to go over the discharge process and also to do a few more NIPE checks (Since my exam in January I haven’t really done many so it was a good opportunity to do another few before a go out into the world and do them alone!

I also helped care for a woman who had come in after her waters had broken. I assessed her and confirmed that her waters had definitely broken and then talked her through all the information she needed moving forwards and what she should expect to happen over the coming days; including what to do if she didn’t go into labour. All of these things I’m doing a bit more independently now, with mentors just needing a report back and overseeing my notes rather than needing to oversee my every move, which is definitely increasing my confidence in my own practice and is proving to me how much I’ve learnt over the past three years. It’s a good confidence boost to find myself able to answer their questions and support them – only a few more weeks with the safety blanket of a mentor there before I’m on my own!

The start of my second shift was delayed as I had a session booked first thing with my tutor to get my paperwork all looked through and signed off ready for submission. There are just a few final things that need signing now, including my final placement grading, and then the paperwork will be all done and my final practice document will be submitted! Eek!

After I finished with my tutor I headed straight to the birth centre and was directed straight into a room with a lady who was having her second baby. She was already feeling the urge to push and so I quickly got my gloves on, and within 45 minutes had helped her bring her beautiful baby girl into the world – certainly an exciting morning! It still amazes me, seeing a baby being born/ I’m not sure it’s something I will ever get over; it’s just amazing. The female body is just remarkable!

I spent the rest of the shift helping her with feeding and sorting out all her paperwork so she could be discharged home as soon as possible – everything had gone completely to plan, there was no reason to keep her in the hospital after 6 hours from birth and she was desperate to get home to her other daughter, and to introduce the sisters to each other. It was lovely to see her go home at the end of my shift, happy and absolutely glowing from everything her body had achieved that day.

My final shift of the week was a night shift; and it certainly followed the trend of my night shifts at the moment – blooming’ busy!

The evening started quite slowly but it kicked off soon enough with a lady who had previous quick labours who came in contracting. Initially she definitely was just in early labour, however given her history I saw her in and assessed her. She needed antibiotics in labour due to being group b strep positive so I cannulated (got it in first time – WIN!) and we got the antibiotics running. By the time the antibiotics had run through (only about 45 mins from when she arrived) she was definitely cracking on in labour and so we ran the pool and got her the gas and air.

I’m so glad she had told us that she had a history of quick labours with her first two because it meant that when she said she wanted to push about half an hour after getting in the pool, I was ready with my mirror and gloves – and with just a few pushes her little boy was born and in her arms – less than two hours from arriving at the hospital!

By the time I had finished her paperwork there was another lady for me to go in to – she was hypnobirthing so I immediately fell back on my training from my hypnobirthing teacher course and it was amazing to be able to put it all into practice again and help her use all the techniques she had learned. She had loads of little flickery led candles and an amazing scent spray; it was like a spa in there (bliss!)

She was just amazing, and in complete control throughout; it was so wonderful to see hypnobirthing work so well for her. She even said that the contractions “don’t hurt, it’s just overwhelming power” which was such a positive way to look at it.

She followed her body and her instincts, used her down breathing and just before the end of my shift her baby girl was born in the water and I passed her onto her mum’s chest for a well-earned cuddle!

Two water births in one night – it was so lovely! I was exhausted but so pleased with such a positive night and to have helped two beautiful babies into the world – catches number 36 & 37! 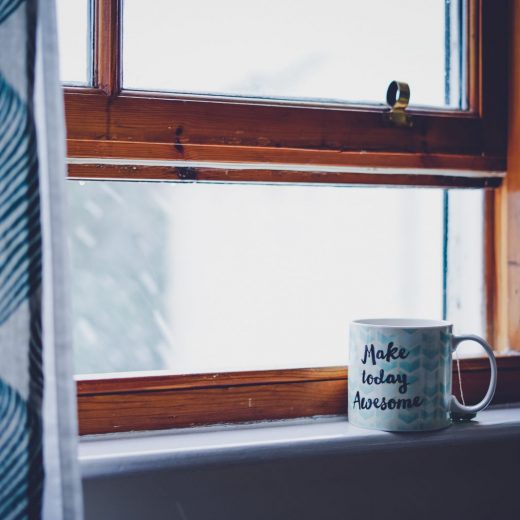 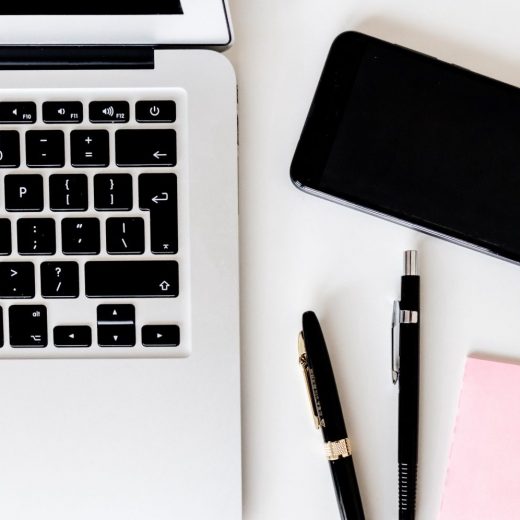 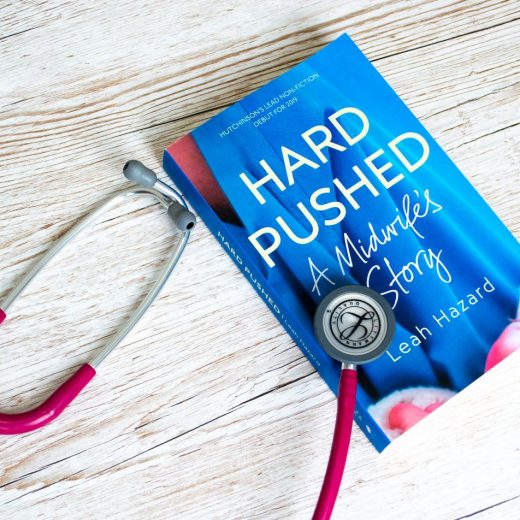 🥰 Baby’s First Holiday 🥰 We weren’t sure

Our newborn shoot photos are back; and I’m so so

Happy Belated Due Date (it was Tuesday) to our per

🥰 Baby’s First Holiday 🥰 We weren’t sure

Our newborn shoot photos are back; and I’m so so

Happy Belated Due Date (it was Tuesday) to our per