So for those of you who don’t know, in addition to completing the required practice hours on the course, achieving the necessary skills and passing all your modules, there are certain things you need to have done to meet the NMC requirements to join the register as a midwife. This includes 100 antenatal appointments and 100 postnatal appointments, witnessing several normal births, caring for women at risk and newborn baby checks amongst others, and, arguably the most well-known, to personally “catch” 40 babies. These have to be normal vaginal deliveries, and you also have to deliver the placenta.

For me, these 40 births have, at times, felt almost impossible. It is the thing that almost every student midwife worries about throughout their training – making sure that they achieve that big “40”, and when you go through phases of every women you look after going into theatre (or at least it feels like it!) that 40 feels almost unsurmountable!

As I’ve already completed all my skills, and every other requirement of the course, this 40th baby was the last thing I needed to do before I can qualify as a midwife (well, that and a handful more hours).

As I had hit 39 births last week (read the post here), I knew that my next one would by my 40th, and so when I came in first my first shift of the week and headed in to take over care of a woman in labour, you can understand I was quite excited! She was a first time mum, already contracting regularly and coping well in the pool.

After just a few hours she was starting to feel pressure and as we weren’t certain of the baby’s position (it seemed to feel both back-to-back and not all at the same time!), we suggested examining, which she accepted. I examined her and found the baby to be in a really good position, and she was fully dilated. I explained my findings to her and was just about to start helping her back into the pool when she got a contraction and gave an almighty push – and the baby’s head came right forwards!

I put my gloves on, and within ten minutes her little girl was born into my waiting hands – my 40th catch and the catch that ticked off the final requirement for the NMC, meaning I can now join the register as a midwife! It was a really lovely birth to be my 40th too, so calm, relaxed and controlled – my mentor was there taking pictures for the woman but letting me carry out all the care – it was just how I had imagined it to be, and I really felt confident in doing it – I knew what I was doing! So exciting!

It was only after the placenta was out that my mentor told the couple that their baby was my 40th catch and what that meant, and they were so lovely about it! Telling me they were honoured to have had me as their midwife etc. I definitely welled up at that point!!

After everything was complete in the room, including some suturing of her small second degree tear which I carried out (yay!), I headed out to the desk to do my paperwork where the whole day team were sitting with a hat (made from a sick bowl and some blown up gloves) a scrub top which had “I’ve delivered 40 babies” written on it, and a sanitary pad with “40” written repeatedly on it! Not my best look by any means but the pride I felt pulling on that scrub top will be a feeling that it seriously hard to beat! (They then made me wear the top for the rest of the day, even down to M&S on my break!)

I spent the rest of the day doing all her postnatal care; helping her feed, doing the NIPE check on her baby, sorting all her discharge paperwork and, just before the end of my shift, waving her off as she left the hospital with her baby – so lovely and so very special!

After 40 births, you then get the chance to do some “confidence cases” where you are in the room alone, making decisions on the care plan and things, deciding when to declare the woman in active labour, and only buzz for the midwife when you can see the top of the baby’s head. So on my next shift I had my first confidence case.

Shortly after the start of my shift I admitted a woman who was in the early stages of labour. She had previously had a relatively quick labour in the pool, however was only contracting every 6 minutes or so, and was coping well with them. Initially, I though I would end up sending her home again to establish properly in labour but I wanted to observe her contractions for an hour to see what they were doing and how her labour was progressing.

Within 20 minutes of sitting in the room with her, her contractions were more like every 3 minutes, and at 9am I decided to declare her in active labour. I headed out to the desk and informed my mentor, and then went back in to continue one-to-one care.

I ran the pool for her as she had said this was something she wanted, and she climbed in. By this point she was really starting to struggle with the strength of the contractions and I did wonder if she might be progressing faster than I would expect. I went to update my mentor at the desk, and let her know that I thought she might be progressing (mainly so that if I pushed the call bell she would know it was because I could see the baby’s head and she needed to come in – as I’m still a student I need a qualified midwife in the room for the birth)

Ten minutes later the woman said she was feeling a bit of an urge to push, and only a few minutes later I saw that cloud of fluid that meant her waters had gone in the pool and after the cloud cleared, I could see the top of the baby’s head in my mirror under the water. I pushed the call bell and my mentor came into the room.

I had already prepped the room for the birth so all she needed to to was sit and watch, helping me with the odd fetal heart rate (which need to be done every 5 minutes once she is fully dilated).

Just minutes later the baby was born in the water and I passed her baby boy through her legs under the water and helped her bring him up onto her chest. Catch number 41 and my first confidence case!

I really felt that I knew what I was doing with this one; and it was such a nice feeling to be left by myself to make the plan of care etc and actually feel that I had made the right decisions and given her the best possible care I could. Definitely did what it said on the tin as a “confidence” case!

My final shift of the week was another confidence case and so much more of a riddle than the first. Some women are just easy to read in labour, and others less so. I spent most of the day in the room with this woman, but her contractions were so unpredictable; going from every 2 minutes to every 7 minutes throughout the day – I just didn’t know when to call it “labour” or whether it was still latent phase. My mentor discussed it with me but didn’t make any recommendations; letting me still plan my own care…and around 2 hours before the end of my shift I finally declared her in labour. She was in the pool and her contractions were finally coming much more regularly. Turns out, I declared her just right and she started feeling pushy about 4 hours later and had her baby about 6 hours after I declared her in labour.

I’m really enjoying having the chance to have these confidence cases whilst still a student – after I qualify, it’ll be me on my own in there making all the decisions, so its good to get the chance to do that now, while I still have a mentor overseeing everything and making sure I’m not missing anything key. I really do feel like I’m learning a lot at the moment, now my role has changed from student catches to confidence cases, and with only one more week to go, I’m going to make the most of it! 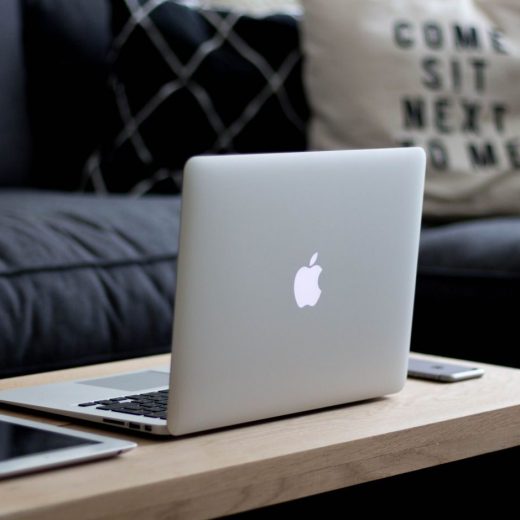 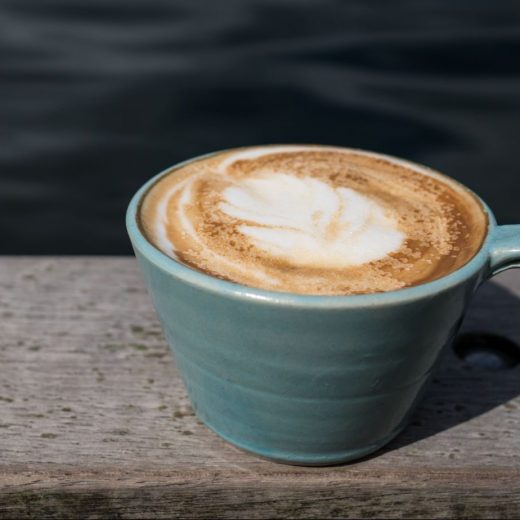 Midwife Mondays 38: Another week in the world of postnatal care 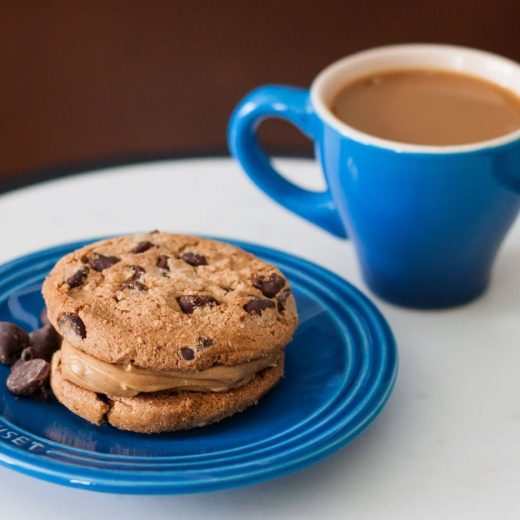