So this is looking back a couple of months now but I wanted to share it all on here so here goes; all things venue!

So we already kinda knew the area we wanted to get married in before M proposed, so when we first started thinking about choosing and booking a venue that made things a lot easier.

We started by doing a lot of googling and wrote a long list of all the venues in the area, and then I started contacting them to find out all the details of each place. I have to say, there is a lot more to take into account when searching for a venue than I originally expected. Some venues include catering, some don’t. Some include accommodation, some don’t. And there is so much more. So it was a case of calling each venue, working out the price, what was included, whether they had the capacity inside or if we would need a marquee…and if that was included or if that would be an additional cost….it seemed to be a bit of a never ending story when it came to the questions that I needed to ask.

We ended up shortlisting about 9 venues that did everything we needed and that were within the budget. We had a week planned where we were going to be in the area so I called each of the venues and booked in to go and see them in person. It was going to be a busy week but we were excited to get started with it all!

The first venue we went to see was one of the ones we had in our heads as one of about 3 we really loved and to be honest we were quite disappointed. All the features we liked about it on the website seemed tired and a bit run down when we went to visit and we both left feeling a little depleted, and, to be honest, a little bit worried about how the rest of our search would go if this one was so far from what we expected.

The next venue we visited could not have been more different. Again, it was one of about 3 that we were visiting that we really thought could be “the one”, but unlike the first venue, where we left feeling disappointed and uninspired, from the moment we drove up the driveway we were swept off our feet. We were met by one of the owners who showed us around and I had goosebumps the whole time.

M and I kept exchanging glances and it was one of those moments when I thought I could tell that M loved it too, but I wasn’t completely sure, but then after we had seen everything the owner went to grab her laptop from the office so we could talk through the logistics and left us in the bar together. I just looked at him and he said that he loved it and did I love it too – I just welled up! It was such an easy decision; it was our venue! Definitely “the one”, without a shadow of a doubt!

When she came back we talked through the logistics and pricing (a lot of which I knew already but just to confirm everything with her) and then we asked about dates. We’d had a date in mind as a kinda “we’d love it if its free but if not we can change to a week or two later” but they had our first choice date available. She asked if we wanted to hold the date and we both responded with a resounding “yes” – we had found our venue! She was thrilled too and hugged us both, welcoming us to the family.

I was so emotional and so pleased that it was such an easy decision. In fact it really didn’t feel like a decision, it was just perfect for us, there was no way we could say no!

We did keep a couple more of our bookings for the rest of the week, just to make sure we were right, but we did cancel the majority. Our last viewing was the one I was most nervous about – it was the final one of the “top three” and I was really worried we were going to go in and love it….which would just make things so difficult (I know, first world problems or what!) and I’m terrible at decisions at the best of times!

We looked around and although it was lovely and would have been a really good contender had we not been won over by the other venue, it just didn’t quite hit the mark to compete – which meant we could confidently say no, knowing that we had found our perfect venue already! yay!

We actually headed back to our venue later that week to go and see the church again. When we visited the first time there had been a craft fair on which, although lovely, did not show us the church in all its glory. It also meant we could go with my parents who were staying in the area too, and show them where we will be getting married!

So that’s it – finding our venue. I was expecting it to be much more stressful and much more nerve-racking to make the final decision and pay the deposit, but actually because we knew it was perfect for us, and we were both convinced just looking around – I mean, I was close to tears at every turn – it was such an easy decision to make!

I won’t share the name of the venue on here at the moment, even our guests don’t know where we are getting married yet, but I’ll be sure to share the details and photos after the big day! 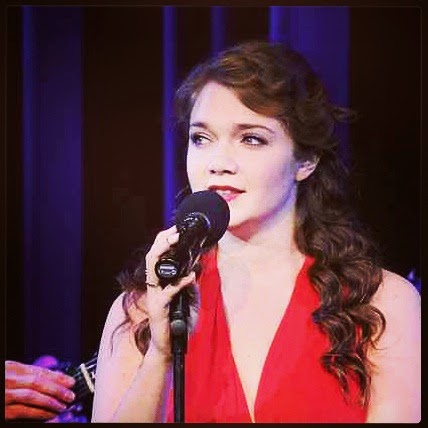 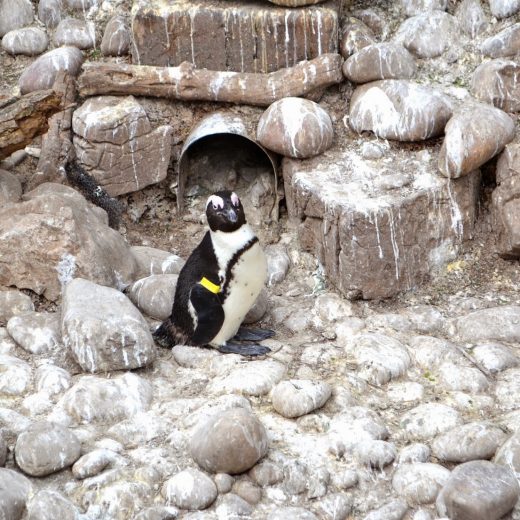 Champagne, BBQ and getting peed on at Bristol Zoo! 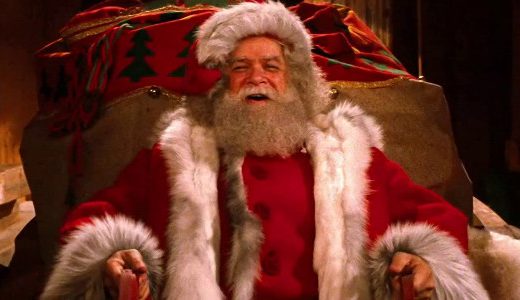