Life in the Time of Corona #3

I’m back with another update! Yay!

I know its been ages, yet again, since I’ve posted properly, but again, I think that we all have a lot more going on right now and if it means that I tale it a little easy for a few months while I get my head around these unusual circumstances then thats what is needed.

Anyway, I wanted to post another update as life this end has been pretty busy!

As you will have read in previous posts, we are in the process of buying a house, and it’s been growing! When I last posted on here we had the basic timber frame and tiles on the roof but now the exterior is pretty much complete apart from the garage and inside all the electrics and plumbing have been connected and sited! Now we just need the walls boarding, then for the plastering to be done and then its time to get the kitchen and bathrooms installed, doors hung, skirting boards etc sorted and then painting, decorating, flooring & gardening and we can get in!

We are waiting for a completion date to be sent over in the next couple of weeks so hoping its a date that fits with my shifts and M’s work schedule, but also hoping its sooner rather than later – we rented somewhere quite small when we first moved, thinking we would only be in 6-8 months before the house was built but by the time we move in we will have been here a year!

I have been sharing the progress of out beautiful house on instagram at @inside_no_17__ so do check it out if you’re interested!

We’ve been working on two key parts of the wedding planning recently – the Cake and the Dress.

We finally managed to get down to Cornwall again a couple of weeks ago and visited a couple of cake people for consultations (M’s favourite part of wedding planning thus far!) which included tastings and talking about our ideas and things for our wedding cake. We left full of delicious cake and buzzing with ideas. We’ve now had both quotes through so we just need to pay the deposit for the one we’ve chosen and we will have a wedding cake booked!

Dress wise, I’ve now been to three shops, one with my mum in Bristol just after my birthday in July and then the other two on Saturday just gone with mum and M’s mum near us up here in the midlands. I’ve really enjoyed trying on the dresses and working out the shape I want to wear, but now it’s getting closer to choosing the actual one, rather than just picking a shape, it’s getting trickier. I’ve never been brilliant at decisions and so to choose the one dress I will wear on my wedding day, is pretty tough!

Me and the two mums are going shopping again on Tuesday to try on a couple of the shortlisted dresses again and visit a couple more shops so hopefully that will help me make a decision or at least will bring a bit more clarity to the decision!

Midwife Life wise, its all still ticking by quite nicely – I’m still based on the high risk Delivery Unit at the moment, 5 months in now (can you believe it?!) and really enjoying it. I really feel like I’m getting my head around the guidelines and the way things work now and have to ask fewer and fewer questions each week (I’m sure I will never know anything near to everything there is to know but the team are so good with being asked whenever I have a query!)

I’ve actually been off work for the last ten days or so, partly due to my rota for this week (my first shift this week is tonight) but last week I was off sick as I managed to fall when we were down in Cornwall and after landing really hard on my bum and spending 24 hours in really bad pain, I headed down to A&E last Monday for an x-ray and I’ve broken my coccyx – ouch! So I’ve had a bit of time off to manage that and although I’m still in quite a bit of pain with movement (particularly moving between sitting and standing), I’m hoping to be finally back in work soon!

I’ve had quite a lot of emails and messages recently asking for an idea of the shifts you work as a midwife in the hospital so I’ll get a post out on that asap. 🙂

The bigger news in all things Midwife Life is that, as was expected as part of my role as a Band 5 midwife, I am rotating areas again in September. Initially, I was meant to be rotating to the induction and triage units at this point, however there has been a bit of a shake up and I’m actually moving out to community for a bit. Initially I was a little apprehensive about the move as I’m so definitely an intrapartum midwife, but now I’m actually really looking forward to it – so get ready for some major updates in that respect (and let me know if you have any questions about it too!)

So that’s about it at the moment – I’ll be sure to share more soon, including that post about shifts as promised! 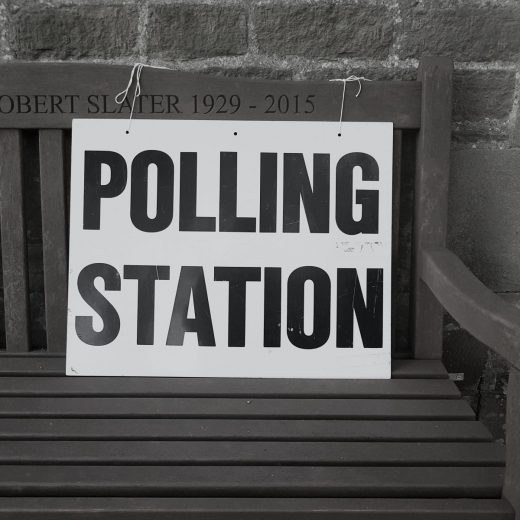 A society defined by apathy? No thanks. 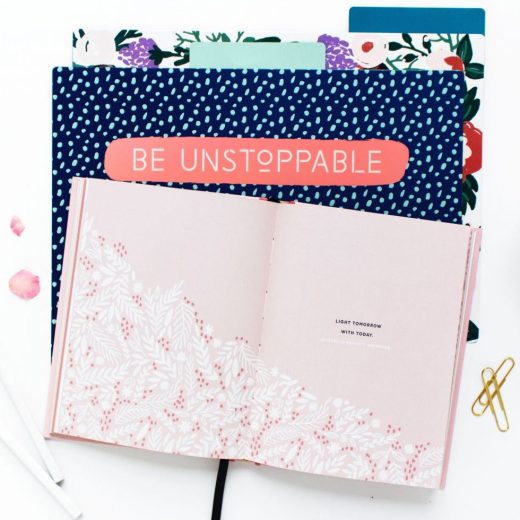 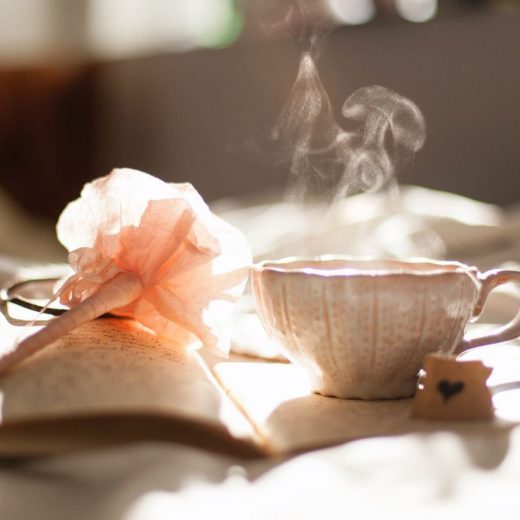