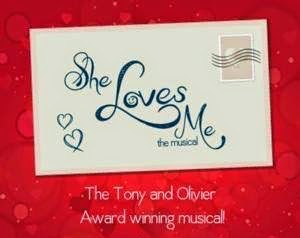 As I write this I am sat in my dressing room in the theatre, hair and makeup done, ready for our opening  night of “She Loves Me”.

Read my interview with Theatre Blogger “Top Girls In The Theatre” about the show, and a bit more about me here.

Two weeks of rehearsals and here we are on opening night! We have had a stream of flowers, cards and cupcakes arriving over the past few hours to our dressing room, odd last bits of costume tweaking and rehearsals of sections of the show and now the house is about to open and the audience is ready to come in. 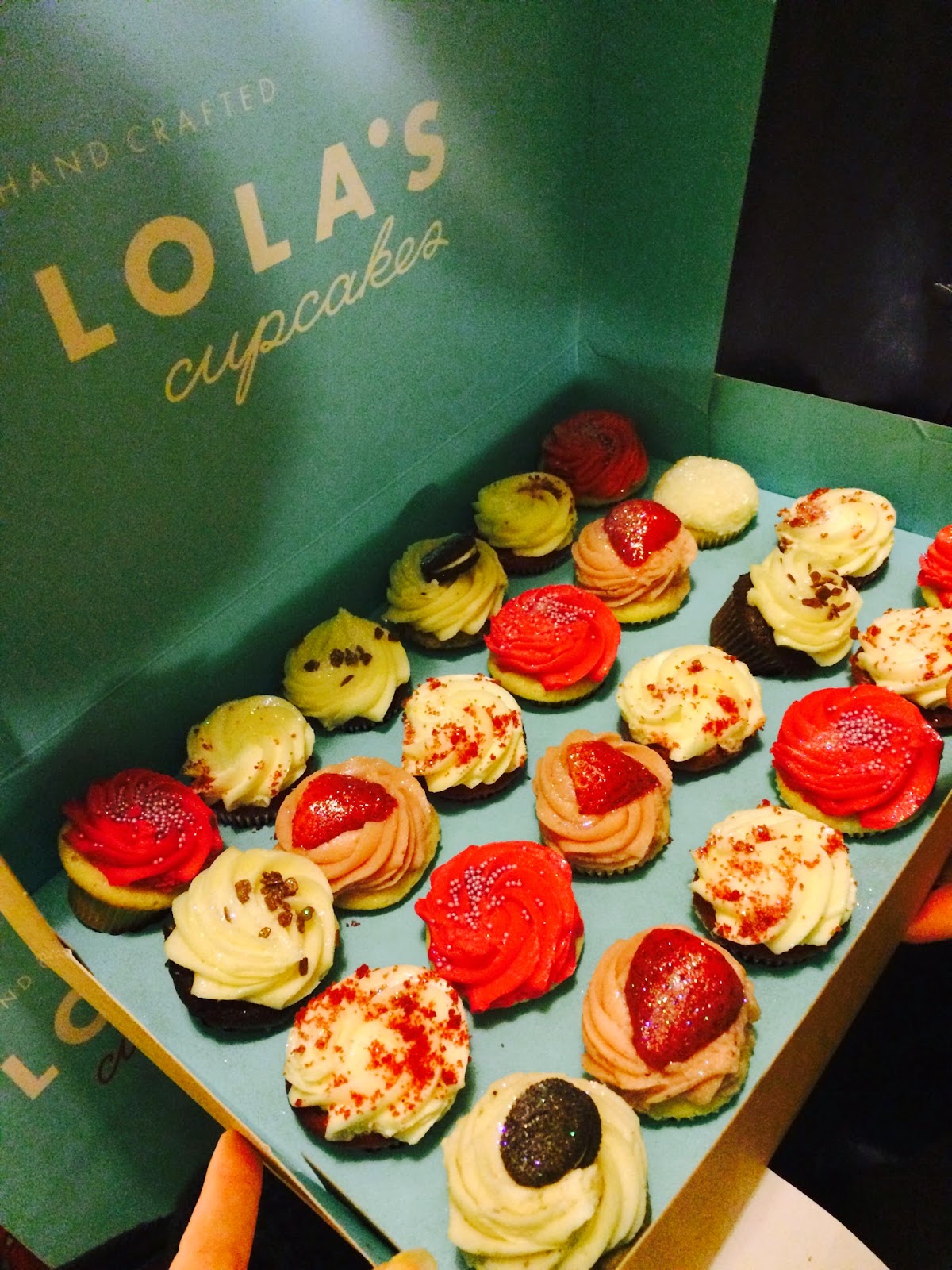 I was thinking about superstitions earlier. So many people I have worked with over the years have little things that must happen, to “guarantee” a good show or to avoid bad luck.

The most prevalent superstition I have found is probably performers ensuring that anyone wishing them luck will say “Break A Leg” instead of “Good Luck”; saying “Good Luck” is seen to be Bad Luck in itself! 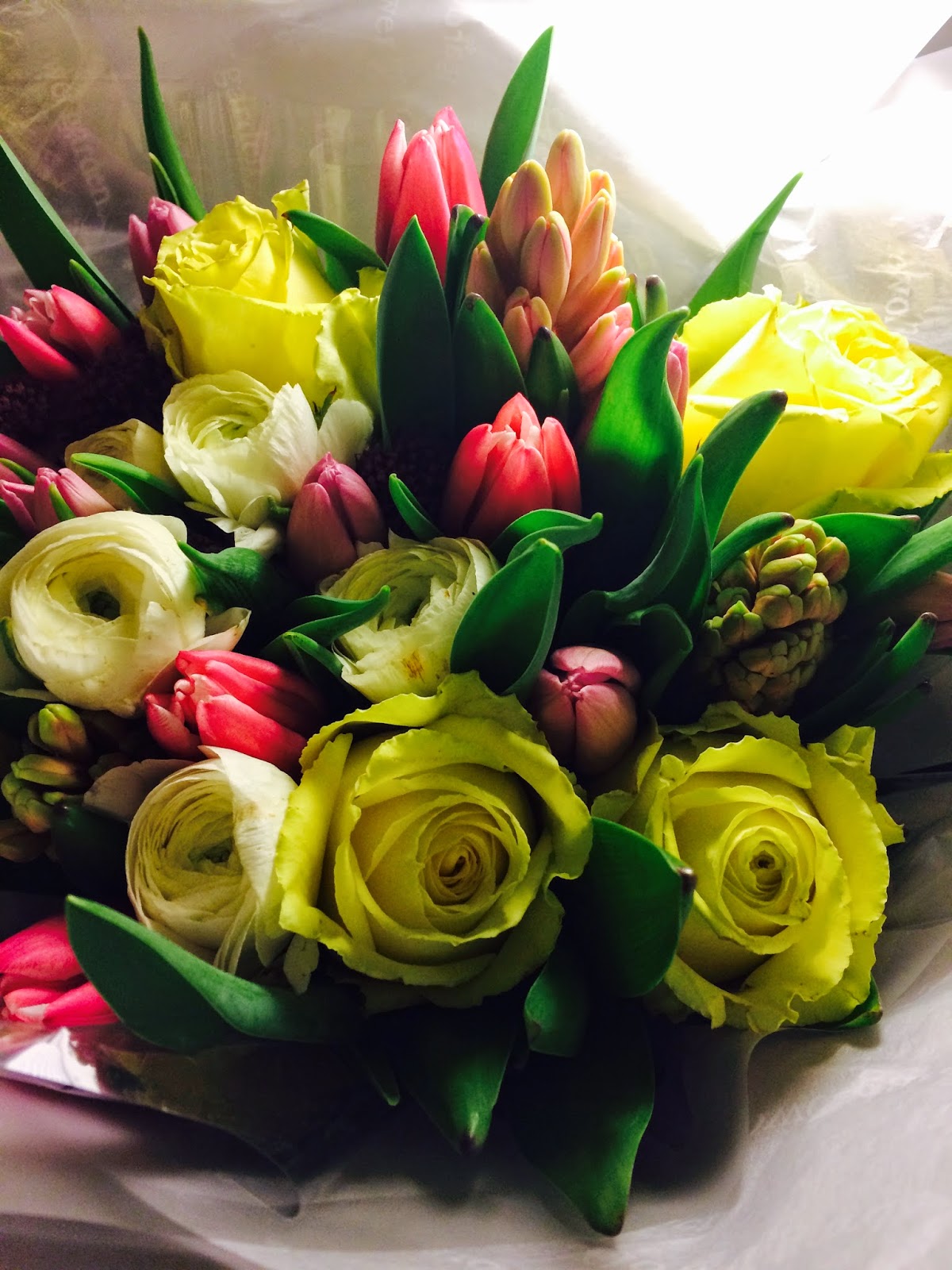 Other superstitions I’ve come across include:

– Whistling on stage – I learnt this one the hard way after I whistled one of the tunes from a show I was working on onstage before the show and practically got tackled by the director!

– You should apparently never wear blue on stage – bit tricky really if you are costumed in blue!

– Don’t have mirrors on stage.

– There should always be a light on in an empty theatre – to ward off ghosts. Apparently the light should be front and centre of the stage, so the ghosts stay away from the stage area.

– Never say “Macbeth” in a theatre. Seriously, if you do, there is quite a strong chance one of the actors, creative team or technical team will attempt serious injury! If you need to reference the play, refer to it at “The Scottish Play” or “The Bard’s Play” – it is the most extreme form of Bad Luck to mention the actual name! (I feel bad just typing it in a theatre!)

– Don’t perform without an audience – apparently when in rehearsals you shouldn’t say the last line of the play or show to prevent bad luck.

– Don’t rehearse the bows until the day before opening – I actually hadn’t heard of this one until very recently but it occurred to me that I never have rehearsed bows until the final rehearsal of anything – maybe other people are more aware of this one than I was!

– Peacock feathers shouldn’t be taken on stage – I’m hoping this isn’t true too! I’m wearing red feathers on a dress in this show! eek!

– Never place shoes or hats on a table in the dressing room – [she removes her shoes from the side…] Oops!

Obviously, some of these are fairly extreme, but some people completely live by them – and who am I t say that they do or don’t work – tonight I’m just going to cross my fingers, make sure no-one is wearing blue, looking in a mirror or putting shoes on tables (which, ironically, I have just realised, all happen in the show!) to ensure we have a good opening night!

If anyone is in London and fancies coming to see the show, let me know – we run Off-West End until March 7th!
Reviews will be out next week – I will post links on my twitter at @rosieladkin. 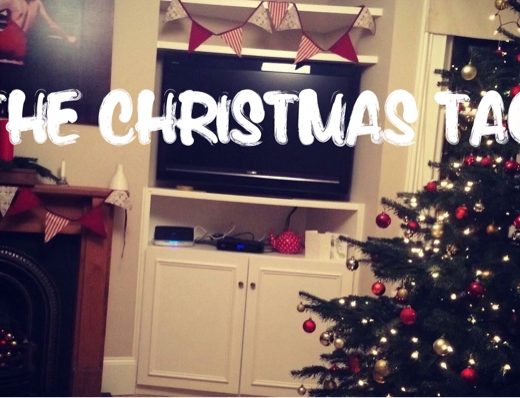 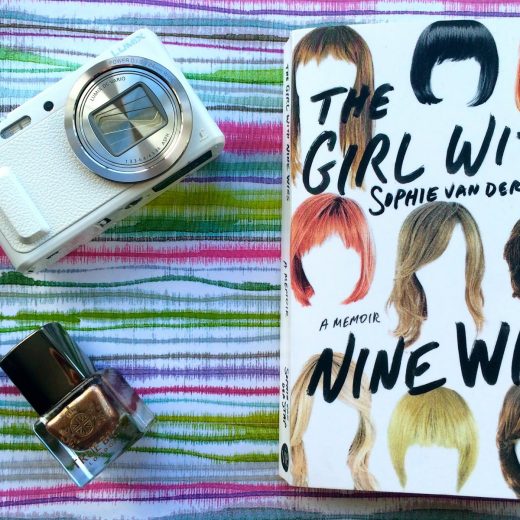 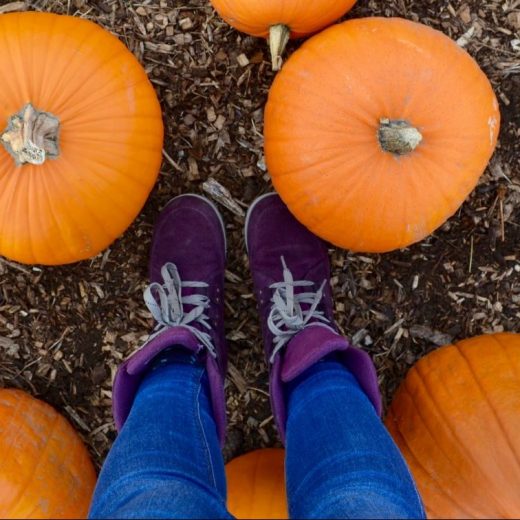