Any girl living in London gets used to the odd whistle, casual heckle or even bizarrely forward date request in the street – whether they find it degrading or flattering, it happens, and you get used to it.

The other morning however, I had a line used on me that I never saw coming and it really really made me giggle. I had an audition in Central London and obviously, for an audition, I had made myself up for the day. Red lipstick, hair half-up, nice dress and heels; ready to make a good impression but not expecting the response I got!

I walked out of the tube station at Tottenham Court Road and a man stopped me, took a long look up and down, and, with a slight nod, and in an approving manner said “Shaggable”. It wasn’t a question, there was no response, it was just a passing comment on his part, like a label he was giving me; and then he just walked off!

I had no idea how to respond and after a second I found myself laughing. Of all the lines I have had used on me in my life – on a saturday night in Glasgow at 3am, drunk on the northern line in London, none have ever truly compared to the bluntness of that – I’m not sure he was even making a move, it was more just a statement! I had no words – which is saying something for a woman who could probably win an award for being a chatterbox!

It got me thinking about some of the best and worst lines I have had used on me, and that I have heard used on others.

I once got stopped in a bar in Glasgow by a very drunk scotsman (anyone who knows me, knows that the scottish accent makes me weak at the knees!) who said “excuse me love, have you got a map?

I tried to be helpful, completely missing that he was trying a line and said “No, I don’t, sorry. Why? Where are you looking for?”

He responded with “no hen, I’m not looking for somewhere  I just got lost in your eyes!” – of course, at this point all his mates behind him cheered “WHEEEEY!!

A friend once had a guy come up to her and say “Do your legs hurt?” she asked why and he responded with “You’ve been running around my mind all night!” – I witnessed this and I’ve never seen a better facial expression from a girl in my life!

I was on a London tube at about 3am and I had a guy sit down next to me and say “You look a lot like my first wife…” I didn’t know what to say and he carried on by saying “I’m yet to be married”…strong work!

I did recently see a guy yell “THIEF!” at a pretty woman in a bar as she was leaving. She turned around and looked questioningly and slightly angrily at the guy (as the whole bar was now looking at her). Calm as a cucumber he answered her look by saying “you just stole my heart!”

One line I have seen actually work was a few months back and I was out with a friend who had been making eyes at a guy across the bar for at least an hour. I kept telling her to go across and say hi, but she just wouldn’t. Eventually, he came over to us and said to her “Shall we meet offically, or continue flirting from a distance?” Ballsy, but it worked – they are now dating – hats off to you!

I shall leave you with one that got used on me recently in front of a group of friends who were all boys. It’s brave to chat up a girl in front of her male friends, I give you that, however going up to a girl and saying “I’m hot, You’re hot, let’s get it on!” with absolutely no sense of a joke about it is just too much. I couldnt think of anything to say, and the boys all started to fall all over the place laughing!!!

Whoever said “Romance is Dead” evidentally never met that guy! 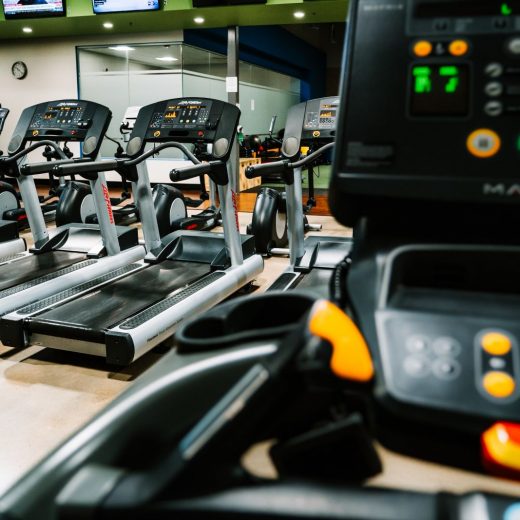 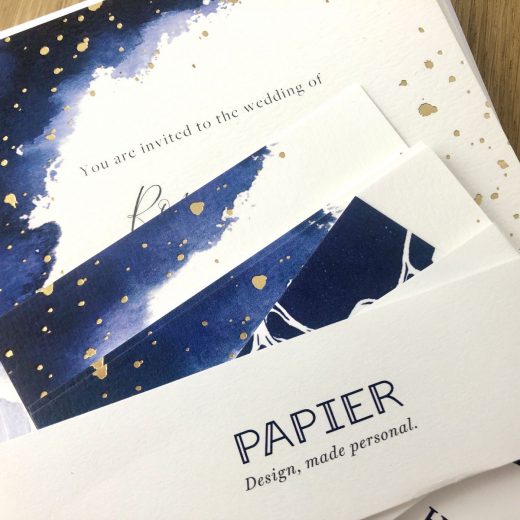 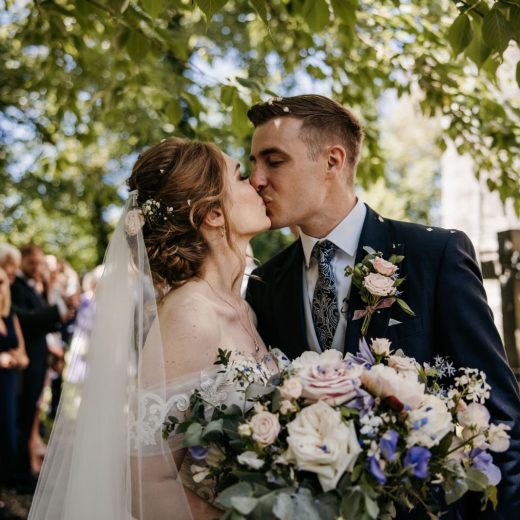