Getting Settled Up In The Mountains!

It’s been a busy few days, granted. On the day I arrived, there was a lot of unpacking and sorting to be done and a lot of finding of plug sockets, extension cables etc as obviously my Blogging Kit (see yesterday’s post!) requires quite a few plug points! We also had a bit of an issue in the fact that the internet doesn’t work yet…..which has resulted in a very entertaining couple of days of sitting on a box outside a neighbouring chalet to use their wifi for Instagram and post work (doing all the work beforehand and then throwing on hundreds of layers to go and sit in the snow for 20 minutes to upload!) It’s not all easy this blogging malarkey!

My bedroom is adorable, it has a mezzanine level which you can get to using a ladder, kind of like a big bunkbed – which is really cute and cosy, with a vaulted ceiling and the perfect bannister for weaving fairy lights through. Then the bottom level has my bed, a chest of drawers and two beautiful big windows which have the most incredibly gorgeous view. This is so not going to be a problem…..for the next 5 months, I get to wake up, sit up in bed and see this:

fter all the sorting was done, and I got over the fact that for a few days I’m just going to have to get a chilly bum to use the internet before it gets fixed (everything in the mountains happens a little bit slower….plus, the season hasn’t technically started….even most of the shops are still shut!) a big food shop was the next thing on the list. We headed to Carre-four which is the local supermarket – I say “local” it was a 30 minute drive down the mountain, but yeah, local supermarket! – and stocked up on pasta, meat, veg, spices, herbs and all the standard things you need to stock up a kitchen that has nothing in it!

The next morning, after my first, very comfy night in my new bed, we headed for a walk in the snow. I have to say, the first part was an absolute killer – there is so much less oxygen up at this altitude and apparently it takes your body 10 days to start producing more red blood cells to help you get enough oxygen up here…..which means I’ve got another 4 days where my body is technically starving for oxygen, and even the tiniest bit of exercise will have me gasping for air….so a brisk UP HILL walk in mid-shin-high fresh snow was a bit of a challenge. Once we got to the top however, it was absolutely stunning. In a few weeks it will all be squished down and ready for the ski season to start, but right now, it is just a field of fresh snow, untouched but for a few courageous people who have trekked through it to leave tracks. Beautiful.

Then, a cheeky hot chocolate (with a double shot of baileys – what?! it’s chilly here, ok?!) and back to my little flat to get a bit of work done (minus actual internet still!) and have a cosy night in.

Obviously, as the supermarket etc is so far away for the few months I’m here, I will need to drive at some point, so yesterday I had some driving training for driving on the snow and ice, including attaching snow chains (really hope I never have to use them, it’s so complicated and chilly on the fingers!) and not driving like a maniac when there is ice all over the road (well, duh!) – I also had to get my brain around driving on the wrong side of the road, in the wrong side of the car, with the gear stick on the wrong side…..which I think will take more getting used to than the fact that the driving surface has ice all over it!

I’m excited actually. The more time I spend sorting the logistical aspects of this adventure, the more I think it is going to be a real laugh. It feels more real now I’m here – it’s exciting! I’ve already met some great people – who seem to be a real laugh and I can imagine several nights of drinking and dancing will be happening with them! And, I seem to be getting into some kind of routine. Or at least until the ski lifts open on the 5th December….then my routine will be gone as I drag my arse out of bed super early to catch the lifts before they get too crowded and get some decent skiing under my belt.

Obviously, my instagram is already quite snow-covered, and my twitter feed this week has been fairly boring as I’ve had such limited use of the internet, but as soon as my french sim card arrives (hopefully this weekend/early next week) I will have normal internet access even if the wifi doesn’t work so I will be able to keep you posted as to what I’m up to, who I’m with and where I’m going!

Yes, spending 5 months in the french alps writing and skiing sounds insane, but it’s already looking like it is going to be blooming brilliant! 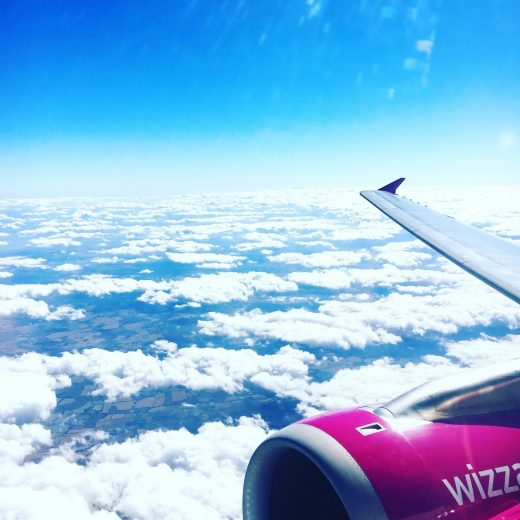 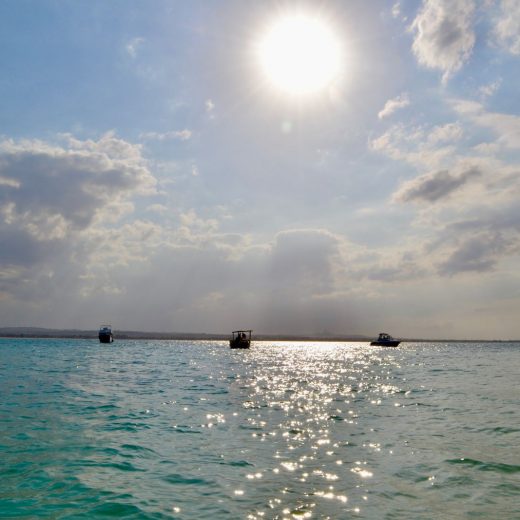