The Apprentice: Allergies and Party-Bags!

I finally have internet!!!
Excuse me for just a minute while I do a happy dance around the room!
No more shall I have to sit on a box in the snow to get connected. Never again will I have to choose between instagram and twitter in the 30 seconds I have connection before getting into the car en route to whatever I have on next.
I am NEVER going to underestimate the internet again. Internet, I love you. Truly.

Ok, now that I have internet, obviously apart from checking my thousands of emails (if you are waiting for a response I promise I will get back to you asap!) and tweeting my relief at being connected to the world again, I had to catch up on The Apprentice – I mean, its one thing being detached from current affairs, twitter, instagram, family and friends, but detach me from The Apprentice and you are pushing all the WRONG buttons!

So, approximately 40 minutes after I had any form of internet, I found a way of watching iPlayer online from France (not sure it’s legal, but desperate times and all that….) and curled up on my bed to watch Wednesday’s episode.

Within seconds, I was reminded of how much Selina winds me up! She wants to be in the events industry, and, although a large percentage of that industry is surrounding adults, there is always going to be children involved. Selina just has such a negative attitude, it really bothers me! Saying “I don’t have children, I don’t like them…” isn’t going to help your situation, all it is going to do is make everyone around you think that you are going to be a bit of a nightmare on this task, and it creates a really negative environment. Selina mentioned that Richard joining the team was a “breath of fresh air” but actually I think it is her attitude that needs airing out!

Obviously, with any business where a service is being provided, the ultimate aim has to be client satisfaction, and the huge point that Jamal’s parents mentioned about was this severe nut allergy. Instead of finding out the entire situation and going to the parents saying exactly what the facts were, to make them comfortable with the situation, Gary went to the parents and was incredibly vague, even saying at one point that he thought it was “nutella” being used, which is simply hazelnuts and chocolate……not ideal for a severe nut allergy then!

Both teams made major mistakes in this task in my eyes. I think Selina made a silly mistake buying the party bags without approval, and despite the fact that her team won, spending money that you have no guarantee of making back is just a terrible business move!

The T-shirts were mentioned a lot on Gary’s team – most of them mentioning them as the downfall of the task….but I can’t help thinking that it wasn’t David’s fault they weren’t perfect. He is a qualified high ropes instructor, so he offered that skill to the task, did that and did that well – fair play to him. He is not a qualified t-shirt printer, and so he was following instructions for something he has no prior experience in, but without even a spare couple in case it wasn’t perfect first try, he was kind of being set up to fail really…..I know I wouldn’t want that pressure….an extra t-shirt would have cost the team a few quid, but it might have ensured the rest of the shirts came out right and guaranteed the £175…..in my eyes, David was just unlucky to be the one who was doing the actual printing – whoever did it would have ended up in a similar situation….it’s not like he was being tested on a common assumed business skill!

In the boardroom, Charlene really ballsed up when Gary said the boys names and she got up to leave….but bless her, it was just an accident. I don’t think it was a show of arrogance, I think it was just a mistake…..but it certainly riled her up and got her nervous when she was kept in the room, hence all the shouting and interrupting, which Lord Sugar obviously really disapproved of!

At the end of the day, I think Selina’s team did deserve to win…but not for the reasons they did.
I think Gary’s team did deserve to lose, not because of the t-shirts, but because making a client fear for their well-being if they step into the party, after specifying the details that needed to be avoided several times, is just terrible. No wonder they decided to pay less – she wanted to be at the party but had to stay outside until it had been clarified whether or not she would come into contact with a product that has the capacity to cause her serious harm. Ridiculous.

I think David was backed against the wall in the boardroom. I think Gary knew he was in trouble himself, and the others knew they had messed up with the cake/allergy issue….so they all fought against David to save their own necks.
I can’t believe he is gone – I really thought he had huge potential to go very far in this process, and it would have been really nice to have someone so likeable and energetic (and fanciable!) in the process a bit longer. He gave it his all, he worked hard and he did the majority of it with a smile on his face – I’m a little bit devastated!

Here’s hoping I can find a way to tune in live next week (any ideas of how to do that from France would be greatly appreciated!) – it’s all getting quite close now!

What did you think of this weeks episode? Should David have been fired? 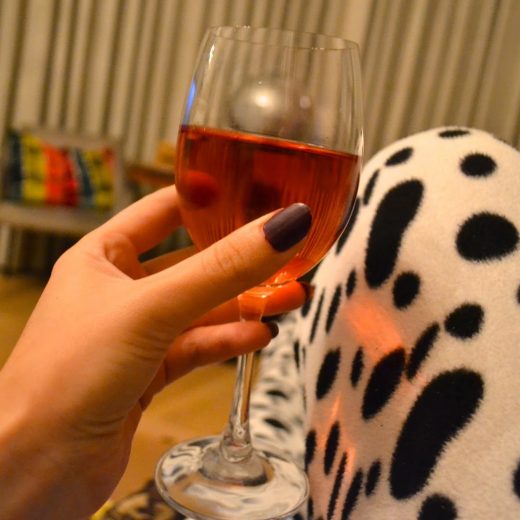 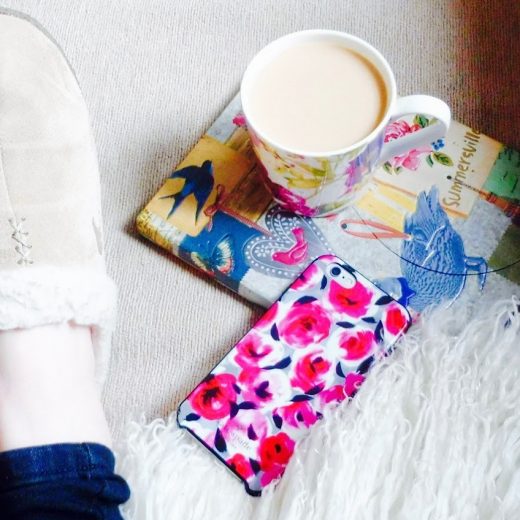