The Apprentice: All The Drama!

Oh my god.
Can we just have a moment here. I’ve just watched this week’s episode of The Apprentice and I think I need a lie down with a cup of tea and a cold flannel!
What a drama filled episode!!

One team sold over 4 million pounds worth of property this episode – we are no longer in the leagues of discount stores and birthday parties!!!

For me, it was fairly obvious that the team who were going to win were the team that had Richard and Vana in. They went in to the original meeting with so much positivity and excitement, I know I’d want to work with them more than Joseph and Selena ANY DAY!

Joseph went in and pretty much ignored the man’s passion and love for his project, and bulldozed in with pricing and commission – I mean, come on!!

Scott had a bad week, but he is such a good seller normally. I don’t know what was happening with him, it was like he had lost all confidence in himself and was telling people the wrong information, standing in a room with a sofa in, telling the client it was the dining room – it was almost embarrassing to watch!

The star for me in this episode was Charlene. She stayed strong, despite being put on the lower range product, she made the most of the situation, including having to work with Selena, who has rapidly become one of the most poisonous characters I’ve even come across over the past few weeks, and she totally smashed it! Good girl!

It was no surprise to me at all when the results came in and Richard’s team had won. He and Vana totally smashed it. They sold a flat in one day that was worth over 1.4 million. The commission on that alone would have pretty much won them the task without anything else.

What was a huge shock however, was, after being told the winners prize, and the rest getting up to leave, scott staying in his seat and choosing to leave the process!! I quite literally had my hand over my mouth – I did not see that coming AT ALL! Oh My God.
Yes, he’d had a rough couple of weeks, but I thought he had so much potential! He was an incredible seller, fair enough not in the past couple of weeks, but he really did seem like someone with serious potential. If he had been in the losing team, and didn’t feel like he wanted to fight his cause in the boardroom, then I could have understood it, but he was through. He was safe. He was guaranteed to be there next week….. I can’t quite process it!

The next step for me was an obvious one. Selena is poisonous. She is so incredibly unpleasant and to say she rubs people up the wrong way is the understatement of the century. She has only stayed in this process this long because people didn’t bring her into the boardroom for fear that her fighting tooth and claw to stay would get them fired.
I’m absolutely thrilled that she was fired. Long time coming in my eyes. Now we can get on and look at the genuine strong players. I think Vana is one to watch. And Charlene. Not so sure about the boys against such strong women but we will see! 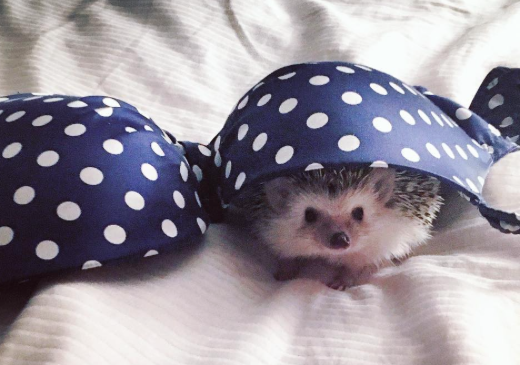 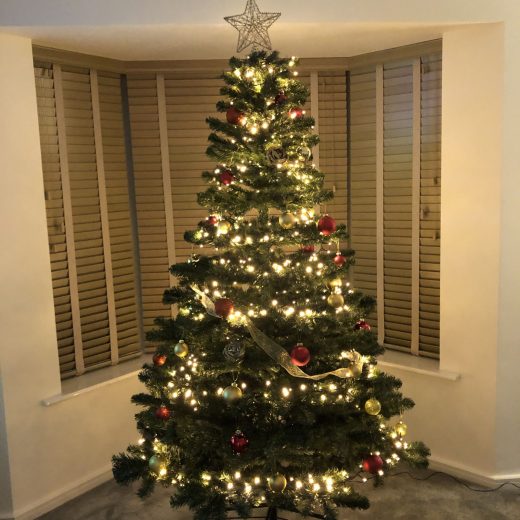