I love interview week. Seriously. It is the week that the candidates who you think are going all the way are completely broken by a few simple questions. It is the week when the unexpected candidates float to the top of the pile with a handful of good answers. It levels the playing field. It’s not a marketing task so the marketing pros do really well or a sales task so the big sellers win – interview week is each man for himself, equal playing field, fighting it out to stay for the final.

The first thing that has to be mentioned is Joseph’s moustache. How much better does he look without it – definitely a good move to get rid for the interviews – he looked really professional and smart!

I have to say actually, going into this episode I thought Joseph might not have it in him to get through, and he totally smashed it, from his honest answers, his acknowledgement that things in his business plan may need to change but that he was open to doing that, his absolute knowledge of Lord Sugar’s book after he claimed it was what inspired him (he totally proved that it did and it wasn’t just a suck up technique!) and his charming and endearing “please tell Lord Sugar I’m the right person to be his business partner?” when he was leaving one of the interviews – from anyone else it would have sounded arrogant but from him it was charming and made you like him that little bit more. I think he totally smashed it this week.

I wasn’t surprised at all that Gary was fired. I just think in comparison to the other characters and the other business plans on the table, he seemed a bit beige. There was nothing jumping out that was exciting, his figures seemed a bit all over the place and he just wasn’t going to stand out over the others.

I think Charleine did really well in this task. She was honest, she was brave and she showed real ambition – I can understand that they want a bit more development before she is ready to franchise and that makes perfect sense, but I think she is a hard worker and I know she will go on, do the work and end up with a fantastic product in the end anyway. She’s a great character and I think it’s a real shame to see her go.

Richard fell apart a little in this task and to be honest, I think it’s what the British public had been waiting for. He’s been so confident and cocky throughout, not in an overly dislikable way, but just enough for you to want to see him struggle a bit, and that’s what happened in this episode. The moment where he was told that he was talking “bullshit” and he had to agree was the moment for me. He had to admit it. He knew she was right. But it was the moment where he let the crap go and was real for a minute, and it was really nice to see him remove the facade for a minute and just be a real person. He let himself down, but to be honest, even before that, in my head I had it narrowed to Charleine, Vana and Joseph in my head…he just wasn’t standing out as a strong enough candidate against those three any more.

Vana and Joseph both did really well in this episode. I think Vana had a really tough job to pursuade all the relevant parties that her business plan is viable. Yes, Tinder took a year to turn profit, but they were the trail-blazers. Now the trail has been….blazed (is that a phrase?!) and the path is open for her to walk in with something innovative and the public already kinda know what to expect. I think it could be a really fantastic product.

Vana and Joseph in the final – eek – I don’t know who will win….I kinda thing Vana will win, because she has a much more concrete plan and has successful businesses in that industry already. But I think I’m rooting for Joseph. In the final, he is the underdog. He is having to alter his business plan away from the franchise angle, and he is the younger, less experienced of the two. I think he has so much passion and has really risen to the challenge this week.

Can’t wait to see what happens next now – and it’s on Sunday too….not even a week to wait! 🙂 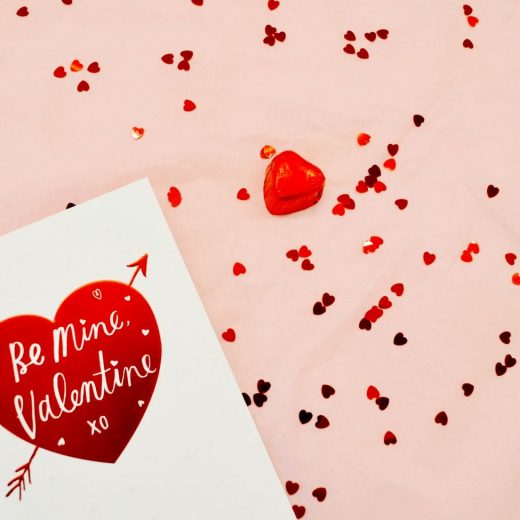 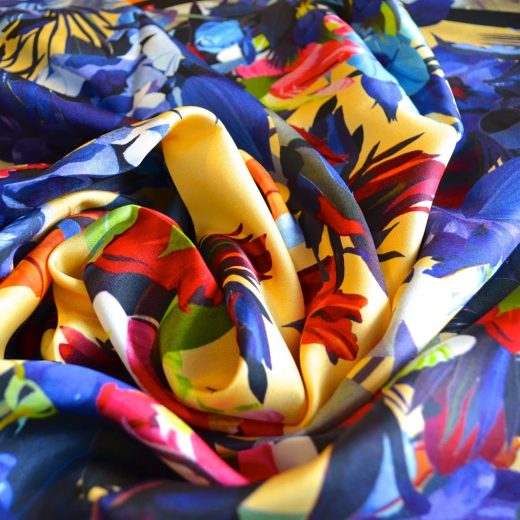 The Iconic Silk Scarf Is Back! | AD 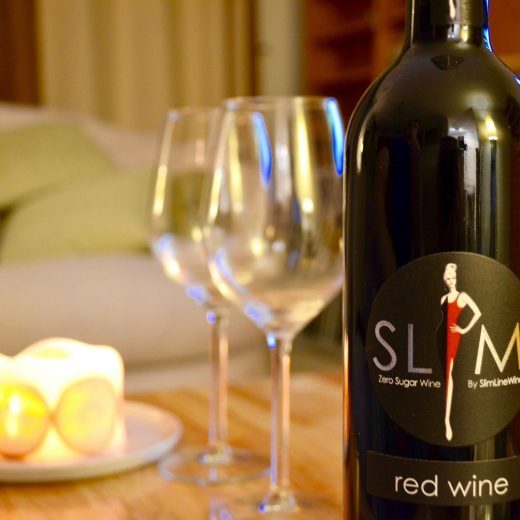