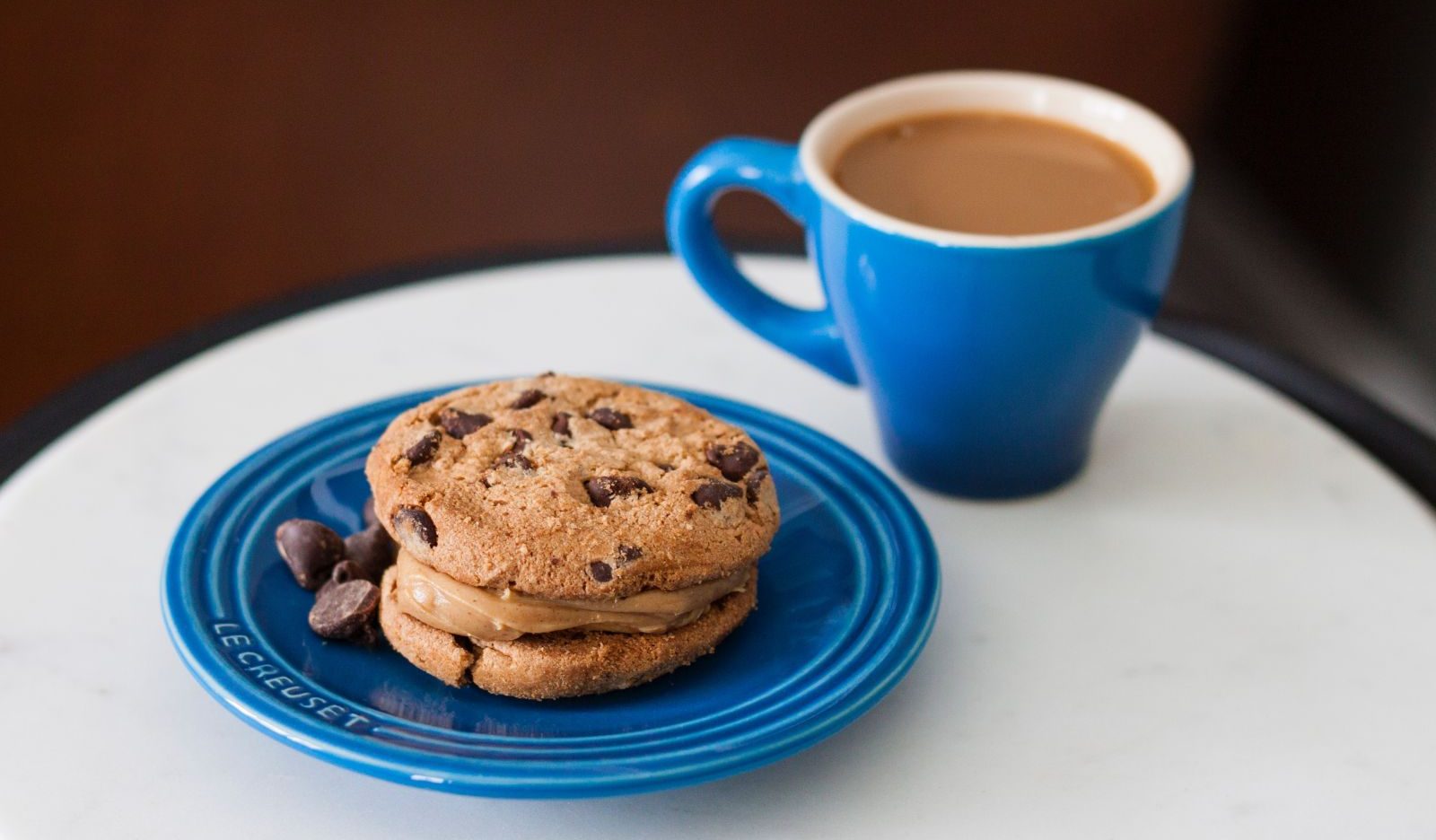 Last week I had my final two shifts of first year. Two shifts on the midwife led birth unit, and after the excitement of my busy busy shift last week (see my Day In The Life post!) I was absolutely buzzing to make both days really count!

The first shift started with my mentor and I being assigned to the care of a really lovely woman and her partner. She had already been declared in established labour and so we were providing her one-to-one care as her labour progressed. Just before we took over from the night staff, she’d had an internal examination and was at 6cm dilated – and making great progress!

We spent the majority of the morning with her in the pool, getting to know her, and generally having a good chat. I really enjoy when we have the time to get to know the women like this, when they are contracting regularly but when they want to chat in between – real getting-to-know-you time! At 12pm we offered another internal examination (they can have them every 4 hours in labour, if they want) but she decided against it, and decided to wait a little longer.

She was starting to feel very “pushy” and was definitely in quite a bit more pain. She asked for different positions to try so we spent the next hour or so trying several different positions, on the floor, on the bed, in the pool, on all fours, on a birthing stool etc etc but nothing made her more comfortable. She was really starting to struggle and decided she wanted an epidural. We discussed the process with her and moved her up to the high-risk unit so we could get an anaesthetist in to site the epidural. Within the hour the epidural was sited – it was a bit of a tricky one to get sited, simply because she was so uncomfortable, it was very difficult to get her into the position needed and get her to stay still enough for the anaesthetist to site it.

Once the Epidural was sited and working, she was so much more comfortable. The Doctors came in to review her and carried out another internal examination (it had been another 4 hours since her last one) and she was still at 9cm! Bless her, she was completely exhausted, so we turned off all the lights, turned on some little led candles and let her have a bit of a sleep.

It was only at this point that I became aware of the time – it was time for handover! The night staff were already here! The midwife taking over came into the room and introduced herself to the woman and her partner and then we said our goodbyes.

I find it really hard to leave women when I’ve spent the whole day with them and they seem to be getting closer, but she just wasn’t close enough for me to be able to stay – it’s really difficult. I think when you spend the day looking after a woman, you emotionally invest in what happens to her and her little family, and then when you have to leave without seeing the ending its really tough! I was absolutely exhausted when I got home, and luckily M was there ready to whip me up a bacon sandwich because I don’t think I would have even been able to use the toaster, I was so drained by the end of the day!

The second shift I had was very very similar. Lovely couple, progressing really really nicely, spent the entire day with them, getting to know them and all the plans they have for their baby, and then when it came to the end of the shift, she was still at 9cm and had just decided she wanted an epidural so again, delivery wasn’t imminent enough for me to stay.

I need to get better at being able to leave women I think. Both of these days I was so so drained after getting to know these women so well and then having to leave – I know it’s just because I care, but I need to find a balance for it – I don’t think it’s healthy to drain myself so much when I have to leave. I’m sure I’ll get used to it, and It’ll get better, but I’m pretty certain it’s always going to be hard to say goodbye. 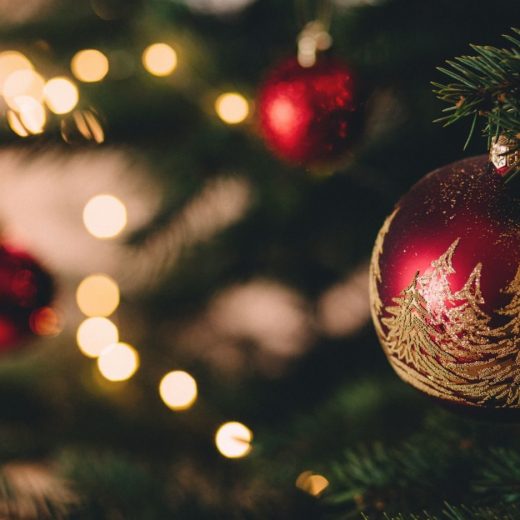 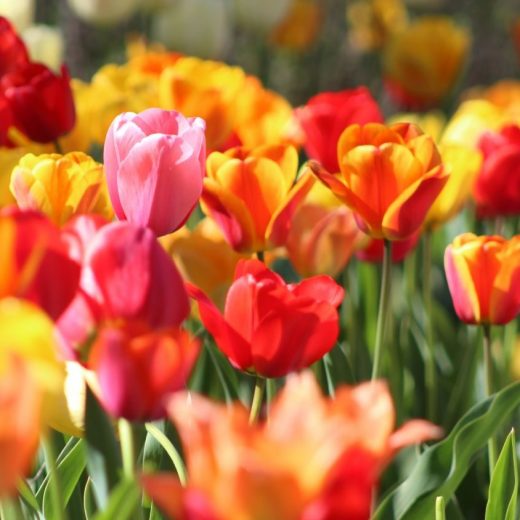 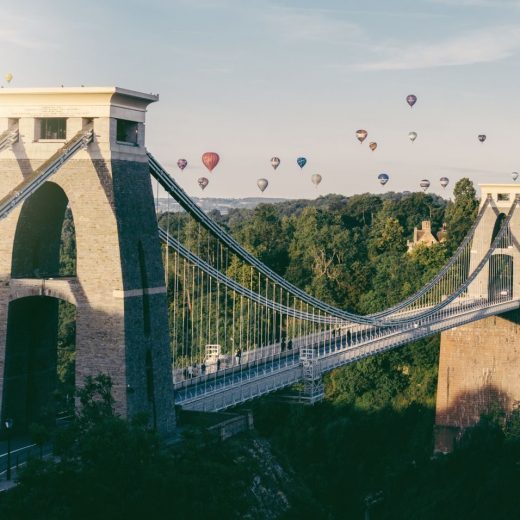 How fab are these gorgeous postcards?! 🥰 In the