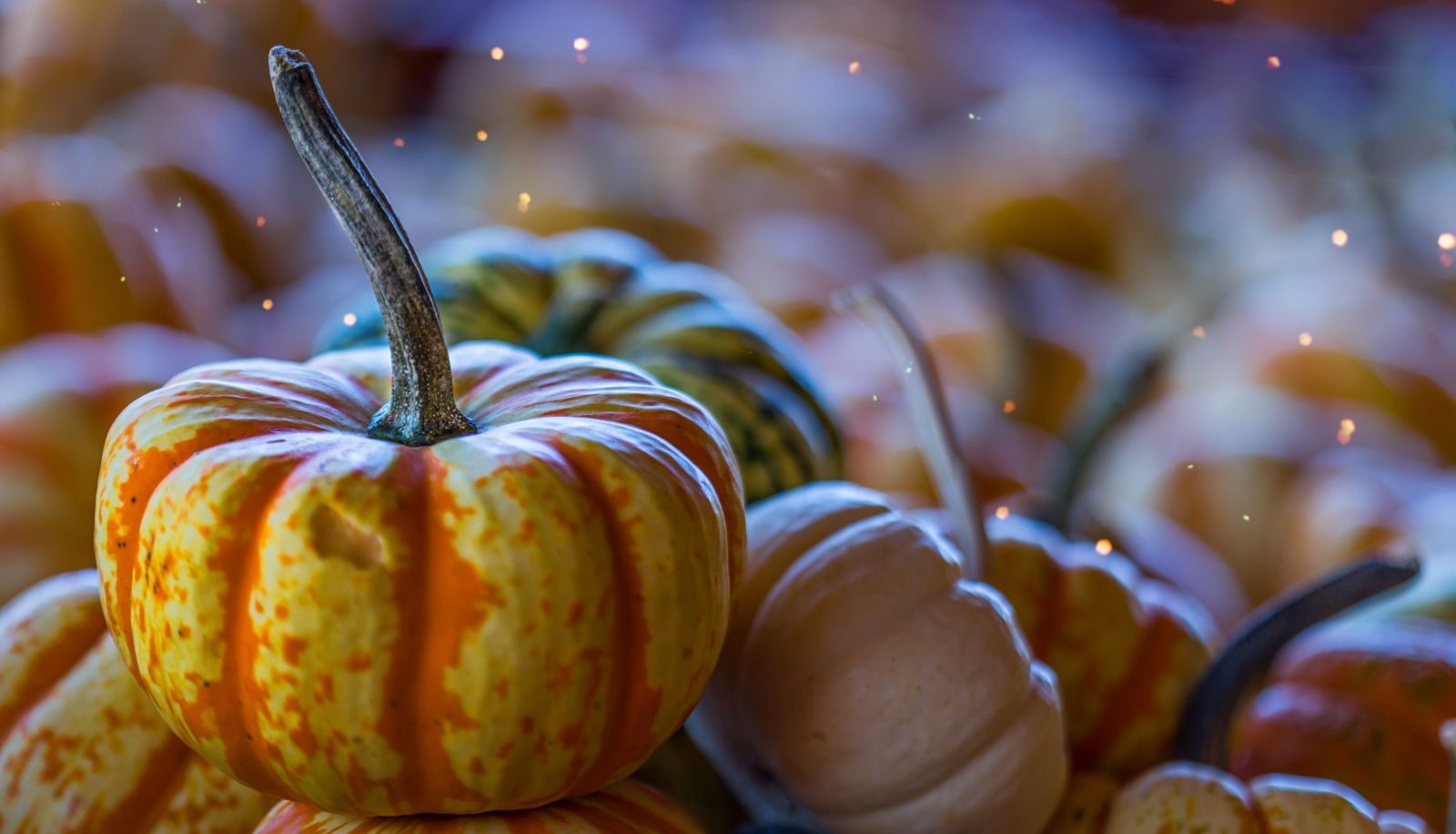 Last week was another week on Antenatal placement. I only had two shifts last week because the latter part of the week I had asked to have off due to the huge concert I had at the London Palladium on Sunday Night (more info on that to follow!)

The first shift I had I started on the antenatal clinic, where women go who have to have things like daily monitoring for various conditions in pregnancy.

I was put in charge of the care of a woman who was undergoing an ECV, External Cephalic Version, where the baby is Breech and the obstetrician carries out an external manoeuvre on the baby bump to try to turn the baby into a head-down position. I saw the woman in, carried out her obs, and started monitoring the baby (they need to make sure the baby is stable before the procedure, and also to see where the baby’s baseline heart rate is before to compare with after and see how the baby has reacted to the procedure.)
I then went in to the procedure room with the couple and observed the ECV, which, although it was incredibly interesting to see, unfortunately wasn’t successful, so the woman decided to elect for a Caesarean section, which we booked for her next week.

We then hooked the woman back up to the monitor for a little while to make sure the baby wasn’t too distressed by being prodded around, and gave her all the paperwork to read ahead of her caesarean section before sending her home.

We also looked after a woman who had Obstetric Cholestasis, and therefore needed additional regular monitoring of the baby. She was so so lovely and we actually had a really nice chat while she was hooked up to the monitor, and then she was clear to go home.

In the afternoon I was back on the Maternity Assessment Unit, looking after more women who needed that bit of extra care in pregnancy. We were mostly caring for women with reduced fetal movements again, giving them the reassurance that they need when they think their babies aren’t moving enough.
I also was put in charge of a woman who came in suffering from really severe pain in her left lower back. We carried out all the tests, including my taking blood again, (first time – yay!) and after referring her to the doctors, she was allowed home with some very very strong antibiotics for a big kidney infection. The doctors initially wanted to keep her in the hospital overnight, but she really didn’t want to stay in so they gave her the antibiotics and some pain relief and told her to call back in if they weren’t making a difference in 24 hours, which she was happy with.

My second shift of the week was my only day of this placement where I would be based in the Fetal Medicine Department. I didn’t really know what to expect from fetal medicine, so the first part of the day was spent discussing the role of fetal medicine in the greater maternity department with the midwife on the unit.

Later on in the day, I got the chance to sit in on the fetal medicine clinic with the consultant. We saw a woman who was expecting twins, one of which had come back with a “high risk” screening result for Downs Syndrome, and the mother wanted to know what her options were regarding more detailed screening.

We also saw a young expectant mother, a teen pregnancy, whose baby had several anomalies which the doctors wanted to discuss with her. She was such a positive and vibrant young woman; and she was being given so much information about her baby’s prospects, it must have been quite daunting for her to take it all in. I don’t know what the next few appointments will hold for her, but she and her partner have some decisions to make together about their baby’s future.

I also got to witness an amniocentesis for the first time which was really interesting. It amazed me that you could put a needle through the mum’s abdomen and into the uterus and the amniotic sac, extracting amniotic fluid and then pulling it out again without breaking the waters! It was completely fascinating to watch. Seeing it happening up on the ultrasound screen without the needle touching the baby – it’s a real skill!

It was another interesting week, keep an eye out for my post coming out soon about the weekend and how that all went too – all in all, a busy busy week! 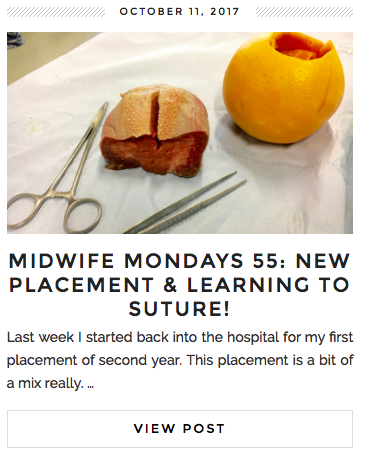 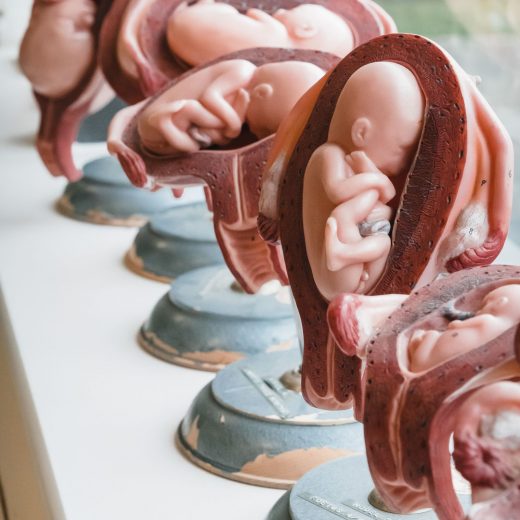 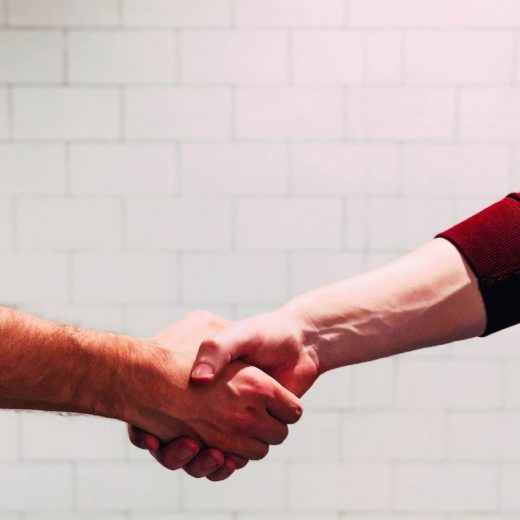 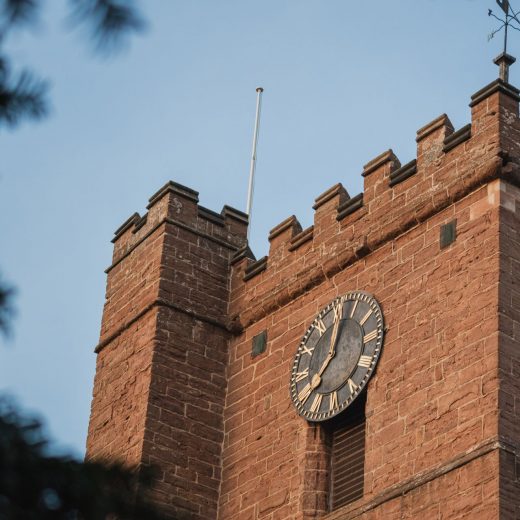 Life in the time of corona…