Buying Furniture – What We Learnt from nearly losing £1300! 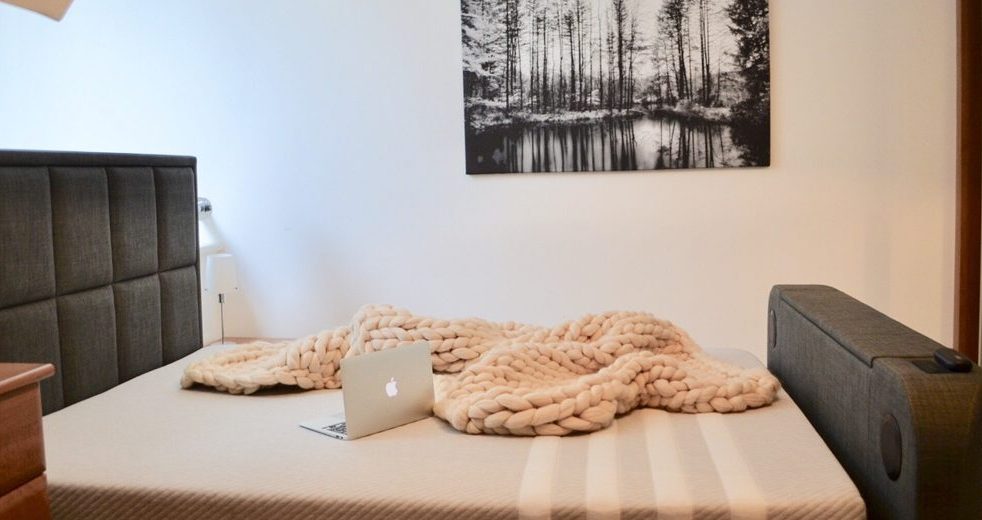 Anyone who follows me on instagram (and watches my insta stories) will know that the first part of 2018 brought us a huge debacle regarding beds!

I’m not gonna go off onto a massive rant, but I do want to pass on a bit of golden knowledge that we have gained from this experience.

I know this is not anything like my normal content, but I wanted to pass on what we found out, which I had no idea about before, and hope it helps someone else avoid the risk of losing potentially thousands of pounds!

On January 6th, we went into a local well-known bed and sofa store (who I won’t name, because that’s not the point of this post) and placed an order for a bed that we had seen on their website. We wanted to make sure we made the order correctly and thought it would be more sensible to do it in store with a human being, for the customer service and reassurance that it was done right…I’m sure you guys can understand!

On January 31st, our new bed arrived, but the delivery guys couldn’t get it up our stairs (which are completely reasonably sized for a 2 bed apartment!) The four parts that it arrived in were too bulky…

I called the bed company to find out what the next step was, as we obviously couldn’t use the bed, given that there was no chance it was getting up the stairs, and it was currently still in it’s packaging, clogging up our living room.

It was at this point that the company started hinting that we would actually have to pay for the bed, and the collection. We were advised that we would most likely have to cover the difference in cost of them reselling it (now “second-hand”!), if not the cost of the whole bed – which was over £1300! 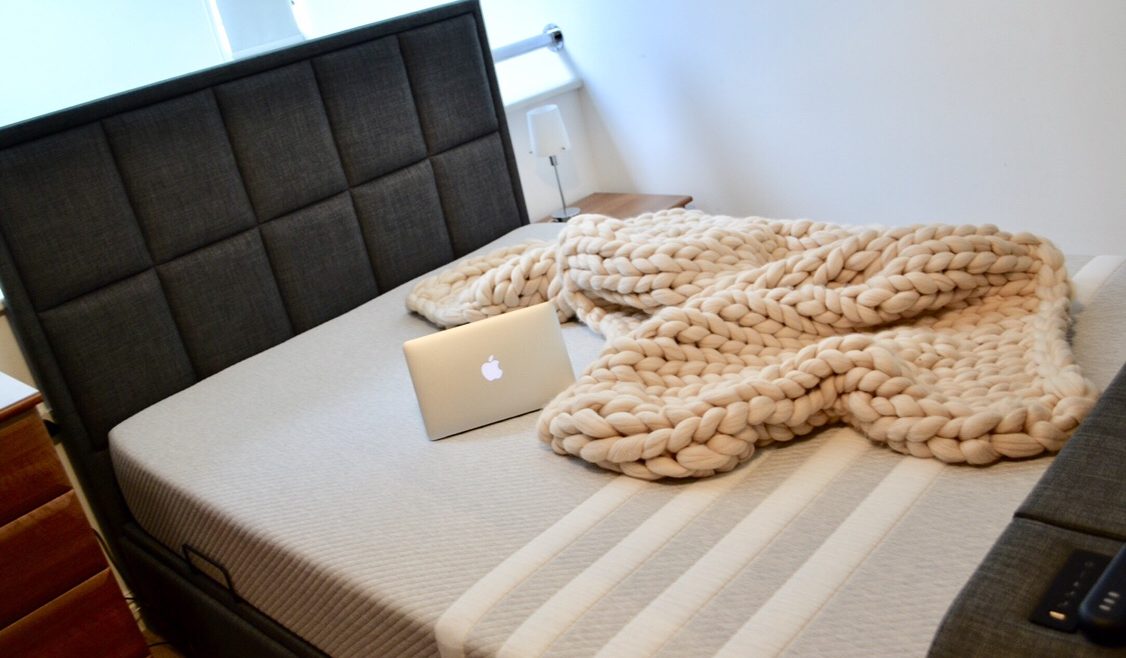 In the terms of sale of most furniture pieces, it says that it is the customer’s responsibility to make sure the furniture is appropriate for the space it will be going into – this does not just include the space in the bedroom that the bed was going into – we were responsible to check that it would fit up the stairs.
That’s all very well, but we never had the dimensions of the delivery parts, so I’m not entirely sure how we were supposed to check it?!? But even so, it was still -apparently our responsibility…

Then they went onto how we bought the bed, and our rights regarding this, and this is the piece of GOLDEN ADVICE I wanted to pass on:

If we had done the ordering process online, as we easily could have done, it would have been classed as a “distance sale”. But as we bought it in store, it doesn’t count as a “Distance sale” and therefore we had pretty much no rights regarding getting any of our money back.

If we had bought it online, legally a “distance sale”, we could have had the bed for up to 14 working days after delivery, slept on it, and then decided that actually, we just didn’t like it (literally no reason required) and they would be obliged to collect it and give us all of our money back!

I had no idea of this massive difference in our consumer rights until this all happened and it nearly lost us a HUGE amount of money for something that we COULD NOT have avoided.

Thankfully, after a few days of huge stress and many tears, the company agreed to collect the bed from us and give us our money and deposit back – but this was at the discretion of that particular branch and the manager involved; had we been with another store, it might well have cost us over a grand, and there would have been nothing we could have done about it!

So, my absolute golden advice if you are buying any furniture in the future is:

I know it feels safer to do it in store, with a human being, but apparently your rights are pretty much zero. Ordering online is so much safer. Go and see it in store by all means, but then go home and buy it online!

We finally got the bed collected in mid-february, and got our money back early March, so we were ready to order a different new bed (after all we had, by then, been sleeping on a mattress on the floor for nearly 2 months!) The new, new bed arrived a couple of weeks back, only 2 weeks after ordering it – and it is BEAUTIFUL (see the pictures with this post!) and everything we had hoped for! I’ll share it with you guys in another post, but I wanted to share what we learnt from this less than ideal situation first – hope it helps someone out there! 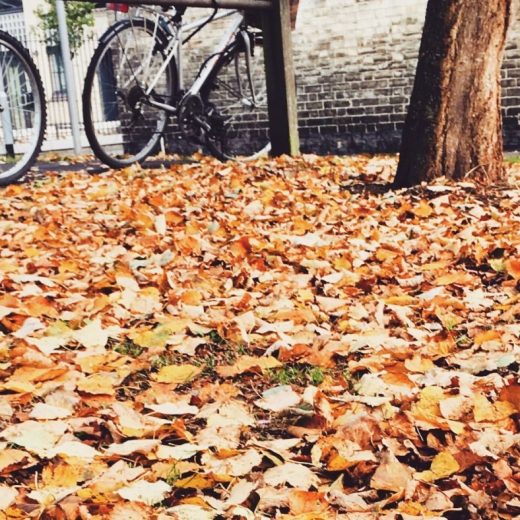 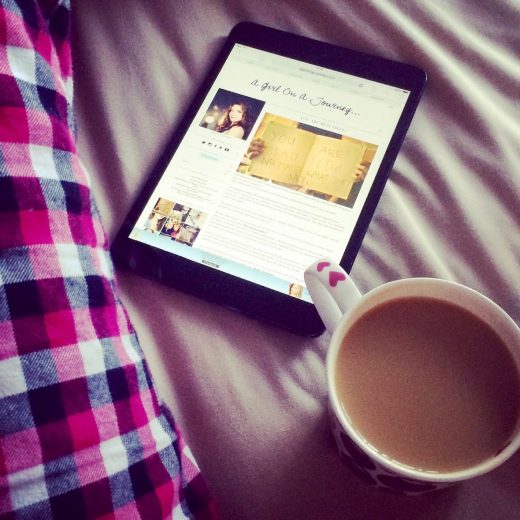 10 Things To Make You Feel Miles Better At That Time Of The Month. 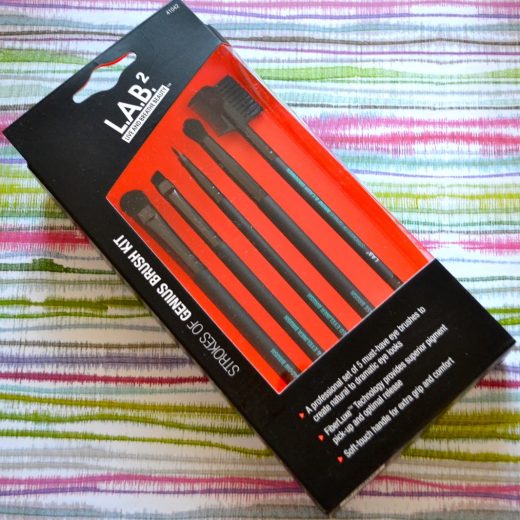