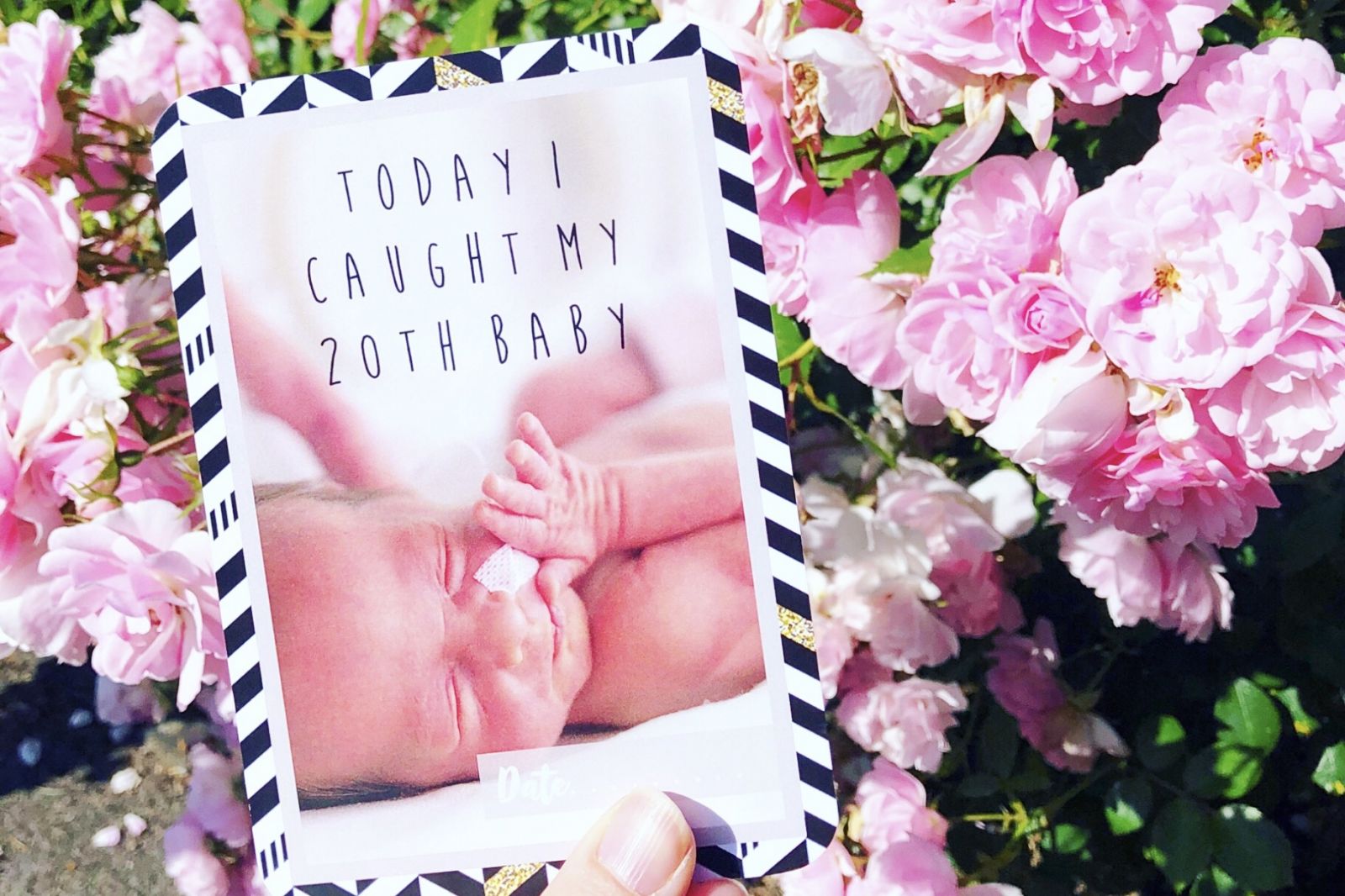 So this week has been an exciting one, and is definitely one that will stay with me for a long long time!

I started the week still completely run down from the previous week (definitely not sleeping enough at the mo!) but ready to take on the new week on the delivery suite. I had three shifts this week, and they were back to back days, which is hard work but also means you then get a few days in a row off, which I definitely needed!

My first shift we were looking after a woman being induced for Reduced Fetal Movements and who was labouring really well. As soon as I walked into the room and started looking at her notes, I realised that it was her birthday – so, obviously, I wished her a Happy Birthday – only to find out that not only was it her birthday, and hopefully soon-to-be her baby’s birthday, but also her mum’s birthday (who was her birth partner) – what an amazing coincidence!

We chatted away for a bit as she had an epidural, and then when the time came (four hours since her last examination as per the policy) I examined her – she was full dilated and the baby was SO low! She told us that she normally labours really quickly when it comes to pushing (she had two at home already) so we got the room all ready and called the paediatrician to be there for delivery as the baby was premature (technically – it was 36 weeks and 6 days so another 14 hours and the baby would be term). It was all so calm. We had everything ready and then when everyone was set, she started to push. Thank goodness she had warned us – two pushes later and her little baby boy was in my hands and crying – Catch number 19 (and it pretty much was a “catch”!) I passed the baby onto the mum’s abdomen, and the paediatrician gave the baby a quick look over and then once she was happy that all was ok, she left.

We spent the rest of the day doing our documentation and postnatal care, and then headed down to the postnatal ward for a few hours as they were really short staffed and needed a couple of extra pairs of hands!

My second shift was unbelievable from beginning to end. At handover, we were told that there was a lady labouring with twins, that were both head-down and that she was hoping for a normal delivery of both. In my head, I was thinking to myself “That would be amazing, I’d love to see that – and even if we ended up in theatre, I’ve never done labour care for twins before!” and then the lead midwife assigned us to them! I was so excited!

The day went on and all seemed to be going to plan – the babies’ heart rates were both really stable, and they were both head down. She had an epidural so she was pain free and we had a really lovely chat until we examined her mid-morning and she was fully dilated. We let the doctors know, as they need to be there for delivery to stabilise the position of the second twin when the first twin delivers (so it stays head down) and they said to give her an hour as she wasn’t uncomfortable, to let the first twin move further down into her pelvis. After an hour she started pushing, and when everything seemed to be getting a bit close, we let the doctors know and they came in.

As a student midwife leading the labour care (thanks to the amazing midwife I was working with who let me lead) I was well and truly on the spot – two senior doctors and a consultant in the room, observing everything I was doing and how I do my labour care – but it was amazing; they completely let me do it, and as the first twin delivered I was the only voice speaking to the mum and telling her to pant as the head delivered. The doctors stabilised the second twin and kept him head down and the mum pushed her first baby out into my waiting hands – a gorgeous baby girl! 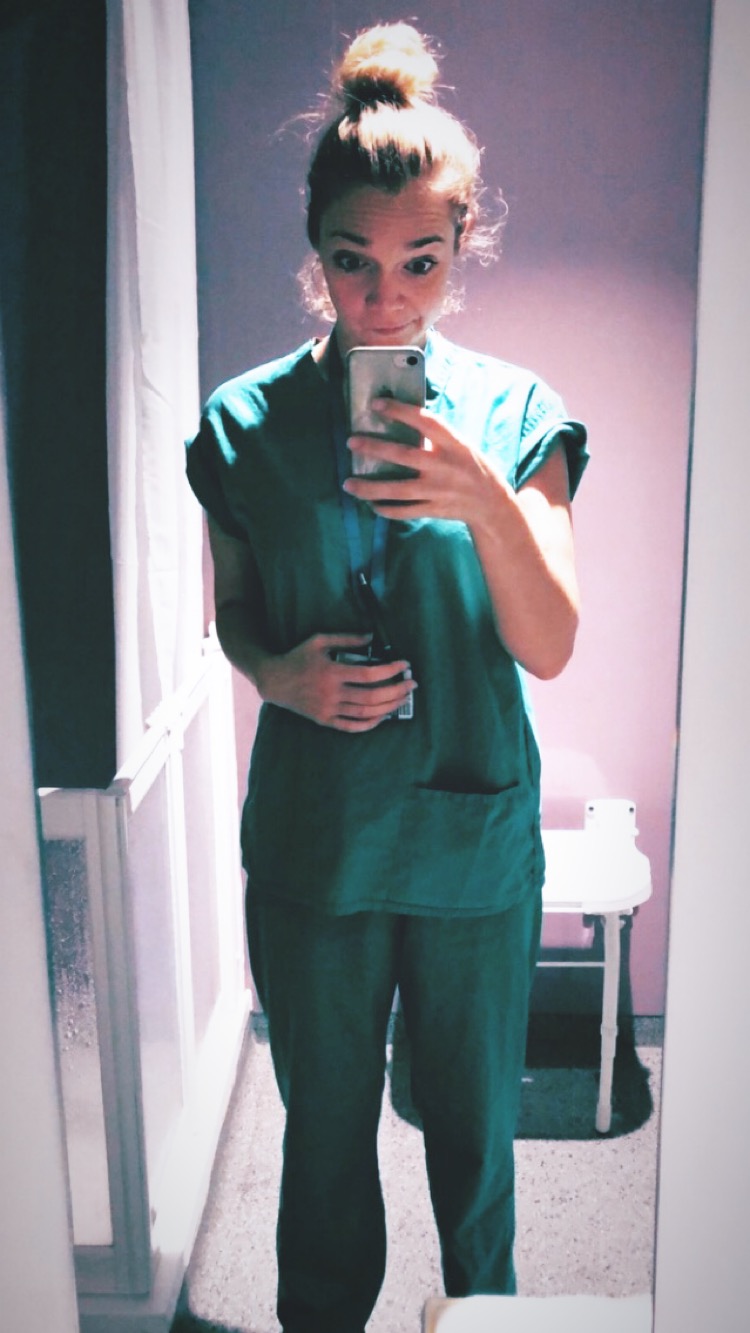 Over the next ten minutes, the second twin descended really nicely into the pelvis and managed to stay head down, thanks to the amazing work of the doctors, and soon the head was engaged in the mum’s pelvis. She was still contracting really well so very soon the doctors backed off again and just observed as she pushed for the second twin. Again, the doctors and the midwife I was working with were so generous and let me carry on leading the care and 54 minutes after the first twin, she pushed the second twin into my waiting hands with no trouble at all – a perfect baby boy – they had one of each!

The little boy was the smaller twin and he needed a bit of respiratory assistance so I cut the cord and the midwife I was working with took him to the waiting resuscitaire for a bit of oxygen and soon he was crying away nicely.

The thing with twins is that in most cases there are not just two babies, but also two placentas to deliver – and so we had to do that too! One of the senior doctors was there with me, as the midwife and the second midwife were both tending to the second twin on the resuscitaire, and she explained that both placentas should really be delivered together. She could very easily have stepped in and done it herself, but she stepped back and let me make the judgement as to when separation had occurred and to help deliver the placentas – which meant the delivery could count toward my 40 births (the birth doesn’t count if you don’t also catch the placenta) – it was just so generous of her to step back and let me do it when it may well have been easier for her to just do it – and I told her as much afterwards.

When the time was right, I asked the mum for one more push, and gently delivered the placentas, together, and they came out perfectly – my first twin delivery and it had gone off without a hitch!

Needless to say I was high as a kite for the rest of the day – what an amazing thing to be involved in, let alone to be the person who caught the babies! I was so touched that the doctors let me lead the care – obviously if they had needed to then they would have intervened, but its a big thing to let a student lead the labour care in a case like this and I made sure I thanked them all for giving me such an amazing opportunity – I’ll never forget it!

It was a really emotional day and the parents were just so grateful and kept saying “Thank you so much for delivering our babies” and I just responded with “No, thank you!” every time – I just felt so privileged!

My third shift I was looking after a lady who was bring induced for being nearly two weeks overdue with her first baby. She was really cracking on in labour now and was 9cm dilated! Within an hour of starting her care she was feeling like she wanted to push so we examined her and she was fully dilated. We gave her an hour to allow for a bit more descent and then she started pushing.

Sometimes it happens that the pushing process takes quite a long time, and this poor woman was pushing for more than an hour and a half and so we asked for a doctor to review her. The doctor came in, had a conversation with her and her partner and they decided that as she was so exhausted and just didn’t want to do it any more, they were going to take her to theatre to try to deliver the baby using a suction cap (ventouse).

Once in theatre, they applied the suction cap and tried to deliver but it turned out that the baby was in a much more difficult position and wasn’t descending as much as they needed so they switched to forceps and with just a couple of pushes, her baby girl was born.

We took her through to recovery and gave her some tips to help her baby latch, and, of course, provided the completely necessary stack of hot buttered toast, before transferring her to the postnatal ward for the night. The rest of our afternoon we were asked to work on recovery and close observations as they were short staffed so we settled in there and looked after the half a dozen women there before heading home at the end of the shift.

Three long days in a row after the long week I had last week was tough, I won’t lie to you, and I felt like I barely saw M at all – I got home from each shift, ate and went to bed before getting up and leaving the house before he was up each morning – but it did mean that I was off Thursday (essay and admin time!), Friday (more essay time and blog work too!) and then over the weekend (which I had requested off for a family cricket match that happens every year) which was really lovely. I love my job, but sometimes, just having a few days off in a row away from the hospital, the long hours, the stress and the hard work, and just spending some time with the people you love, and not on your feet, make such a difference! 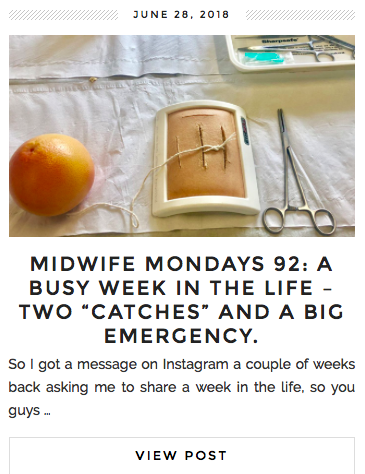 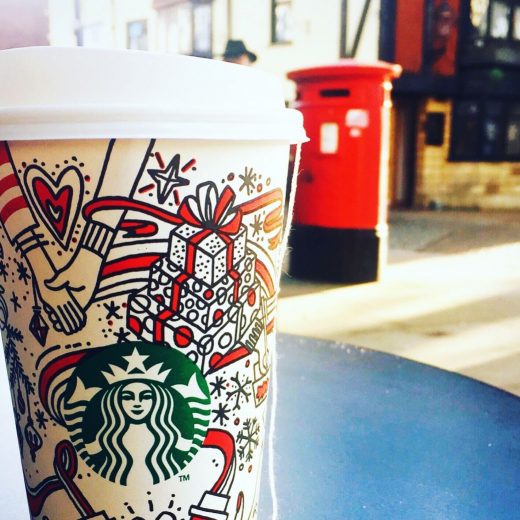 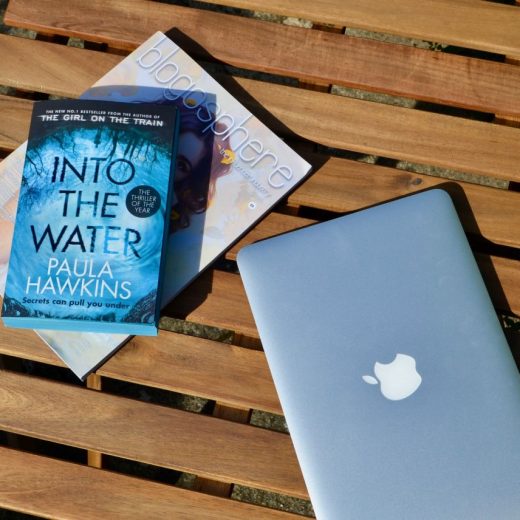 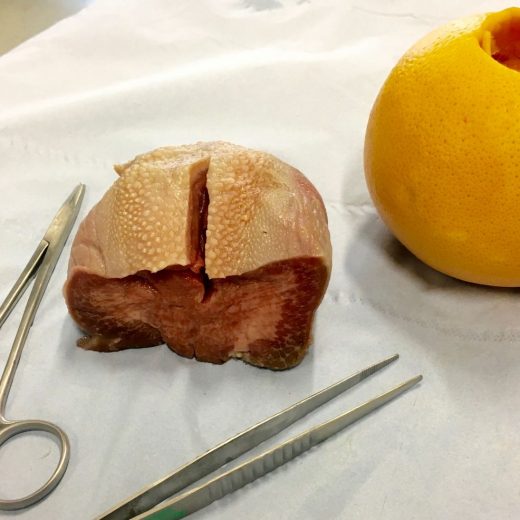 This error message is only visible to WordPress admins

WE ARE HAVING A BABY! Pregnancy Announcement + Finding out I'm pregnant!! | Pregnancy 2022
YouTube Video UCynzbpR_ntSfBBmRex_UIdA_AjwID2ft974

This error message is only visible to WordPress admins