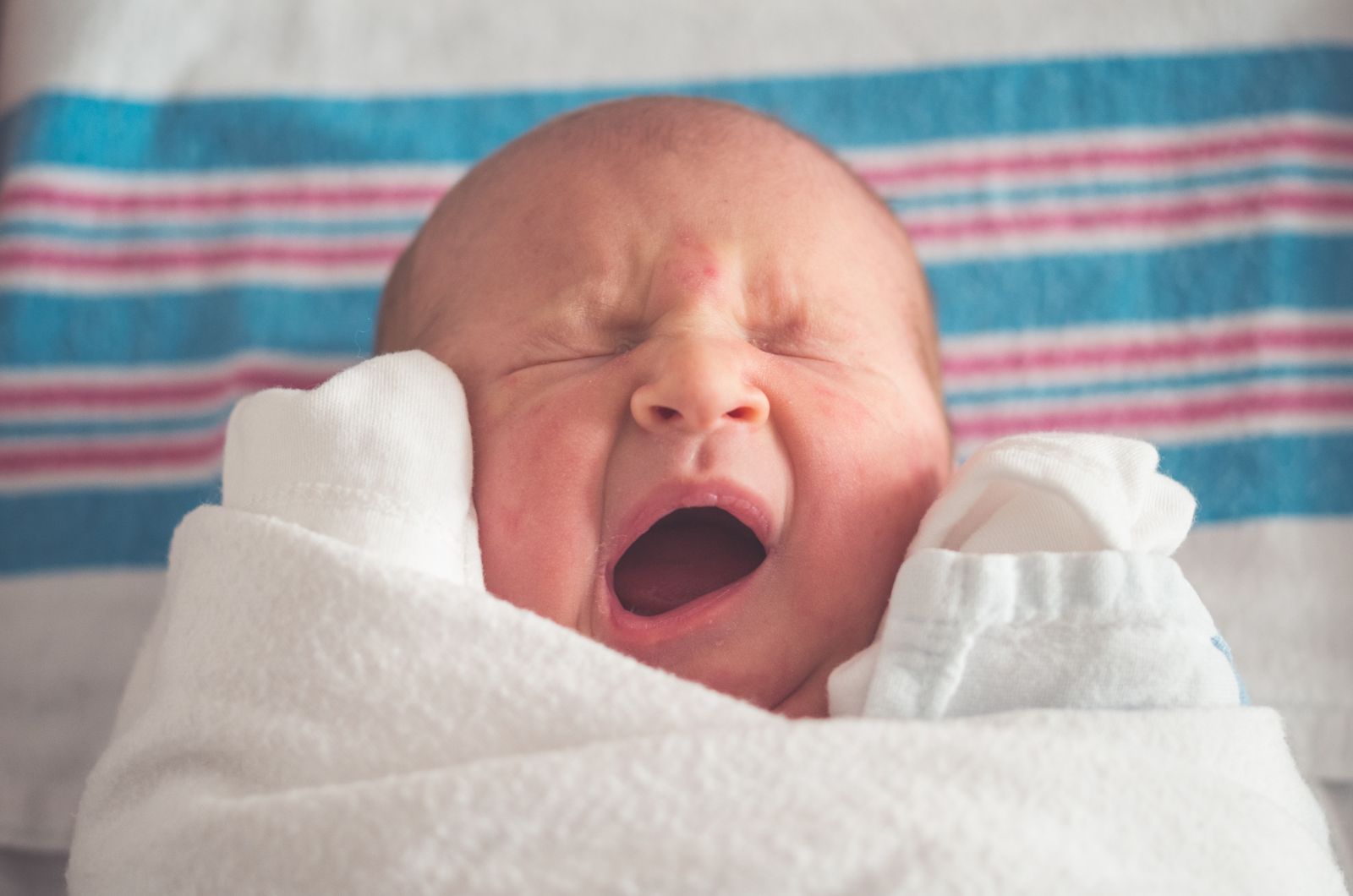 Continuing on my catch-up-athon from my little blog break over Christmas, I’ve got another week on labour ward to tell you about!

I only had two shifts this week as I was going hugely over on my hours – and I was pretty darn shattered!

My first shift of the week we were looking after a woman who was being induced. She had an epidural in, so wasn’t in any pain and we spent the morning chatting and getting to know the couple (while obviously monitoring the baby etc). As the morning went on we examined her and she was 5cm dilated, so making good progress. When we re-assessed mid-afternoon, we were expecting her to have made some more cervical progress, but not as much as she had – she was fully dilated! She started pushing shortly after and fairly quickly the baby started showing signs of distress so we called in one of the doctors. She decided that it would be best for the baby to expedite delivery and so she delivered the baby boy using forceps.

After all the suturing was completed by the doctor, I asked what she estimated the blood loss to be; thats something that we have to put on the postnatal paperwork and need to act on if it’s too high. As midwives, in normal deliveries, we are trained to estimate blood loss and looking at the loss, I just knew it was quite high, and I thought more than the doctor estimated. Midwives are supposed to advocate for the women in their care and so I thought it would be right to query the blood loss with the doctor.
The doctor agreed that it might be a bit more than estimated and changed it up a little, but I still thought it might be low. Not wanting to seem rude and question again incase I was wrong, I weighed the swabs and everything that had blood soaked into it, and worked out the exact blood loss by weight. The result was higher than the estimation and pushed the woman over the treatment threshold for needing additional care, iron tablets and possibly even a transfusion.

I discussed it with the doctor and thankfully she thanked me for being so forward-thinking and praised me for acting on my instincts (thank goodness –  I thought she might be angry with me for questioning her!) The woman was moved to close observation with her beautiful baby and given the extra care she needed. I saw her the next day and she was so much better – thank goodness! It felt really good to have advocated for the woman in my care, which is sometimes difficult to do, particularly as a student, but it is so important. It definitely taught me to believe in myself more and trust my instincts.

My second shift of the week I was looking after another lady undergoing induction (I have had a bit of a run of induction cases recently, but I promise the hospital does see spontaneous labourers too!) On first examination she was 4cm dilated and contracting relatively regularly. As part of the induction process, we have a hormone drip which can increase contractions. We only set this going if the contractions aren’t regular or strong enough. On observation, she seemed to be contracting regularly enough to not need the drip so we chatted to her and she was happy to see what happened at the next examination after a few hours and then start the drip if needed then.

When we examined her about 4 hours later, she was still 4cm dilated. She was disappointed that she hadn’t made more progress, but was happy to start the drip to get things going a bit faster. We monitored her and the baby closely and when we examined again, about half an hour before the end of our shift she was fully dilated! Needless to say she was absolutely thrilled and happy to get going with pushing. The baby was sitting quite low now and she was really feeling the urge to push. When our shift ended we had just seen the first sight of the top of the baby head and when I asked the next time I was on shift, she delivered about 45 minutes after we left.

It’s always tough leaving women when you’ve spent all day with them, particularly if they are quite close to delivering, but I’ve learnt that I have to maintain my work-life balance and for me that includes leaving on time as much as I can (obviously unless its an emergency or something) and getting home to M. It’s often tricky to leave and hard to say goodbye but its something I am going to have to get better at as I qualify and all the other “grown-up” things happen. 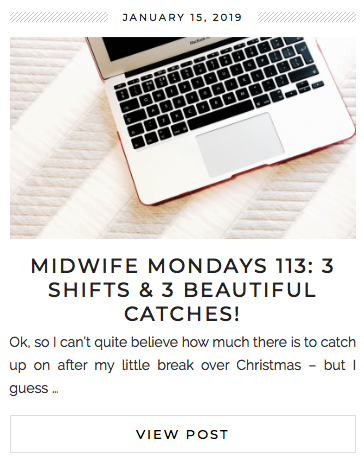 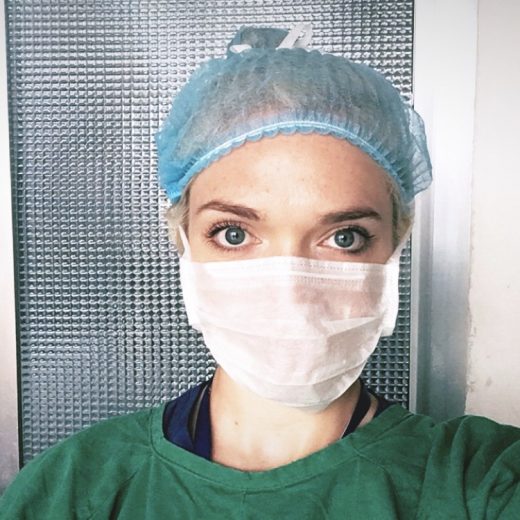 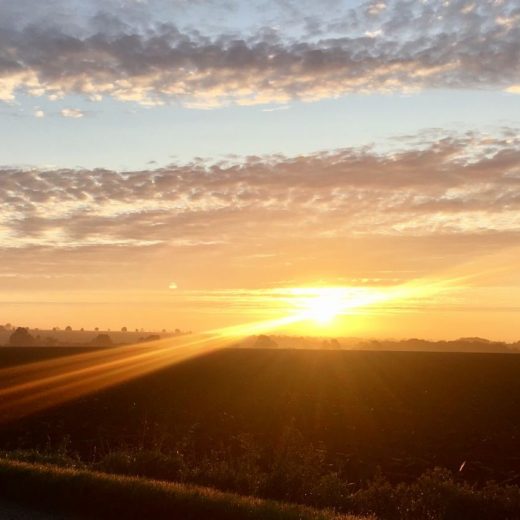 Midwife Mondays 50: A Day In The Life Of A Student Midwife! (catching two babies!) 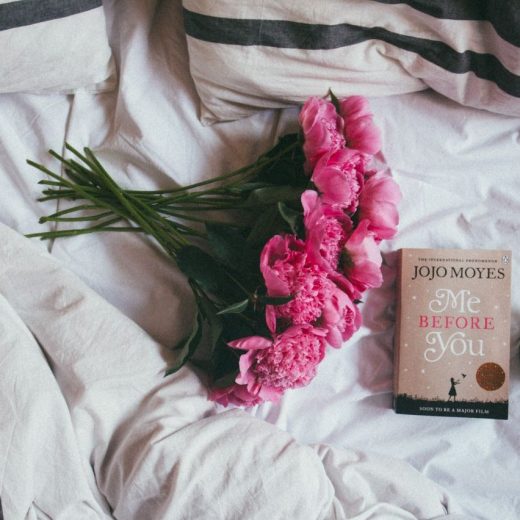