My First Three Weeks working as a midwife

Well that has absolutely flown by! Three whole weeks working as a midwife! It’s been overwhelming, busy and exciting. At times it’s felt like a huge step up from being a student and I’ve felt completely in over my head and at other times I’ve felt completely ready and prepared – and I guess that’s normal!

I suppose I should go back a bit. When I last posted, on September 30th (nearly a month ago, sorry!), I mentioned that I was waiting for my registration to come through. It’s a frustrating process because all you can do is wait to get your letter and although you get a rough ball park of when that might be, neither the uni, nor the NMC can be very specific so you just have to wait. In the end , I called up on the morning of October 2nd and was told that my registration had been processed and was on its way to me in the post, so it should be with me in the next few days – eek! And thankfully I didn’t have to wait long – it came the next morning!

Once I had paid my registration fee, I called my new hospital and was told that although they couldn’t fit me onto the next week’s induction, that I could start straight away on the ward and do my induction later on – eek!

So, after a few days of nerves, at 6.15 on Monday 7th October, I left the house and drove to my new workplace, ready for my first working day as a qualified midwife!

I’m working on a combined Postnatal and Antenatal ward for my first rotation of my preceptorship; and I really like it. Everyone is really friendly and positive and the general working atmosphere is so much more positive than my experience on a postnatal ward in the past – I really like it. Good thing really given that I’m rotated here until the end of April!

My first week I was shadowing another midwife, learning the differences in guidelines and policies, working out where everything is and learning all the different codes for the drugs room, the store room, the staff room, the staff loo etc. Its really interesting to see the differences in such normal practices – at the hospital I trained at, ladies who have had an emergency caesarean section, if well, can go home after 24 hours, at this trust its 48. There are so many small differences; and I guess I’m just gonna need to learn those as I come across them.

My second week I got all my computer log ins and was able to use the notes system. I trained at a hospital which had fully computerised notes so I’m used to that aspect, but this hospital uses a completely different system – something else I’m gonna have to learn as I go along (I did have a short training session but its definitely a system you learn-by-doing). I actually think this system might work better than the one I’m used to, once I get to know it. It seems much more intuitive and there also isn’t any issue about getting to a computer to do your notes after you’ve seen a woman as every midwife has an iPad to write their notes on as they go – seems really logical. In this second week I was given a couple of patients to look after completely by myself, and it was totally manageable – a really nice feeling!

My third week was my final as a supernumerary midwife (surplus to the normal numbers but still very much working as one of the team) and I was given the same number of patients as any other midwife. I was nervous but actually it went fine. The team are all really good at answering questions without making me feel stupid and by the end of the week I really felt like I knew what I was doing and could just get on with it and do the job reasonably well (I hope!). I actually really enjoyed being able to work independantly and plan my time as I want – something I struggled with when working with a mentor on the ward in the past and having to work to their timings, however scatty they were! I plan my time, get my workload done and make sure all my patients are cared for and discharged as soon as they can be – it feels like I’ve worked out a good system.

Now I need to get better at balancing my planned out workload with remembering to look after myself. Its very easy to put off taking breaks so you can discharge a woman or take some bloods, but then delays happen and you end up pushing your lunch break until really late (like, after 5pm!)….I’ve done this a couple of times in the past couple of weeks and its not good. I guess I need to get better at prioritising myself as well as my patients and realising that I can only give good care if I’m not about to keel over through not eating or drinking for nearly 10 hours….It’s a learning curve.

I’ve actually really enjoyed my first few weeks; yes there have been times when I’ve felt totally overwhelmed and felt like a bit of a fraud, but there have also been really exciting times when, for the first time, I’ve felt like a real midwife. The first time I signed a drug chart to give some drugs and wrote “R Ladkin, Midwife” was pretty cool. There have been a few moments like that; where I’ve suddenly had a little feeling of “eek, I’m a midwife!”; things like having the drugs keys in your pocket, all the things you wouldn’t have done even as a senior student midwife.

Being entirely frank, as I always have been on this site; although the actual working side of starting this new job has been really good, the admin side has been a bit pants. The recruitment team seem to have missed some really obvious steps in the start of my contract….not anything crucial but it has been very frustrating to have to chase things like parking permits and payroll numbers when I’m trying to get my feet on the ground and to learn the way the hospital runs and how the computer system works etc. Guess it’s just one of those things and I think everything is resolved now so hopefully I can just get on with the job in hand now – yay!

So, in all, its been good. I’m finally a fully qualified, working midwife and it’s going well. I’ve got my shifts for the next couple of months so I can actually plan my life more than I could as a student, and I’m really enjoying having a bit more of a work-life balance; being able to come home from work without then having loads of written work to do etc – means I can come home from work and do things like wedding planning and veg-ing on the the sofa with M instead! Yay!

I’m gonna try to keep posting updates as I go, as I know so many people are interested in hearing about the continuation of my journey (and thank you to those of you who have messaged me to say as much – means a lot!). Also, please do leave any comments or questions below this post and I’ll try to answer asap – I’m not so good at replying to comments on facebook! Ha 🙂

Fantastic “Trust Me I’m a Midwife” mug given to me by M’s parents as a gift when I started! 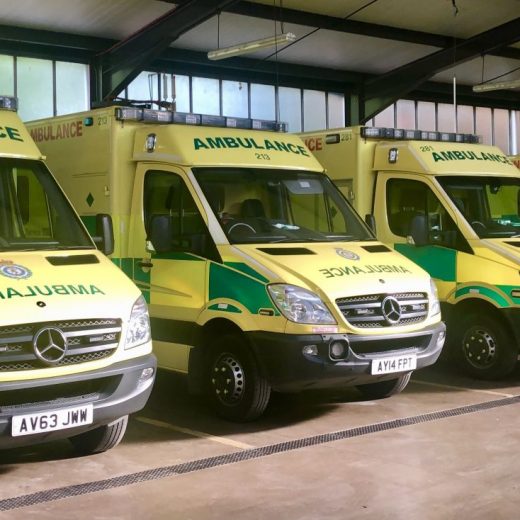 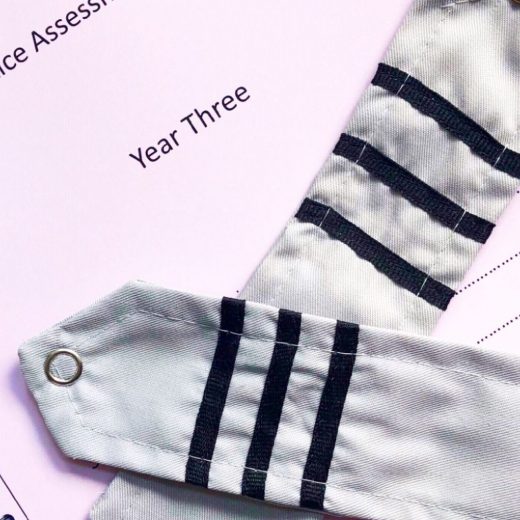 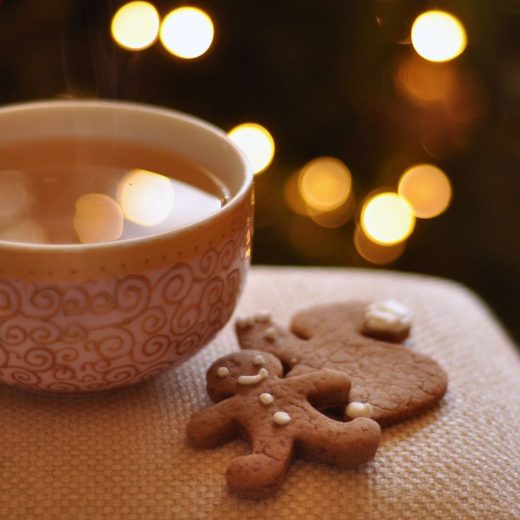