One of the the first things we did when it comes to all things wedding was think about our Bridal party – we had spoken about weddings before we got engaged and so had an idea of who we wanted, but once M asked me to marry him I knew I wanted to make asking my bridesmaids extra special (Particularly as one of them really wasn’t expecting it at all!)

I ordered some boxes from Etsy (Link at the bottom of this post) with each of the girls’ names on, and that say “Will you be my Bridesmaid?” inside, and then filled them with all sorts of goodies – truffles from Hotel Chocolat, a fab “Bridesmaid” champagne flute from Paperchase, a little bottle of pink gin, a pretty bridesmaid keepsake pot, a small confetti cannon and a scented candle.

It took me about a week to get it all together and assembled, and then it was a case of trying to find time with each of my bridesmaids-to-be within a short space of time so there was no risk of anyone seeing the boxes before their time to be asked had come around! I am only having 4 bridesmaids, how hard could it be? Well, when you’re living 3 hours away from any of them, and they are spread over 3 different counties, the answer it pretty darn tricky!

I finally managed to catch the first, my Maid of Honour, just under a month after M proposed, on a trip down to Bristol for the weekend. We went over for drinks and I presented her with her box, which led to plenty of cuddles and even a few tears! I’m one of her bridesmaids at her wedding next year so its even more special!

The next was my two sisters who I managed to catch for a girl lunch with my mum and M about two weeks later. I think they had always known that I would probably have asked them to be my bridesmaids, which just made the boxes more special as it was more about how I asked them, than the fact that I was asking. It was so lovely to see them read the message inside the lid of their boxes and see what the presents were all about!

My final bridesmaid was arguably the one I was most excited about asking, simply because I knew she has NO IDEA I was going to ask her! M’s wonderful cousin is such a fabulous positive woman and we’ve always had such good chats – I’d known for ages that if M proposed she would be on my bridesmaid list, but she didn’t have a clue.

We were at her house for a cuppa and a catch up – the first time we had seen her since M proposed; bubbles in hand – and I passed over her box! Her words; “I’m absolutely bamboozled!” – it was so lovely that she wasn’t expecting it and I could surprise her! And she said yes too; yay!

So, that’s it – I’ve got my bridesmaids! Four wonderful women who I’m so excited to have by my side on such an important day! Now to get on with the rest of the planning! 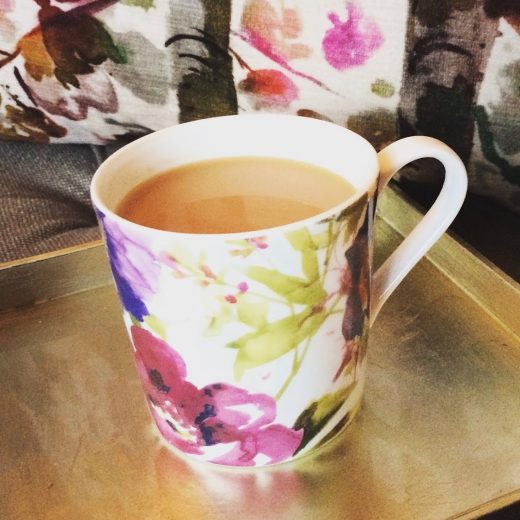 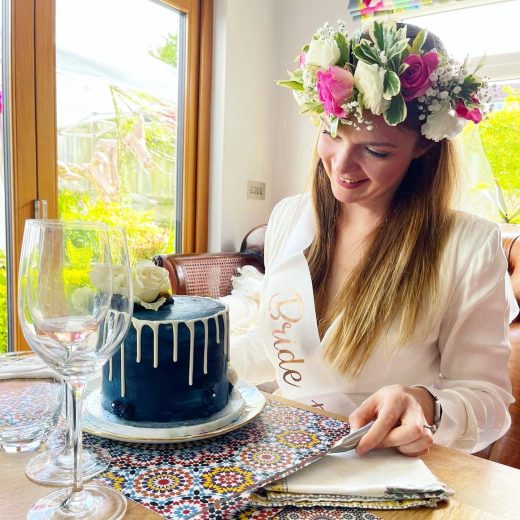