Last week I started back into the hospital for my first placement of second year. This placement is a bit of a mix really. It includes the maternity assessment unit, the antenatal clinic, and fetal medicine.

I had two shifts in my first week back, and my goodness have I learnt a lot! I think because this placement is so varied, it’s going to bring something different every single shift and I really am going to encounter so many different situations and conditions – lots to take in!

So my first shift of the week was on the Maternity Assessment Unit, where women can come at any point in their pregnancy if they think there is something out of the ordinary happening. They see or speak to more than 50 women a day on this unit, so it’s busy!

I looked after several different women throughout the day, each needing different things.
I looked after a woman who thought her waters had broken at 34 weeks, so we checked all her observations and then carried out a speculum examination and found that her waters hadn’t broken, thank goodness, so we were able to send her home again.
I also looked after a woman who had some mild bleeding and needed to be checked out, so we referred her on to the doctor for a bit more  of a detailed evaluation. Luckily, it turns out it was very mild and she was absolutely fine.

One of the things that the maternity assessment unit sees most is incidences of Reduced Fetal Movements. It is so so important for a pregnant woman to be aware of her baby’s movements, and if they change or stop, to get everything checked out, and thankfully there is a lot of promotion about the importance of this out there now.
Companies like Kicks Count and Count The Kicks are doing so much to promote this and enforce that movements are vital and hearing a heartbeat on a midwives doppler only means the baby is ok in that moment of time, and that home dopplers should be banned (if a midwives doppler costs hundreds, if not thousands of pounds, why can you buy one for £20 online, it’s because it is no good!) – it’s something I’m incredibly passionate about so I’ll stop here or I’ll go off on a huge rant about it all!
This increased awareness means that we see a lot of women coming in to get checked out because their movements have changed or stopped, and so we bring them in and assess them, and thankfully the majority of them are absolutely fine, but it’s still so important to check.

This week we also had a skills day in uni where we learned the practical side of suturing, having learned the theory part last week. We learned how to do an episiotomy on a grapefruit and sutured up an ox tongue (how weird is my life?!?!) – it was such an exciting skill to learn. Just gotta practice now so that when I get the opportunity in practise I’ll be skilled enough to feel I can try. 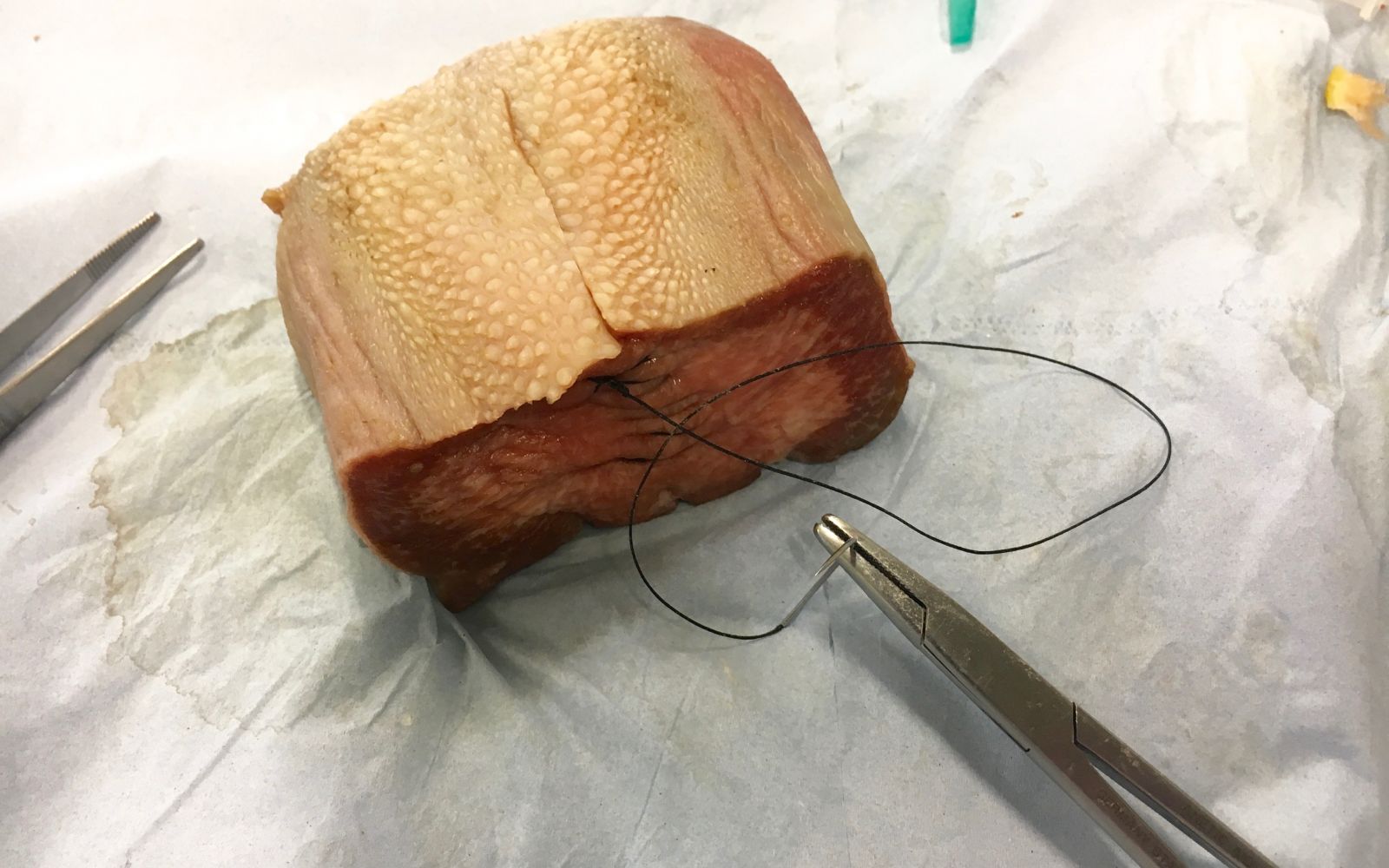 My second shift of the week I was on the antenatal clinic. I spent the morning working with the midwives on the clinic, in pre-op clinics for women having Elective Caesarean Sections, and also with women expecting twins, they offer a special Twin Clinic, so I helped out on a few of those appointments too.

In the afternoon, I got to sit in with one of the consultants on her clinic which was a real privilege. She was meeting women who needed to discuss specific details with her about their deliveries. We saw a woman who was nearly a week overdue who was now requesting a C section because she’d had a tricky experience with induction before and didn’t want to go down that path again. We also saw several woman who had pre-existing medical conditions that might affect her pregnancy or labour, so the consultant was making plans for them.  Finally we saw a woman who had FGM, who the consultant needed to see to establish whether she would be able to deliver naturally. This was a tricky case that needed to be handled delicately but the woman was very open about discussing it and we established through examination that she should be able to deliver naturally, which was the outcome she had been hoping for.

Overall, it’s been a really interesting week! My brain is absolutely full to the brim but I’m learning so much – can’t wait to get back out there and see what next week has to offer! 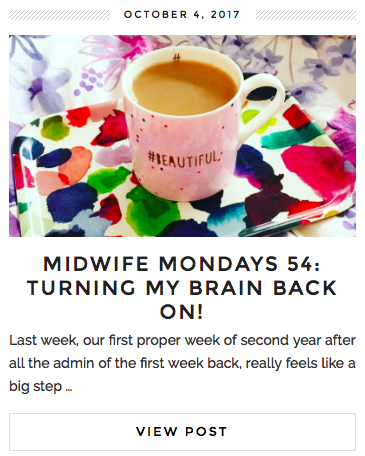 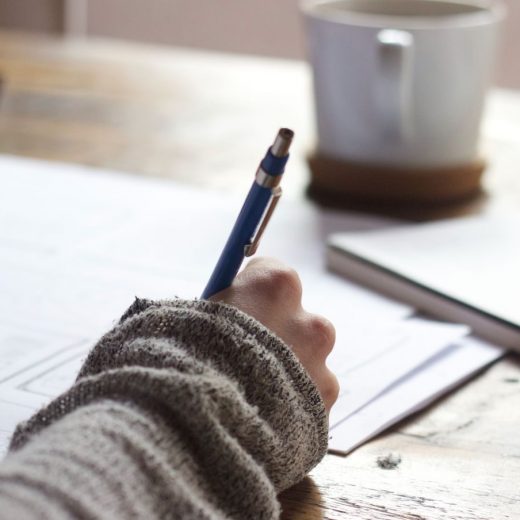 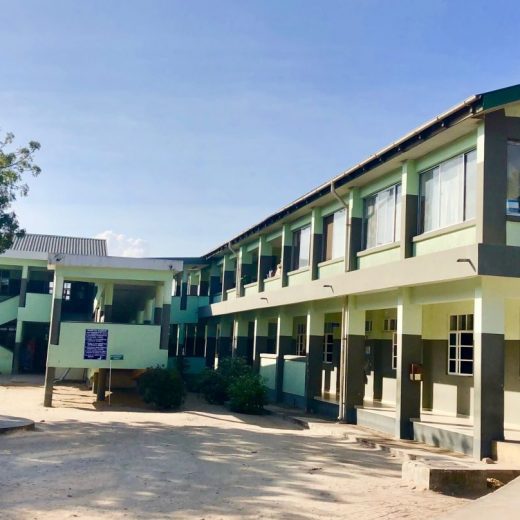 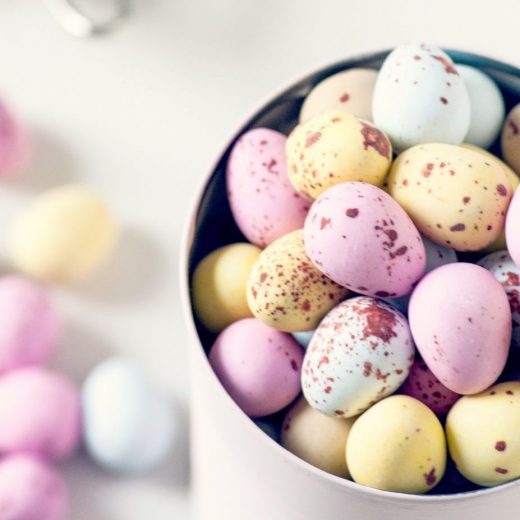