It’s not every day you find yourself on an RAF airbase, watching some of the most famous and awe-inspiring aircraft in the world flying around above your head, but that is exactly where I found myself just two weeks ago at RAF Families Day.

M, his parents, and I had started the day with a proper cooked breakfast at our hotel, and then headed over to the air base with our picnic and a nice bottle of fizz.

Within 45 minutes of arriving we were all settled on comfy chairs, with our picnic blanket spread out, suncream on (completely necessary on such a gloriously hot sunny day!) and the airshow had started. 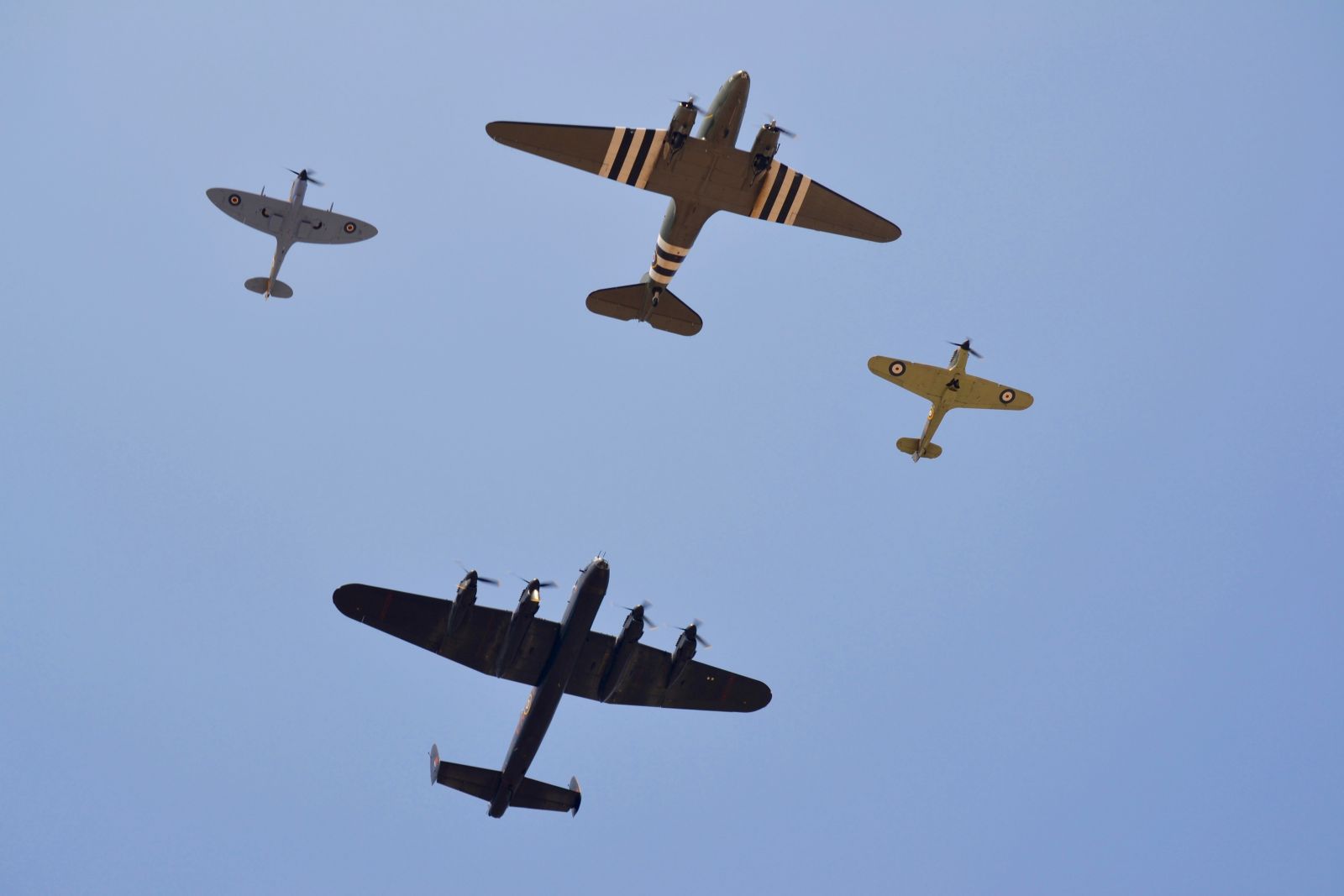 It was an absolutely brilliant afternoon, with the most spectacular line up of flypasts and displays. We saw the Battle of Britain Memorial Flight – a Spitfire, a Hurricane, a Dakota and one of only two air-worthy Lancasters in the world – completely remarkable! We also saw individual displays from several different aircraft, including witnessing the incredible take off of a pair of Typhoons – I couldn’t believe how loud the roar of the engines were on take off – amazing! We simply sat in the sunshine, taking in the incredible aircraft, eating our picnic and drinking fizz – perfect! 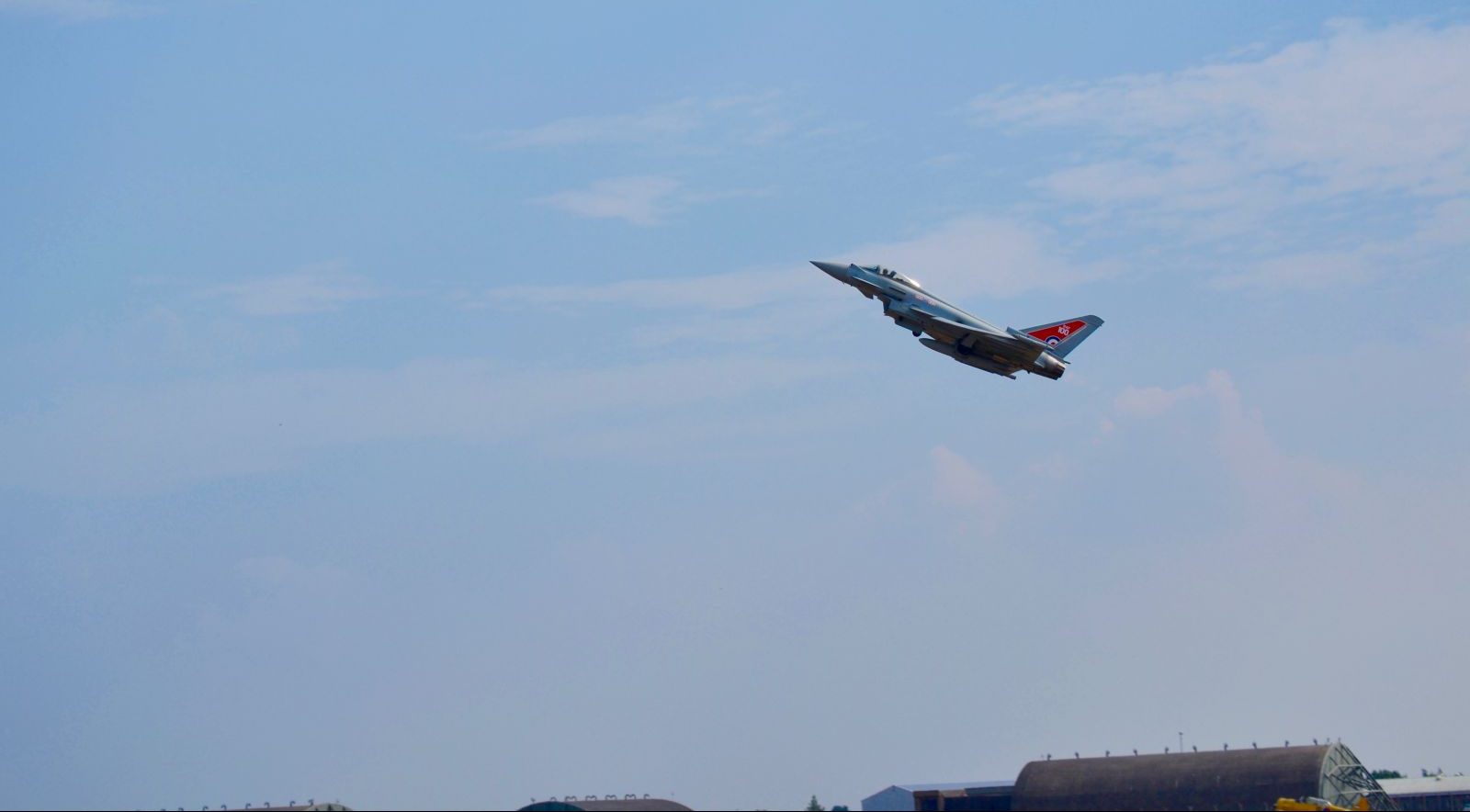 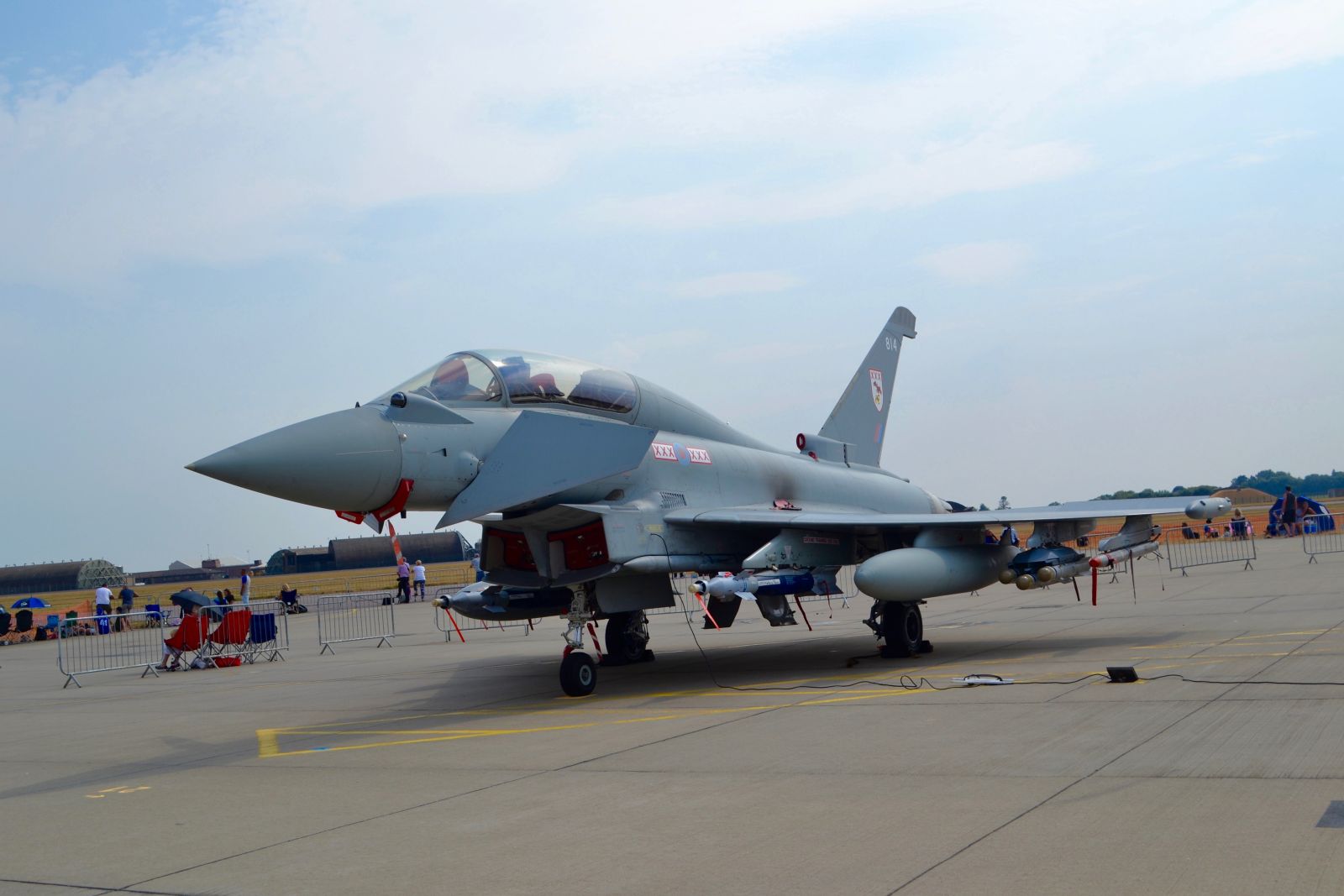 A huge highlight for me was the incredible Red Arrows. I’ve seen them do a flypast before, but this was a full display for at least 20 minutes and seeing what these 9 aircraft can do was absolutely jaw-dropping; drawing pictures in the sky, crossing each other with just inches between them, and seemingly defying gravity with their outstanding display – it was amazing! 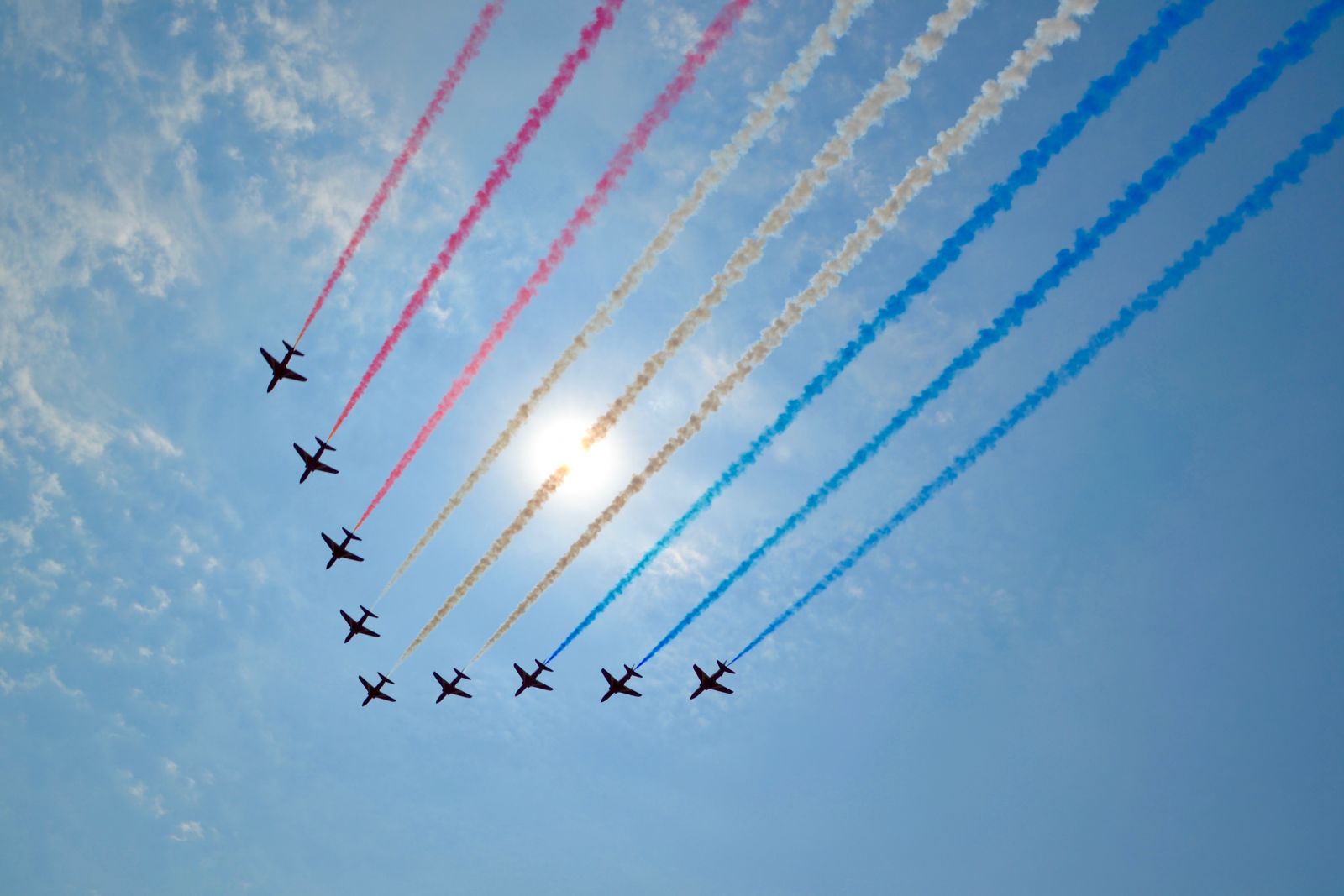 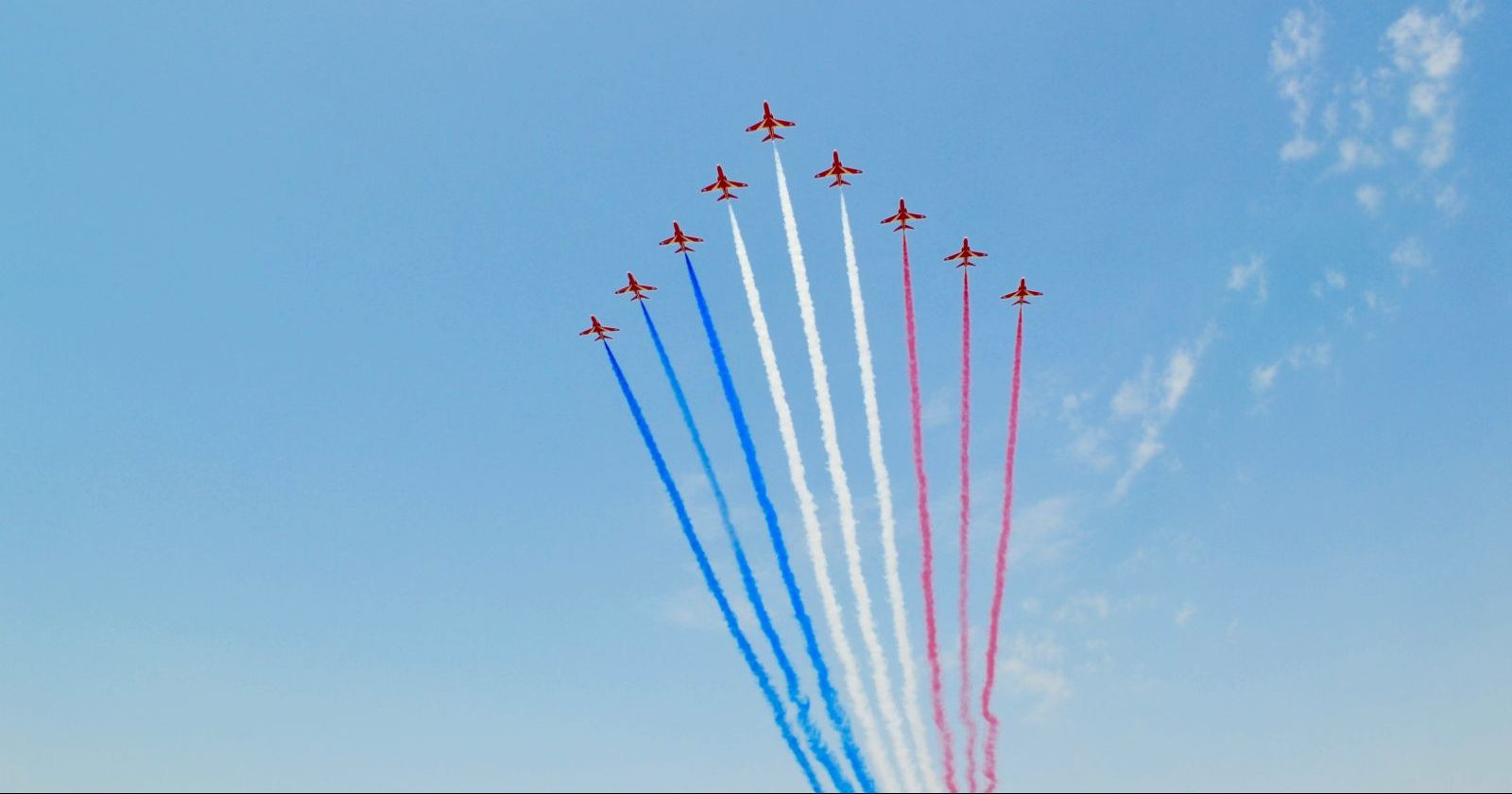 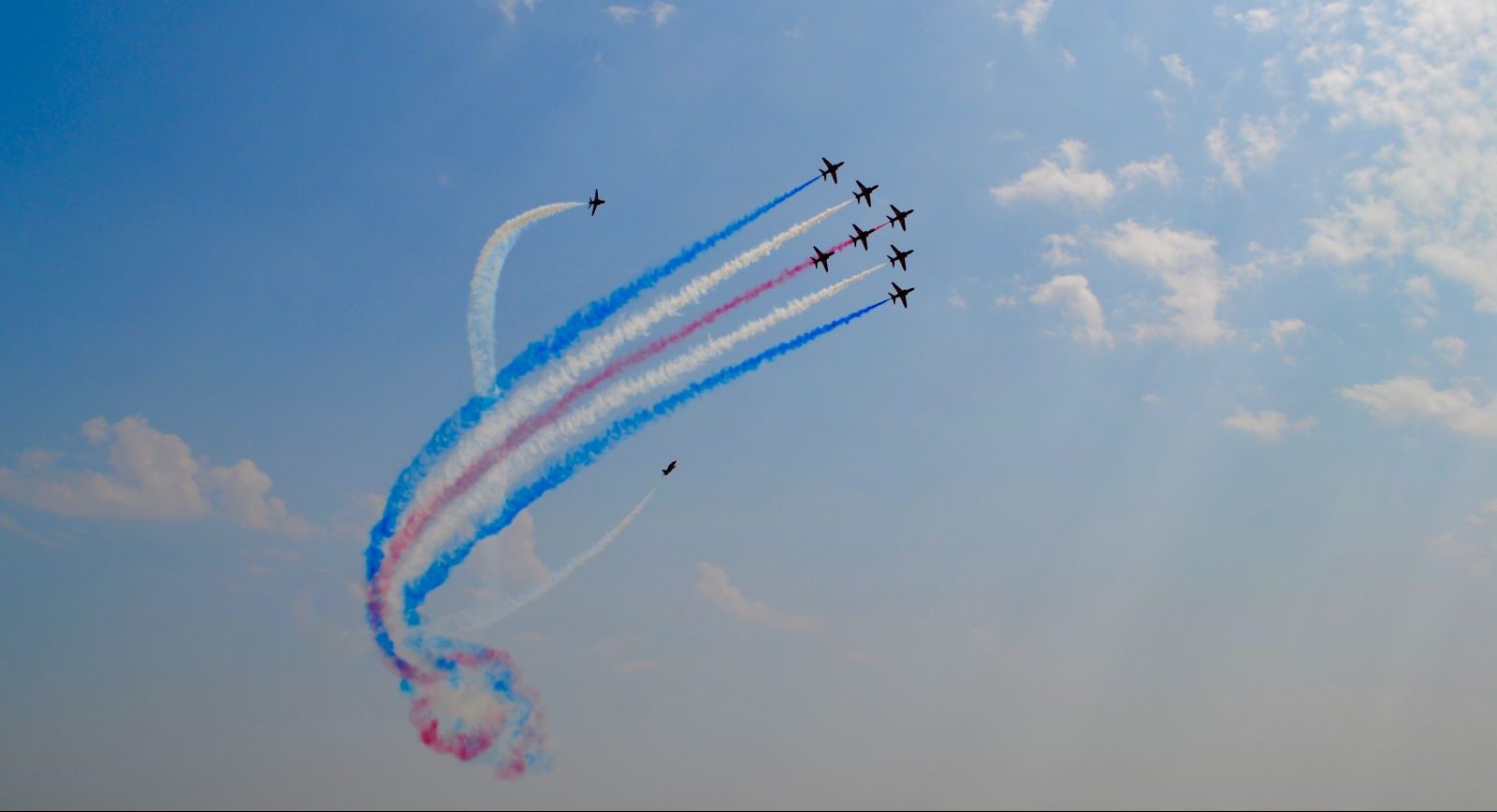 We also saw the Blades, who did a display along the same kind of aeronautical acrobatics as the Red Arrows, but there was one part that made my stomach tie itself up in knots; the pilot flew directly upwards and then cut the engines and allowed the plane to simply fall backwards until it was facing downwards – to then turn the engines back on and zoom back around. It was terrifying and brilliant in equal measures! 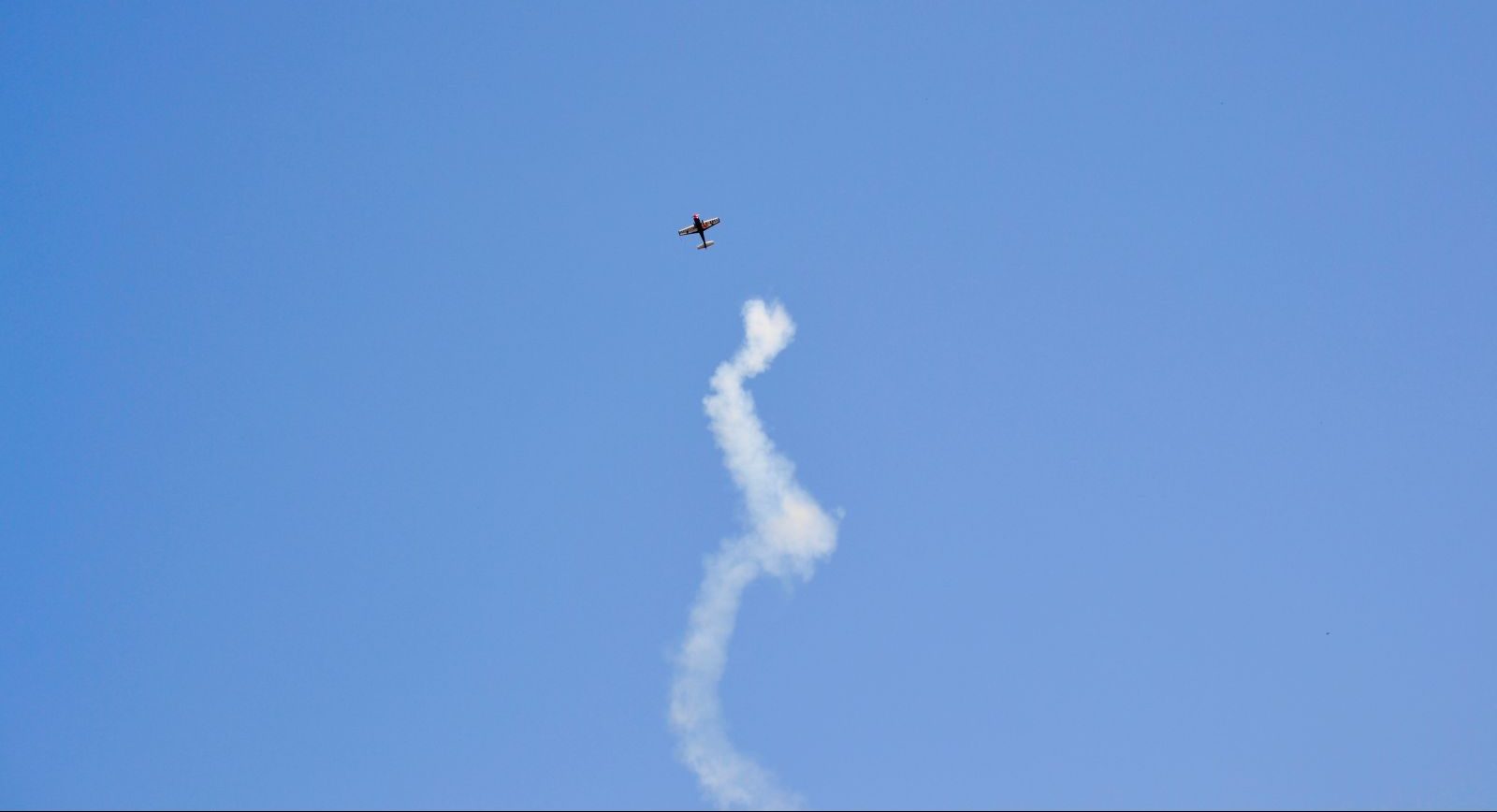 We also went for a bit of a wander into a couple of the hangers – There were all sorts of stalls and vans selling everything from RAF 100 memorabilia through to candy floss and ice-cream, so obviously we needed to have a look around them too!

It was quite remarkable looking around the hanger too and seeing several Typhoon aircraft simply parked up at the back of the hanger – just incredible to see them all so up close! 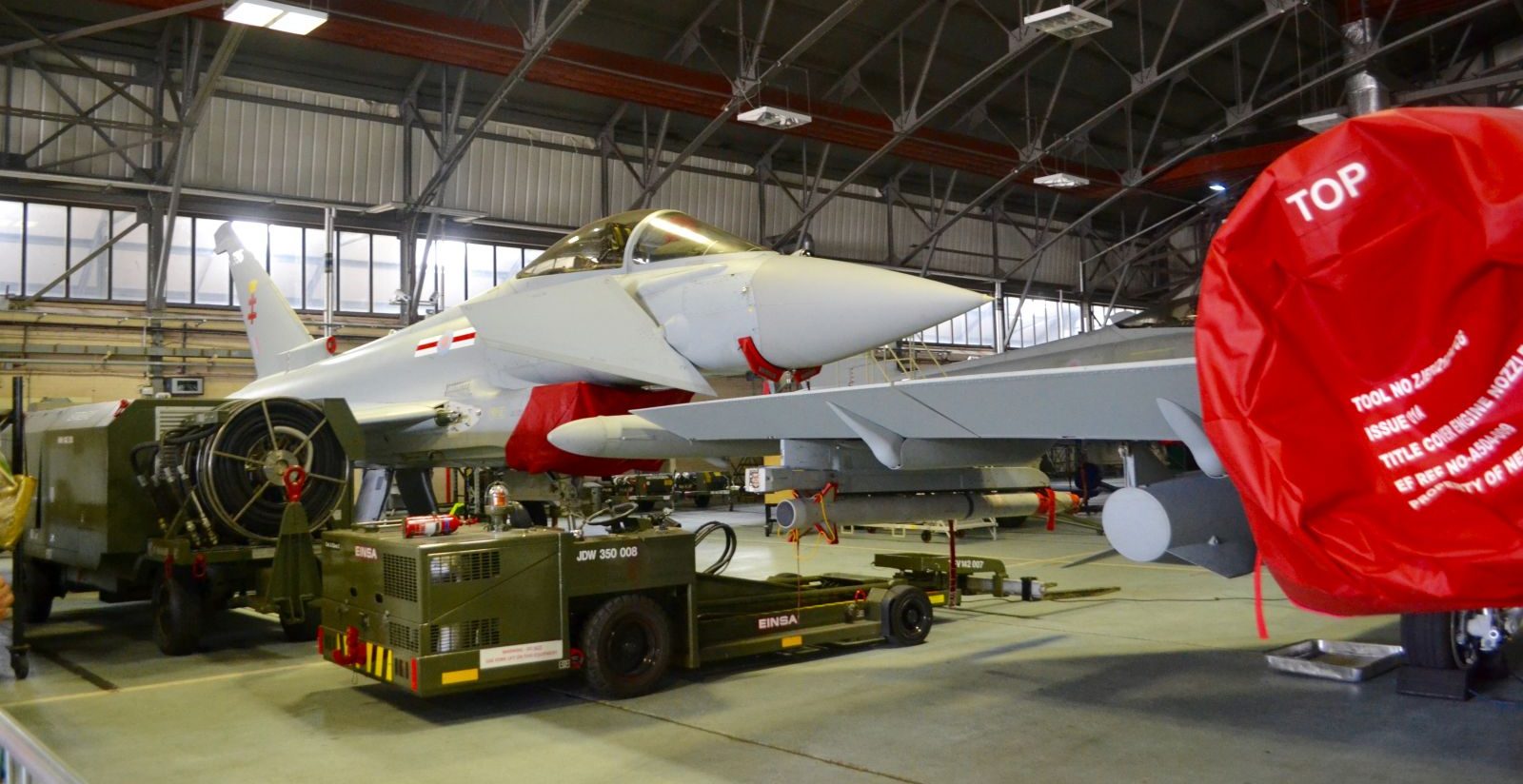 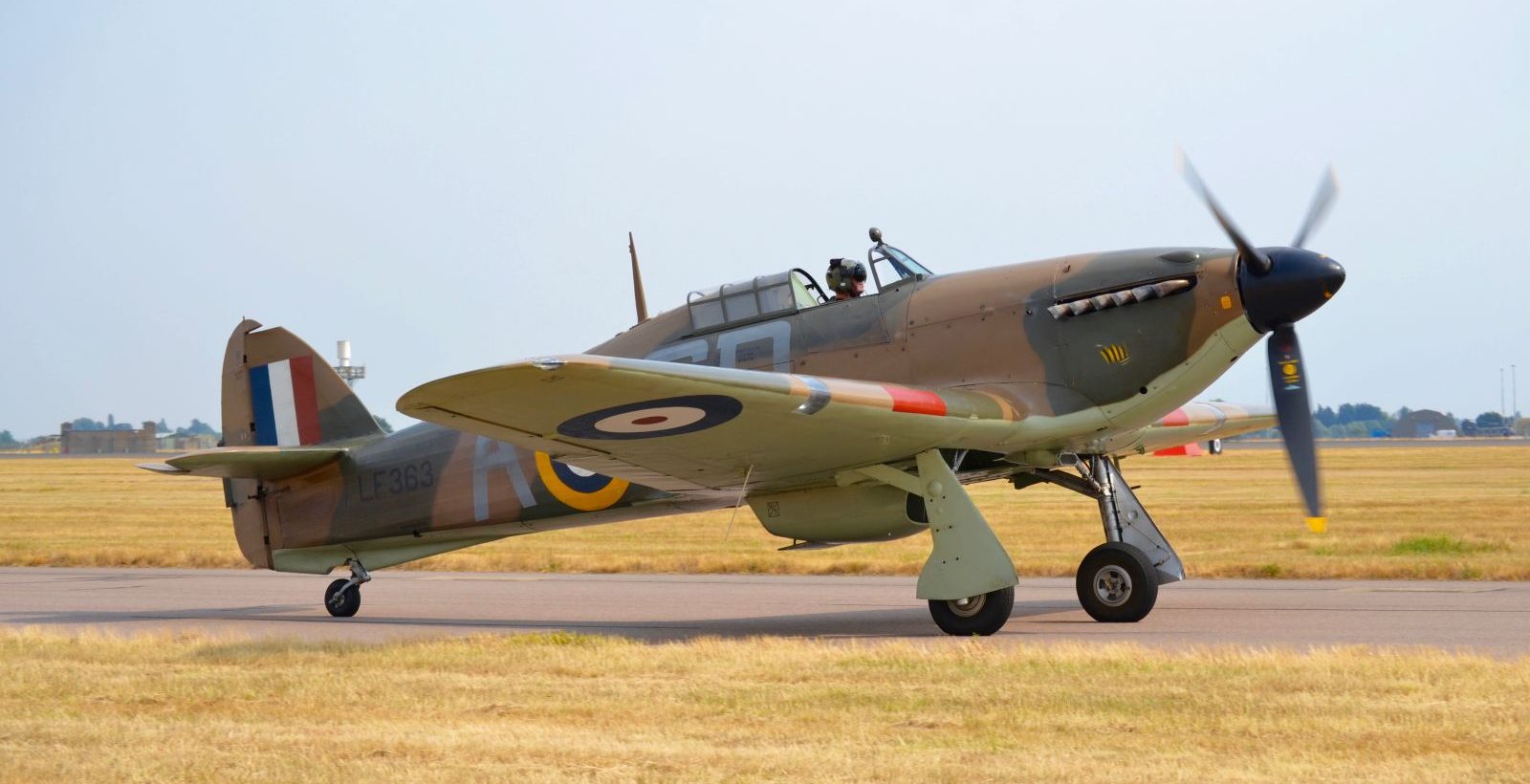 The weather certainly pulled out all the stops too – it was forecast to turn stormy by about midday and yet the whole day went past in beaming sunshine until the airshow itself finished last afternoon and then the storm clouds starting building – perfect timing!

It was a really special day, sitting in the sunshine and seeing such amazing aircraft just doing their thing – it was just so humbling and we all felt very patriotic too! 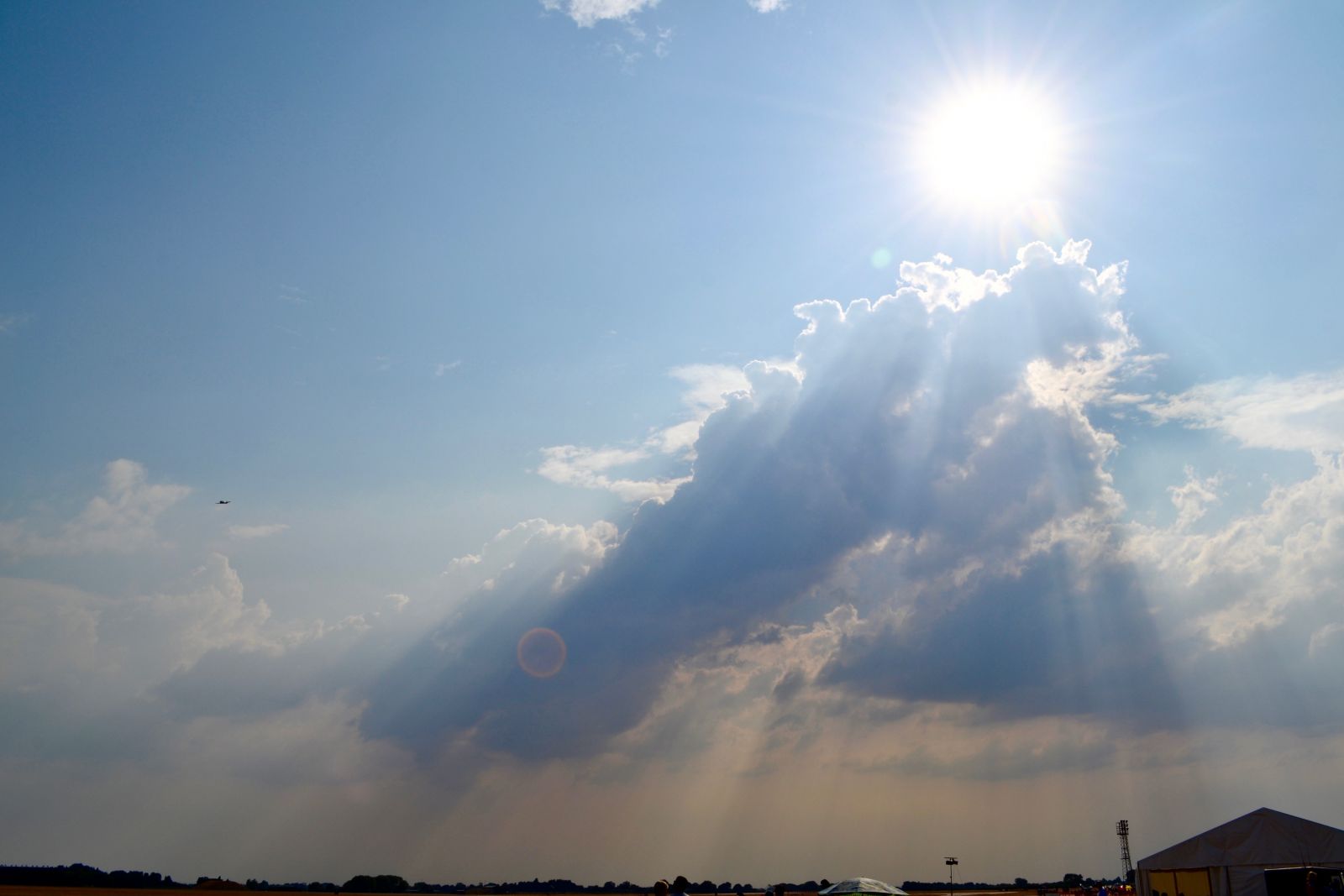 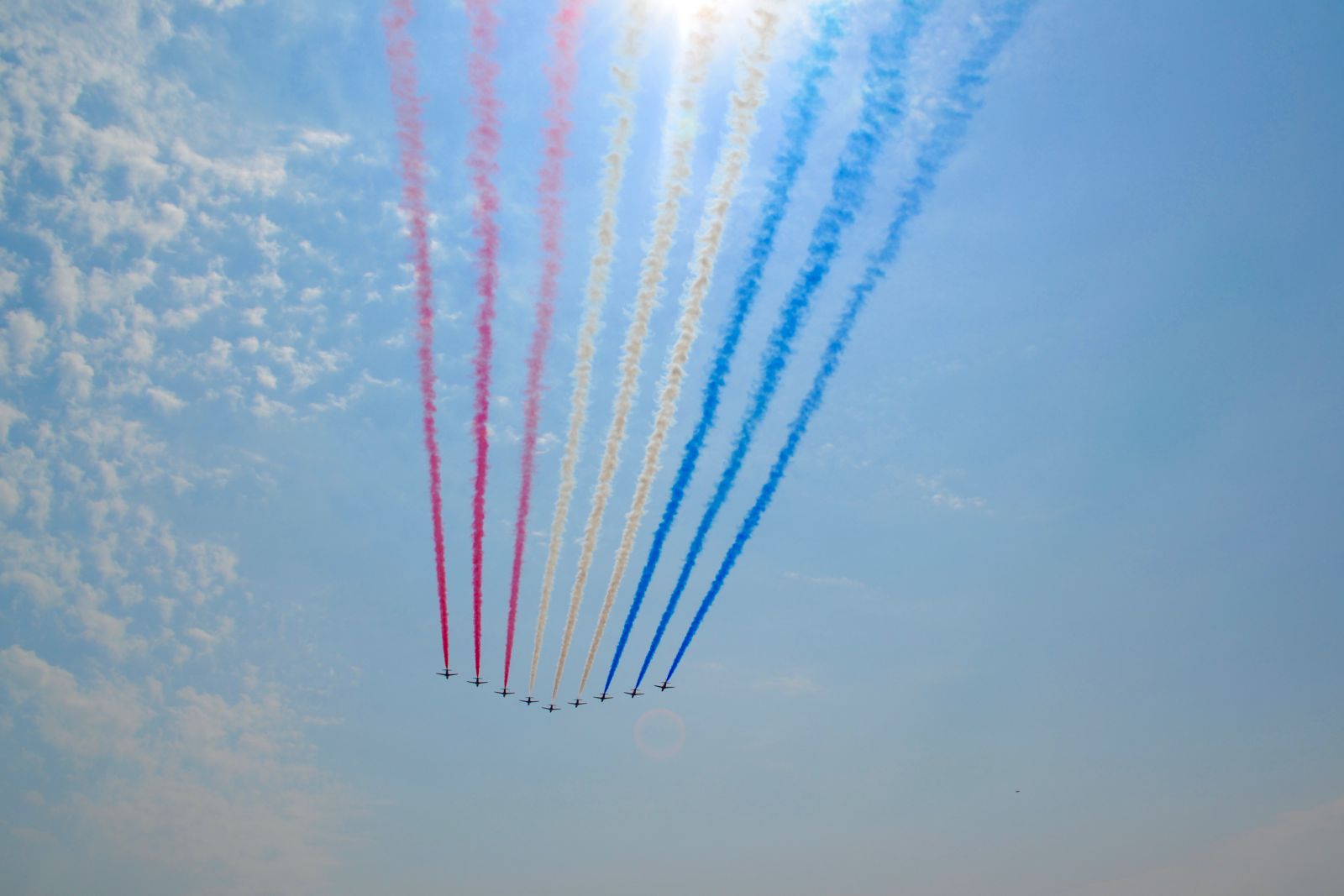 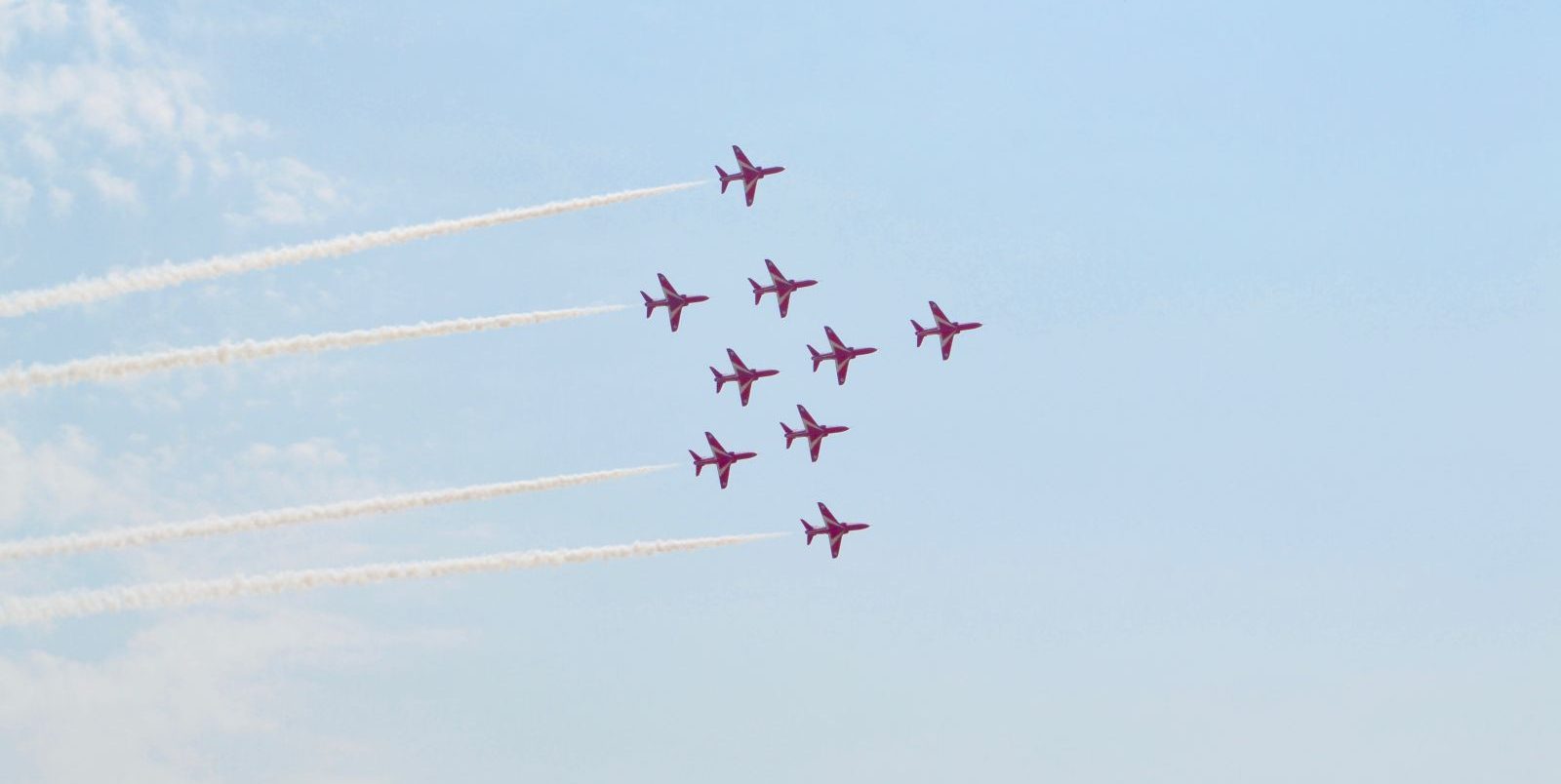 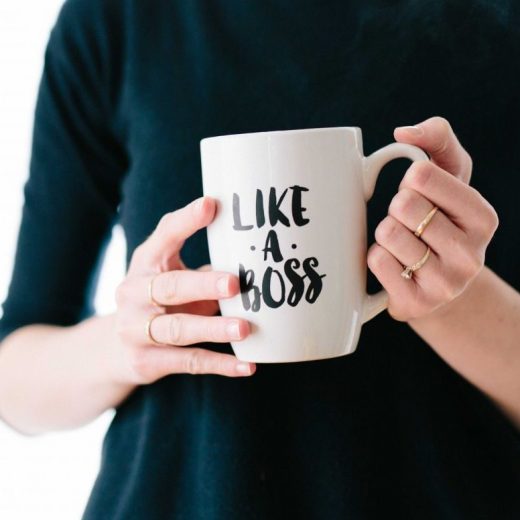 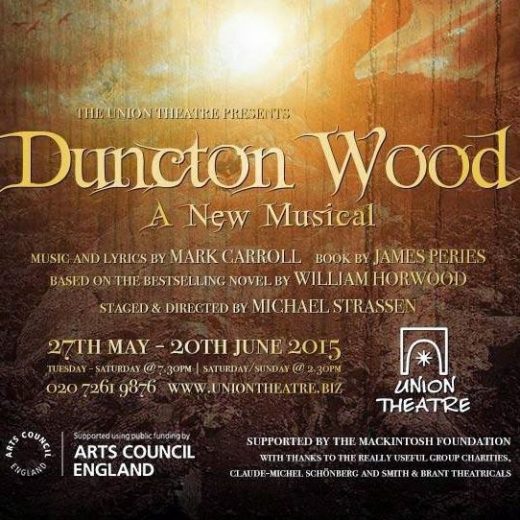 If You Go Down To The Woods Today… 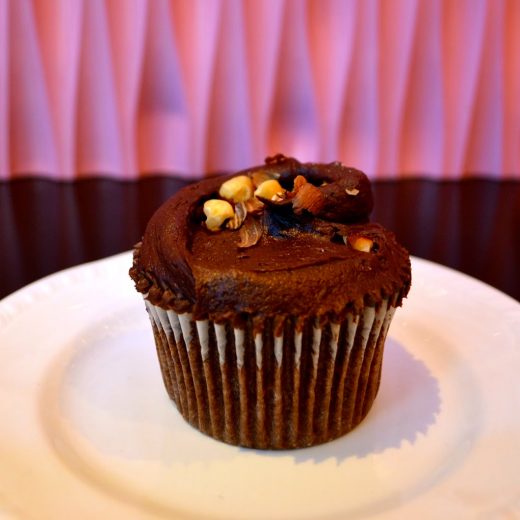