Week 147 in the world of this Student Midwife was a bit of crazy one…I seem to say that a lot but I guess that’s part of the world of midwifery! It’s quite a long post for this one but as you read I’m sure you’ll understand why!!

This week was my first week back on the Midwife led Birth Centre; where I am placed until I finish in August. I started the week with 29 of my 40 births required to qualify, by the end of the week I had 33 of them!

Knowing that, you’d expect that all my shifts were really busy, but actually, that wasn’t the case! My first shift back, which was also my 29th Birthday, was one of the quietest days I’ve ever experienced in the hospital; in the whole day, only one woman came in, in the early stage of labour, so aside from making her as comfortable as possible there wasn’t anything else I could be doing! The wonderful Hollie (www.thebroodiefoodie.com) did drop in some birthday doughnuts though – I’m such a lucky girl!

The next couple of shifts, however, certainly made up for that one quiet one!

My first night shift started quite slowly; there wasn’t much happening on the birth centre and so when one of the midwives got pulled to help on the delivery unit I went with her. A woman was being transferred from the antenatal ward, having had an induction of labour which had taken effect very quickly and was suddenly fully dilated and pushing. They wheeled her across to the delivery unit and we arrived in the room at the same time as she did. Its moments like this where you need to be able to build a bond with a woman very quickly; to get her to trust you in the matter of a few minutes so you can help her bring her baby safely into the world. Within a few minutes I could see the top of her baby’s head and after just few more minutes, including a very amusing moment (in retrospect!) where the woman’s waters broke in the face of my mentor (thankfully she was wearing glasses and so she could still see what I was doing – such a glamorous job!) her beautiful baby girl was born into my waiting hands . We had only been in the room 11 minutes but she was so grateful and pleased with how it had all gone; it was so lovely to hear – and even more special as it was my 30th Catch!!

She did need some suturing, which I was able to carry out. It’s so nice to be able to feel myself getting more confident with a skill like suturing; it can make such a difference to the women and I really do feel like I know what I’m doing with it now. I’m not super quick but I know what I’m doing and definitely feel more prepared for it when the situation arises.

We helped her latch the baby to feed and got working on our notes and pretty much as soon as we were finished (and kinda hoping for a break given it was around 3am) we were told we had another woman coming in and to grab a glass of water or something quickly because she was feeling the urge to push already (when she called up) and so we wouldn’t get much time for anything after she arrived!

Right on cue, she arrived on the unit and we headed into the room to find her squatting by the bed and definitely pushing. We managed to get her attached to the monitor to listen to the baby’s heartbeat (she was having a vaginal birth after a previous caesarean section). Within 15 minutes we could see the top of the baby’s head and 20 minutes later she was coming up to crowning. The baby’s heart rate was showing some really deep decelerations at this point and we had to pull the emergency buzzer. The doctors came in and recommended an episiotomy to speed up the delivery as the head didn’t come with the next contraction. The mother consented and the doctor quickly did the episiotomy (I was going to try but as the head was so low I didn’t want to risk damaging the baby, think I need a bit more experience of episiotomy’s before I do them with the head so low and coming up to crowning). With the next contraction, and with a lot of encouragement, she pushed her little boy out into my hands.

Thankfully, we had already called the paediatric team when we pulled the emergency buzzer as the baby came out very pale and floppy and needed some assistance. We managed to allow one minute for some delayed cord clamping and then when it became apparent that the baby’s condition wasn’t picking up I cut the cord (the dad didn’t want to) and passed the baby to the paediatrician. Within minutes, the amazing team had given the baby a bit of breathing support and the baby was crying. Needless to say, both parents were very pleased to be told their baby was absolutely fine and had just needed support initially; and the baby was passed straight onto the mother’s chest for much wanted cuddles.

By the time we had finished our paperwork it was nearing the end of our shift. We handed over to the ward and transferred her down for her postnatal care before heading back to the birth centre to finish out our shift. We had seen it coming when we were told that the second lady was already on her way in and feeling ‘pushy’ but come the end of the shift we still hand’t had a break. Unfortunately this isn’t uncommon for midwives across the country – there simply aren’t enough midwives and so there are always going to be shifts where you don’t get any break or time to eat/drink. It’s something I think I will expand on more once I’ve qualified and start work as a qualified midwife; but its something that definitely occurs regularly!

My second night shift of the week was just as busy. It started with a woman who had four kids at home already and was in labour with her fifth. As such, we knew she would probably have quite a quick delivery. She had started to feel a bit like she wanted to push, but as there was nothing visible within 15 minutes, and her urge to push was going off again, we wanted to check whether or not she was fully dilated to stop her pushing on any remaining cervix. She was 7cm dilated so I advised her to rest, giving her a peanut ball (like a birthing ball but peanut shaped – amazing for helping babies descend and rotate). My mentor was out at the desk and was letting me prove the care, checking my notes on the system and I was to press the call bell when I could first see the baby’s head so she could be in the room for the birth.

A few minutes later, the woman told me she felt that she needed to push, followed by a huge push (during which I pushed the call bell!) and the head delivered in one push – I only had one glove on! My mentor came into the room and within another minute or two, the baby was born and caught by my waiting hands (now fully gloved up!) Well, we knew it would be quick but even that caught us off guard a little! Just shows, you can never second guess birth at all!

I did all the paperwork quite quickly as there was another lady coming in and so I had to grab my break as soon as possible or I might not get one; I headed off for a nap for about 45 mins and then wolfed down a bit of food before heading in to her. She had already been oriented to the unit when I went in so it was a case of assessing her labour and seeing what was going on.

I’m trying to get myself back into the mindset of low-risk care, which also means that there is a heavier focus on the behaviour of the women and less so on physical examinations etc. This woman was a little unpredictable throughout her whole labour. She got in the pool and then felt like she couldn’t get out without needing the gas and air. Then once she had it she decided she wanted to stay in. Overall, both myself and the midwife I was working with were a bit stumped by her labour – we just couldn’t work out if she was in proper established labour and cracking on really quickly, or if she was just really struggling with early labour….it was really odd. We declared her in active labour as everything external was pointing that way and her contractions were regular and long-lasting, but we were still a little unsure.

We were just about to suggest an examination as we had spent a good couple of hours trying to work out what exactly was going on with her labour and still weren’t sure, and she said she wanted to push. She followed her instincts and within 45 minutes of declaring her in active labour, she pushed her baby girl out in the pool. I carefully passed the baby up onto her mother’s chest, where she sat, still stunned by the fact that it had all happened so quickly!

If this week taught me anything it is never to expect anything; birth is anything but predictable and so its just a case of trusting your instincts but being prepared for anything.

A busy week, but so exciting – 33 catches under my belt and each one completely unique and so special. I still shake like a leaf after each delivery – the rush of adrenaline you get from seeing and helping new life into the world is like nothing else! 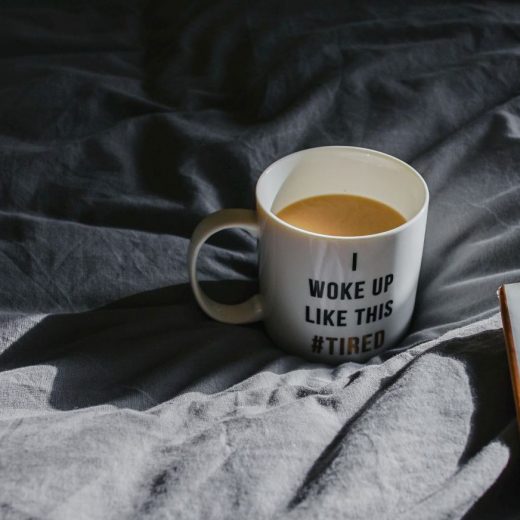 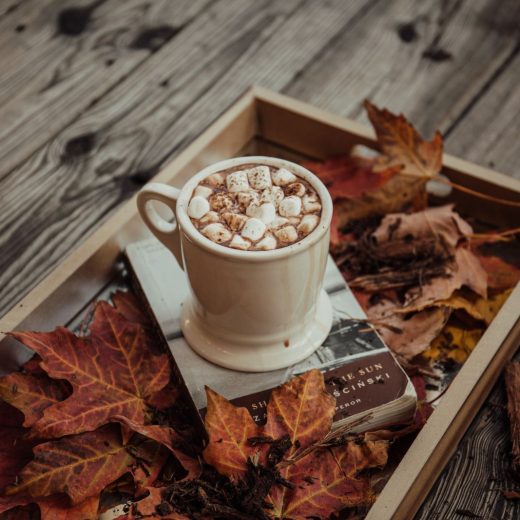 VIDEO: Looking after yourself as a nurse or Midwife in 2020 – Top 10 Health Worker Pandemic self care tips 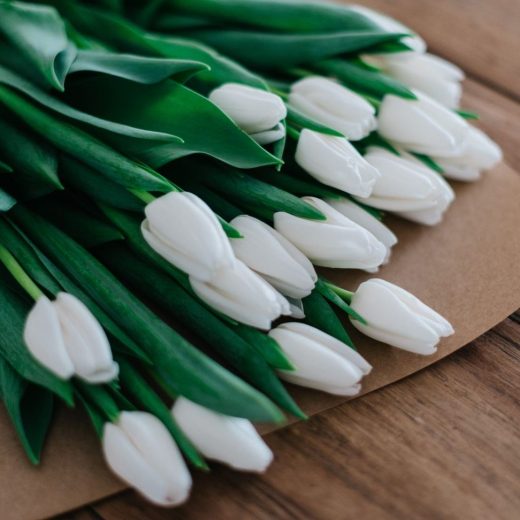